Brent Owens, the unassuming winner of the sixth season of Masterchef Australia reveals how he went from being a bobcat driver to a culinary sensation. 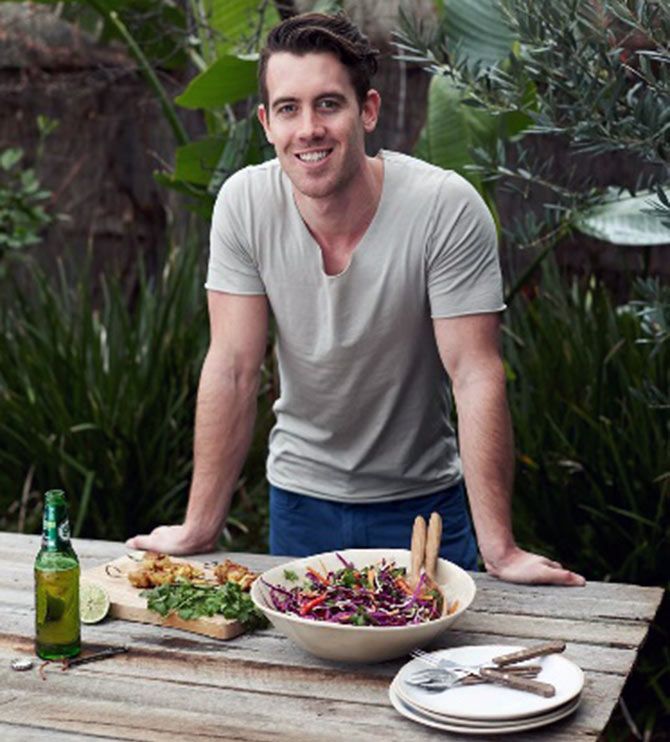 Sometimes, they finish on top, and that’s just the metaphorical tempered toffee on a Peter Gimore Chocolate Ethereal dessert.

That’s also Brent Owens for you, an everyday home cook who won the hearts of millions in the sixth season of Masterchef Australia with his unassuming and down-to-earth approach to cooking and life.

So much so that Masterchef Australia decided the best way to promote the new season -- which will air in May in India on Star World Premiere HD within a week of its Australia telecast -- would be bring Owens, or Brenty, as he became known, to India for a promotional tour.

Of course, Owens’ story arc through the show also had all the thematic ingredients for a TV show -- an underdog who comes from behind and progresses through the show as well as a personal journey, without any of it affecting his easygoing nature.

"It’s important to stay grounded," he says of his win, and to use that as a platform and to build on one’s culinary journey from there.

It’s the kind of story Indians love, too, given that at least two generations since the '60s have been raised on an almost exclusive diet of underdog heroes. So, it’s no surprise that the show has been a monster hit in the country -- it pulled in 4.6 million viewers for the season that Owens won, according to data from a Star World spokesperson.

And given Owens’ social background -- he drove a bobcat (dumper) by day, and by his own admission rarely went out for fancy food -- it’s not so hard for a generation of Indians that is just getting over their awe and apprehension of genuine foreign cooking to recognise a bit of that hesitation as well as that ambition in themselves.

In a sense, then, Owens -- and many of the other contestants -- became a sort of social and cultural touchstone for Indian home cooks whose ideas about fine cooking were often limited by the shelves of their local supermarket.

Increasingly, however, and perhaps because of shows like Masterchef, home cooks in India are now asserting themselves, even inspiring an Indian version of Masterchef (which, incidentally, went all vegetarian this past season).

Cooking shows have expanded beyond Sanjeev Kapoor’s Khana Khazana and now embrace a culinary curiosity that is testament to a palate taking its first taste of genuine diversity instead of the ubiquitous Indian Chinese that passed for it.

"That’s the thing about Australia, there is so much cultural diversity that you get to taste food from all parts of the world," says Owens.

It also helped, of course, that unlike Masterchef USA, where drama and personal rivalries among contestants share equal space with the food, Masterchef Australia has taken a decision to focus entirely on food and the contestants’ prowess. And as any fool will tell you, Indians take their food seriously, something that Owens is just starting to discover.

After having tasted vada-pav, sev-puri, pani-puri, and dosa, Owens’ mind is already at work thinking about which dishes he can adapt for use back home.

"I think I could do something with that," he says, pointing to a platter of vada-pavs sitting on the side "It’s kind of like a burger. Also, I think something with ice cream or chocolate, may be a cone, with the (plain) dosa."

That kind of thinking is what drives his personal philosophy of cooking -- "to build your own take on something traditional". It’s also the theme of his book ‘Dig In’, which he published last year as part of the first place finish in Masterchef.

"I have tried to keep my recipes achievable, they are all traditional recipes with my twist on then," he says, making it clear that it is "coffee table book" and that he wants people to make those recipes at home.

He started getting hooked on to cooking shows when he was only 16, but "after high school, you usually have the choice of focusing on studies, or get into the social scene", he says, admitting that he took the latter route.

"But I said ‘This is not me’. The choice was to make this my destiny versus ‘I’ve got to grow up’."

From there, he became a tradesman, or ‘tradie’, as they are called in Oz, even while he kept his love of food on the sideboard.

"It’s not the kind of thing you talk about around other tradies," he admits, referring to a sector that is dominated by men working hard jobs, not to mention that he came from a background where he "never got to live it (fancy cooking)".

"Even then, my fiancée and I never went out for fancy meals," he says.

"Even my family didn’t really know how much I enjoyed cooking, since I had bought my own place and was living away from them."

"You really don’t know what your passion is when you are 18--19, I myself didn’t realise food was my passion until I started watching food shows," he says.

But over a period, he would work days and then come home and watch TV cooking shows, and cook meals for close friends or for his fiancée, Madison, who came on the show in the final episode, along with his family.

But then, in what is best described as a curlicue of fate, that very attribute as the male tradie who is Australia’s Masterchef now helps him become an advocate of sorts to promote healthy cooking and eating.

When he was still working on his food skills, he admits, he didn’t have the finances to start a restaurant, having just bought a house. Now, the restaurant scene in Melbourne is "over--saturated".

"But there’s a gap in the market, and I think I know what it is," he says, as he talks about the project he hopes will turn his food philosophy into a successful business -- a line of ready to eat, café--style foods that are fun and healthy.

In that sense, both his book and his project are an extension of how he likes to cook -- fresh, healthy and hygienic that builds on a traditional base.

Of course, it’s easy to say that when one lives in Australia, where access to diverse produce that caters to multiple cuisines is easier than in India. To India home cooks, then, Owens' advice is simple: "Learn about it, and find a substitute".

He admits that it may not work for everything, but he says that one shouldn’t just give up a dish just because an exact ingredient is missing.

"Ultimately, it’s down to the individual," he says, adding that recipes are only a guideline. ""You should just cook, it offers an outlet for so many things."

Just as cooking on Masterchef Australia gave Owens a way to reach out to his father.

"That episode was the hardest cook I ever had," he says of the finals where his family was present and he cooked a dish as a tribute to his father.

"It strengthened the relation between me and my father, I don’t think he’d realised that I was thinking about all that stuff."

Of course, it also helped him build bonds with the other competitors and with the judges -- Gary, George and Matt -- not to mention the parade of star chefs that came through the six-month shoot, from classicist Marco Pierre--White to the guru of molecular gastronomy Heston Blumenthal.

"It’s a bond that can never be broken, they become your unofficial family," he says, which is easy to believe because, truth be told, it is usually food that binds families, not the other way round. Why vegetable prices are set to remain high 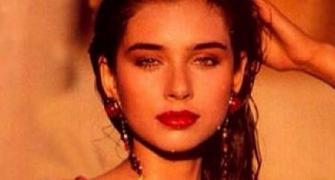 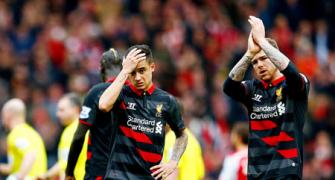 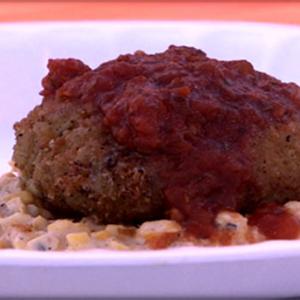 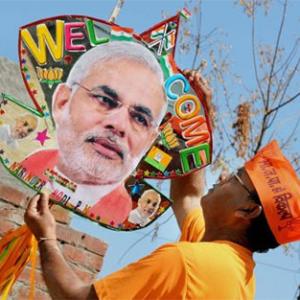