Ananda Shankar Jayant had everything going for her. Then, she saw her medical reports. 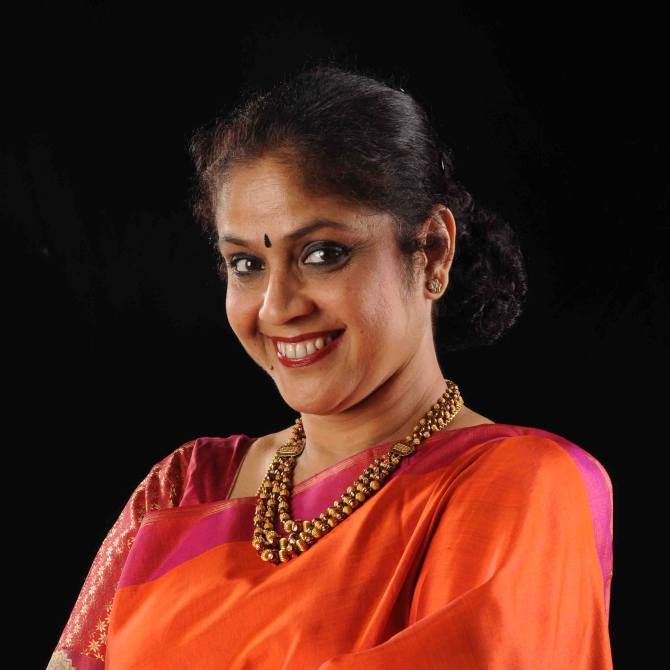 When she addressed, over the weekend, a packed hall at the National Centre for the Performing Arts in Mumbai about following one's passion, Ananda Shankar Jayant was speaking from experience.

The 53-year-old is a renowned Indian classical dancer -- she practices Bharatanatyam and Kuchipudi -- and (in her words) a 'cancer conqueror'.

In-between bagging degrees like you'd bag your week's groceries at the supermarket, she has also managed to complete her civil services examinations and became the first lady officer at the Indian Railway Traffic Services.

And oh... did we forget to mention she's also the recipient of the Padma Shri award? Yes. That too! :-)

"I don't know," she laughs, speaking to us over the phone from Hyderabad as she prepares to travel to address the TEDxGateway Women's conference that was held in Mumbai on Friday. "I have not been afraid to take risks and I have not been afraid of following a dream. That's the essence of who I am."

By no means is it an easy task, but balancing various aspects of her life seems to come naturally to her.

At present, she is the artistic director of Shankarananda Kalakshetra that trains the next generation of Bharatanatyam artistes; she holds performances; she is also a motivational speaker and lectures on breast cancer awareness among other topics; and she holds a day job with the Indian Railways.

The story begins, as several of our wonderful stories, on one summer afternoon with our heroine, the young Ananda, falling at the feet of Rukmini Devi Arundale.

Those of you who are nodding your head reading that name will know that the meeting happened in the sprawling Chennai campus of Kalakshetra that Arundale and her husband had founded in 1936.

But, as someone wise once pointed out, most of what matters in our lives takes place in our absence.

So, if you really think of it, Ananda Jayant Shankar's story really began long before she was born.

"My mother wanted me to go to Kalakshetra," she says. "Because, at one point, she wanted to study there too. I think she did get admission but the Second World War broke out and they had to send the students back."

The details are hazy.

But, in any case, with her mother by her side, Ananda found herself at the feet of the illustrious founder of Kalakshetra. Arundale took her under her wings and, at age 11, on one bright summer afternoon, Ananda Jayant Shankar's training in classical dancing began in earnest.

Even though her mother had withdrawn her from school, Ananda continued her formal education while simultaneously studying dance at Kalakshetra.

"At some point I realised that dance was an expensive art form and, if I had to pursue it, I would have to cross subsidise it," she says.

So she completed her masters, appeared for the elite civil services examination and went on to become the first lady officer with the Indian Railway Traffic Services.

"By doing that, I released my passion from the burden of livelihood."

She has since gone on to do great many things.

She has set her performance to jazz music and, rather than playing the coy heroine in her pieces, she chose to address topical issues.

Back in 1999, long before the trend of retelling myths was to catch on in India, she used them to address women's issues through a production called What About Me?

In 2007 she was awarded the Padma Shri and, in 2010, she received the Sangeet Natak Akademi award for Bharatanatyam. These were over and above the several state awards she's been honoured with. 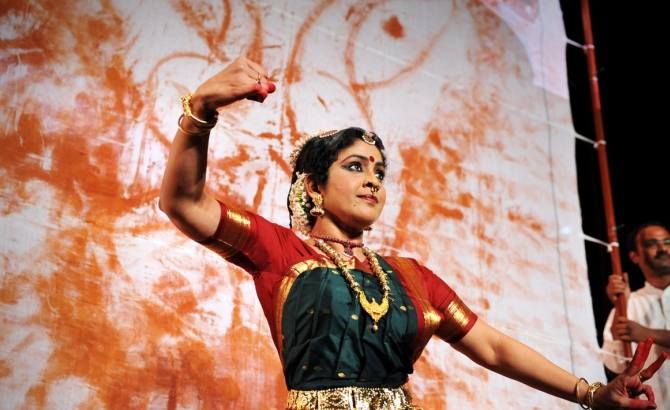 But perhaps her greatest achievement was an outcome of a battle she never chose.

"I was returning from the US; I was to land in Mumbai and fly down to Hyderabad. When I saw my husband at the Mumbai airport, I was surprised. He had flown in with my biopsy reports," she recollects.

Turned out that the lump was malignant after all.

According to a recent study, one in 28 women in India run the risk of suffering from breast cancer. The risk is higher if you, like Ananda, are living a hectic city life -- one in 22 women from urban areas is affected by the disease.

"My husband had lined up an appointment with doctors in Hyderabad. But my first reaction was: 'How could this happen to me? I have shows lined up!' I remember spending most of the day crying."

In the 2009 TED talk, which is ranked among the top 12 TED talks on cancer, Ananda recollects her appointment with the doctor:

"As I sat dumbstruck in my doctor's office, I heard other words: 'cancer', 'stage', 'grade'.

"Until then, cancer was the zodiac sign of my friend, stage was what I performed on and grades were what I got in school.

"That day, I realised I had an unwelcome, uninvited, new life partner.

"As a dancer, I know the nine rasas or the navarasas: (some of them are) anger, valour, disgust, humour and fear. I thought I knew what fear was.

"That day, I learned what fear was."

The chemotherapy sessions began. Even as the medicines cured her of the cancer, they also began to chip away at her very soul.

"I was wallowing in a vortex of emotions and depression... wanting to go to a place of healing, health and happiness," she recollects.

For anyone who has gone through chemotherapy or has seen others go through it, Ananda's ordeal is probably all too familiar.

"I used to dance for three hours straight; now I could barely climb a flight of stairs."

Equally shocking was the drastic hair fall and dealing with going from "beautiful to bald in three days."

So she stepped into her dance studio again.

Day after painful day, she would keep going back to the studio and began re-learning everything she had learnt all those years ago, beginning that summer day in Chennai.

She focused on her mudras, the imagery and the philosophy of the dance itself.

It was painful; it was slow; it was tiring.

But it helped her heal and it pulled her out of the wallowing state she had been in all those weeks.

And then there was her husband.

"He stood by me through those dark times, tolerated my anger and mood swings. But he also refused to mollycoddle me.

"He was the one who told me to not look at this as the end of my dance career but rather as a hiatus and he pushed me to fight back."

Slowly but surely, she began to see the light at the end of the tunnel.

Unsurprisingly, Ananda counts her husband as her greatest support.

"We don't make 'allowances' in our marriage," she says. "I've seen several women who say their husband 'allows' them to pursue their interests or their careers. Neither of us 'allows' the other person anything. There is something patronising about 'allowing' your partner to do something. We support each other's decisions and stand by each other."

Ananda describes her story as one "of overcoming setbacks, obstacles and challenges that life throws at you."

It is this power that allows her to advise cancer patients to refuse to be overwhelmed by the disease.

"Treat it as any other illness," she says winding up our conversation. "Treat it like you would treat blood sugar or blood pressure.

"Instead of treating it as a burden, wear it like a badge.

"Cancer often comes with a great deal of melodrama. Don't accept it. Don't give in to that melodrama." 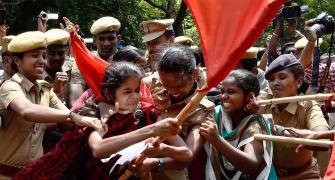 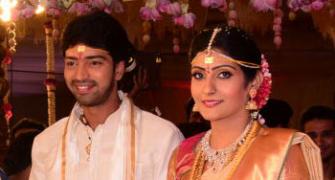 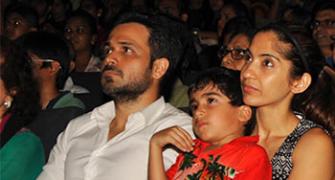 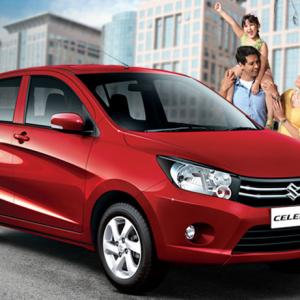 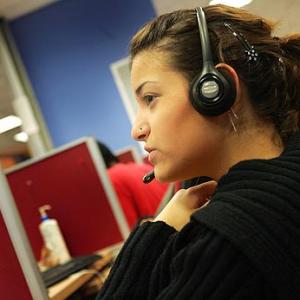 Your first job: What you should expect