Meet Abhinav Kumar, the man who is at the centre of countless jokes and memes and is an incredible sport about it. 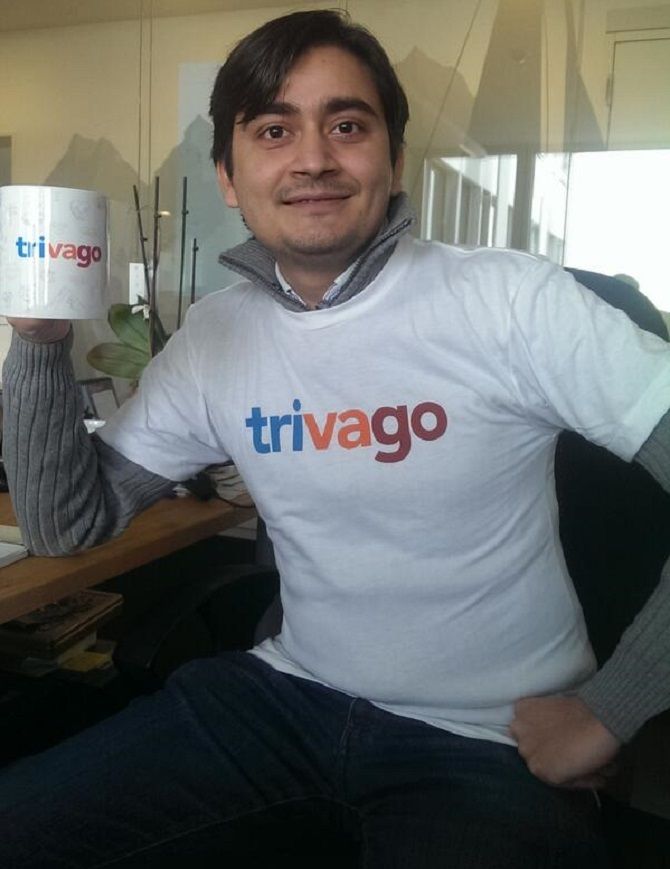 Switch to almost any channel and an average Joe will be telling you how to search for and book hotels online. With a peculiar voice and demeanour that is reminiscent of the telemarketing channels, the brand ambassador of trivago, a hotels aggregator, goes into every tiny detail of how to log into the website, search and book hotels.

While the explainer video may have been meant for the new adopters of technology, it has become fodder for memes and jokes for the internet-savvy millennials.

At the heart of these memes is Abhinav Kumar, the 29-year-old country manager for trivago in India.

Though he joined the travel website five years ago, a brainstorming session led the marketing manager to turn to Kumar and ask him to give the spokesperson a try.

"We operate out of Dusseldorf, Germany, and all our campaigns for 55 different countries come from our meetings. We live like a family and lot of ideas are created in our free time," explains Kumar.

It was one of these meetings that led Kumar to a series of screen tests to see if he was the right fit.

Once the decision was made, it took two tough days to get the shot right.

Trivago has been known to hire models with an everyday look for its advertisement campaigns and usually does not sign contracts with celebrities or actors. This itself is a departure from the norm in India, where leading travel companies such as Yatra and Make My Trip often engage Bollywood celebrities to endorse their brand.

"This was the first time the company was appointing someone who was not a model as their spokesperson. It took us two days to complete a 60-second shot," says Kumar over the phone from Germany. 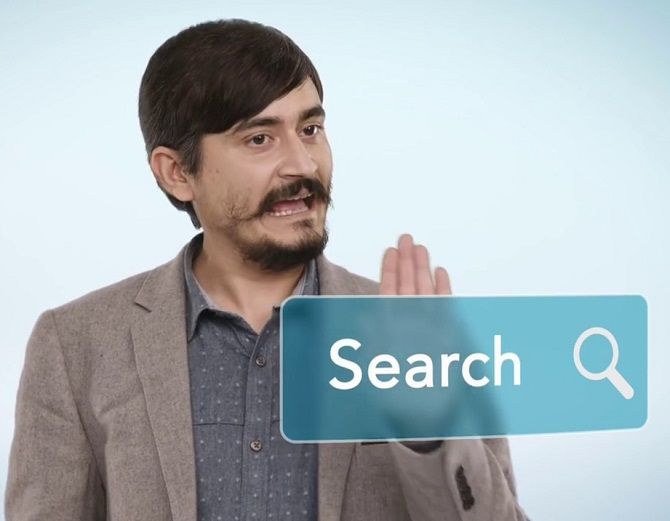 Trivago has been known to hire models with an everyday look for its ad campaigns and usually does not sign contracts with celebrities or actors. This itself is a departure from the norm in India, where leading travel companies such as Yatra and Make My Trip often engage Bollywood celebrities to endorse their brand.

For this unlikely spokesperson, it has been a long journey to Germany from Ranchi in Jharkhand.

A student of Bishop Westcott Boys School in Ranchi, Kumar was one of the first generation school-goers in his family.

As a result, his parents, he says, are not entirely aware of the popularity of the advertisement or what it means for their son. "They are just happy to see me on television. Some of my cousins and friends back home keep sharing memes and jokes with me, though," he chuckles.

Kumar has been a sport about these memes and has taken them in his stride.

The punch line has been used in the most bizarre situations, including a meme where Amitabh Bachchan asks the punch line as the next question in Kaun Banega Crorepati. 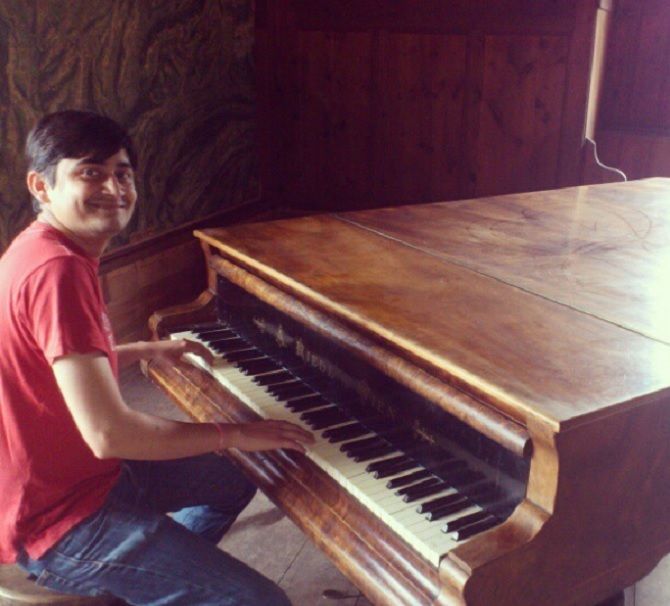 Abhinav Kumar in Italy. He loves to travel (no surprises there), and his Instagram posts are full of his travel adventures in India and outside.
Photograph: @abhinavharivansh/Instagram.

Kumar adds that though some of the jokes may even seem racist -- especially those pertaining to his accent -- most comments are a result of how humour works in India.

In either case, the tweets and memes are every marketing guru's dream. Not only is the content sticking, Kumar's television presence is helping trivago achieve a brand recall value that few others can boast of.

But Kumar says he has no ambitions of taking up modelling as a career. "I am happy where I am and I am an employee of trivago before being its spokesperson."

It would be hard for trivago to replace Kumar's seemingly innocuous and remarkably mundane on-screen persona with another successful campaign in the future.

Recommended for you: Remember the Airtel girl everyone loved to hate? 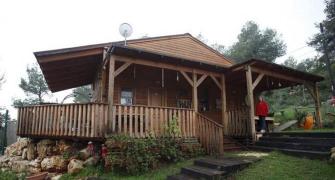 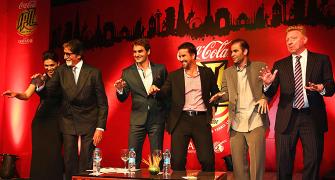 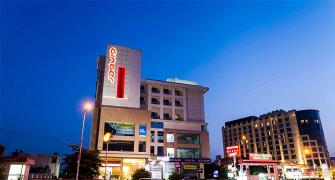 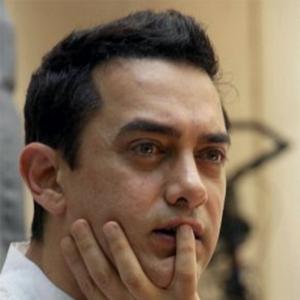 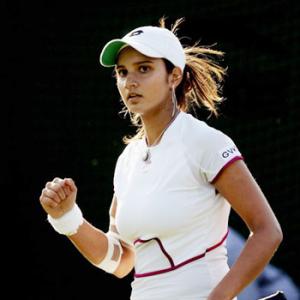