The popular web-series actor is only 14. Stranger Things star Millie Bobby Brown, 14 is the youngest person to be named among world's 100 most influential people by TIME magazine.

The magazine revealed its annual '100 Most Influential People' list for 2018 on Thursday which recognises the activism, innovation, and achievement of the world's most influential individuals.

Actor Deepika Padukone, cricketer Virat Kohli and Ola co-founder Bhavish Aggarwal from India are on the list too.

Brown, who starred in the first series when she was 12, rose to prominence for her role as Eleven in the popular science fiction TV show. She earned a Primetime Emmy Award nomination for Outstanding Supporting Actress in a Drama Series at age 13.

Each entry on the list is accompanied by a piece penned by a close friend or admirer.

For Deepika, it was her Xander Cage co-star Vin Diesel. For Brown, it was Breaking Bad actor and self-confessed superfan Aaron Paul. The duo struck up a friendship after Paul interviewed her for Elle magazine.

In his appreciation letter, Paul called Brown an "extraordinary" actress.

"She may have been 12 in years (when I met her), but her spirit and mind were timeless. A wise woman was speaking from her cherubic face. It was like speaking to a future mentor with a perspective and groundedness that I could only have dreamed of at that age. Or at any age, if I'm being honest," he said.

"Maybe that's why she's such an extraordinary actor," Paul added. 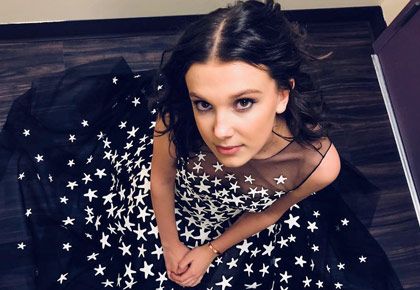 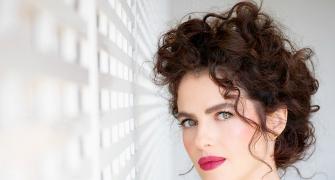 This Israeli-American architect is trending thanks to Brad Pitt 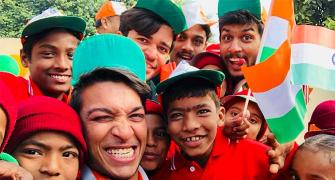 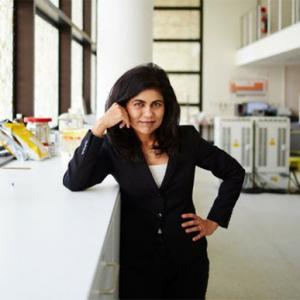 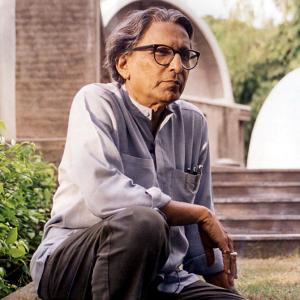