6 Tips To Bond With Your In-Laws Better

Most often what creates issues is HOW things are being said as compared to WHAT is being said, explains Pooja Khera, happiness, wellbeing and relationship coach. Kindly note the image -- a scene from the film Badhaai Do -- has been posted only for representational purposes.

For a newly married couple, the initial year of marriage is a wonderful time to bond with each other intimately.

But building a home together, developing your own traditions can be stressful. And if there is something delicate that needs to be navigated, it is the relationship with In-laws.

Most of us who are married will agree that this is a relationship that is often complicated or to say, challenging.

More than often, no one knows what the rules are. People can feel hurt, left out, intruded and all sorts of things.

While, there isn't a rule book or an instruction manual for bonding with your in-laws, I share some tips here that can help you become a part of the family with love.

1. Understand it is a new culture

Your spouse's family will have different customs, different way of doing things, different belief systems and it is going to take you time to understand and adjust to those.

You are simply new to each other and just like any other new habit or new change, adjustment will take time.

The best way is entering the family knowing things will be different, so you don't end up taking things personally.

Whenever needed, try to see things from the other person's perspective too. Some misunderstandings are expected, but give it time. Be patient!

If as an individual, you don't like being compared to someone else, understand that similarly they would also not appreciate this being done.

More than often I've heard spouses comparing their in-laws to their parents or their family members.

This will only increase the friction and you perhaps will only be disappointed.

3. Build your own 'couple space'

While it is important you bond with them, but it is also equally important that newly married couples create their own 'space.'

Understand that your habits, likings could be different from your in-laws.

So build and establish your own habits and space like your personal time, your own holidays, your own get-togethers and so on. But be willing to compromise when necessary and yes most importantly, communicate your boundaries from a place of love.

4. Communication is the key

It is important to practice good communication. I've seen with a lot of my newly wed clients that most often what creates issues is how things are being said as compared to what is being said.

One of the things about healthy communication is being respectful while communicating and the willingness to also hear other person's point of view.

Another thing that can really help is open and tactful communication. An attitude of respect will go a long way in helping you build a relationship with your in-laws.

5. Be wary of criticism

Have you even seen that in siblings it may be OK for one to bully the other, but if an outsider the same, they will defend each other loyally.

Well the same principle applies here as well when making negative comments about one's parents as compared to hearing them from your spouse. For example, it may feel ok to vent out about your father-in-law's sad jokes or your mother-in-law's negative attitude to your spouse especially if your spouse does it as well from time to time.

But it is a recipe for disaster in the long run. Vent out to a friend, if at all you need to.

On the other hand if there is an issue that needs to be dealt with seriously, share them with your spouse in a positive way without any criticism, contempt or defensiveness.

6. Work as a team to resolve differences

Let's face it! Differences are inevitable.

While a couple needs to honour their parents, their primary loyalty is to each other. They need to care for each other while taking care of their parents.

In the situation of differences, work as a team and never speak ill of your spouse in front of your parents, refrain from joining your parents when they are discussing your spouse negatively especially during a conflict.

If there is a disagreement with your in-laws, discuss it as a couple beforehand and then take a common position with them. This will help them know that these are both your views, and they will respect you more as a couple.

My dear newlyweds, while your relationship with in-laws can be challenging, it can also become very rewarding over time when the bond is developed with love, respect, time, and patience.

You will be surprised how it can bring you and the families closer! 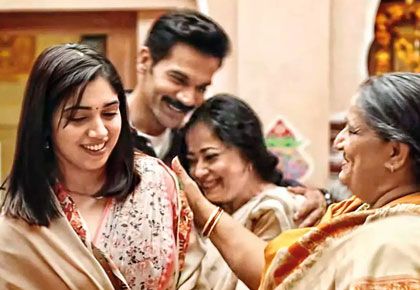 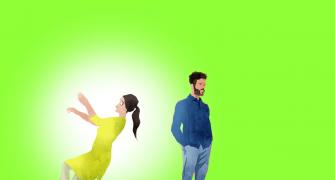 'My in-laws are not very friendly' 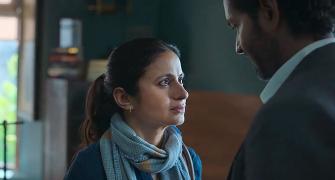 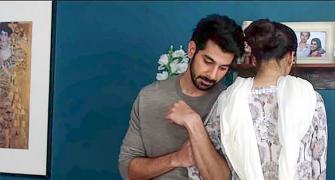 How to move out of a stressful relationship 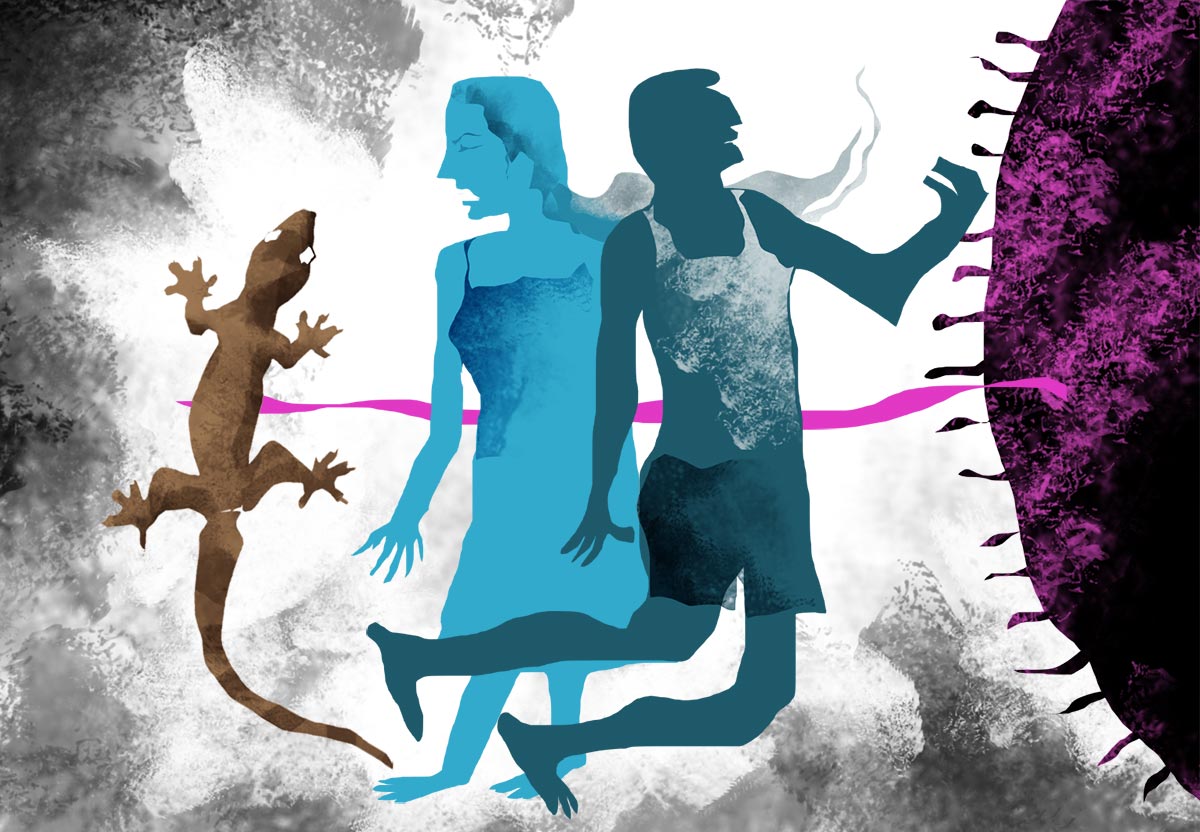 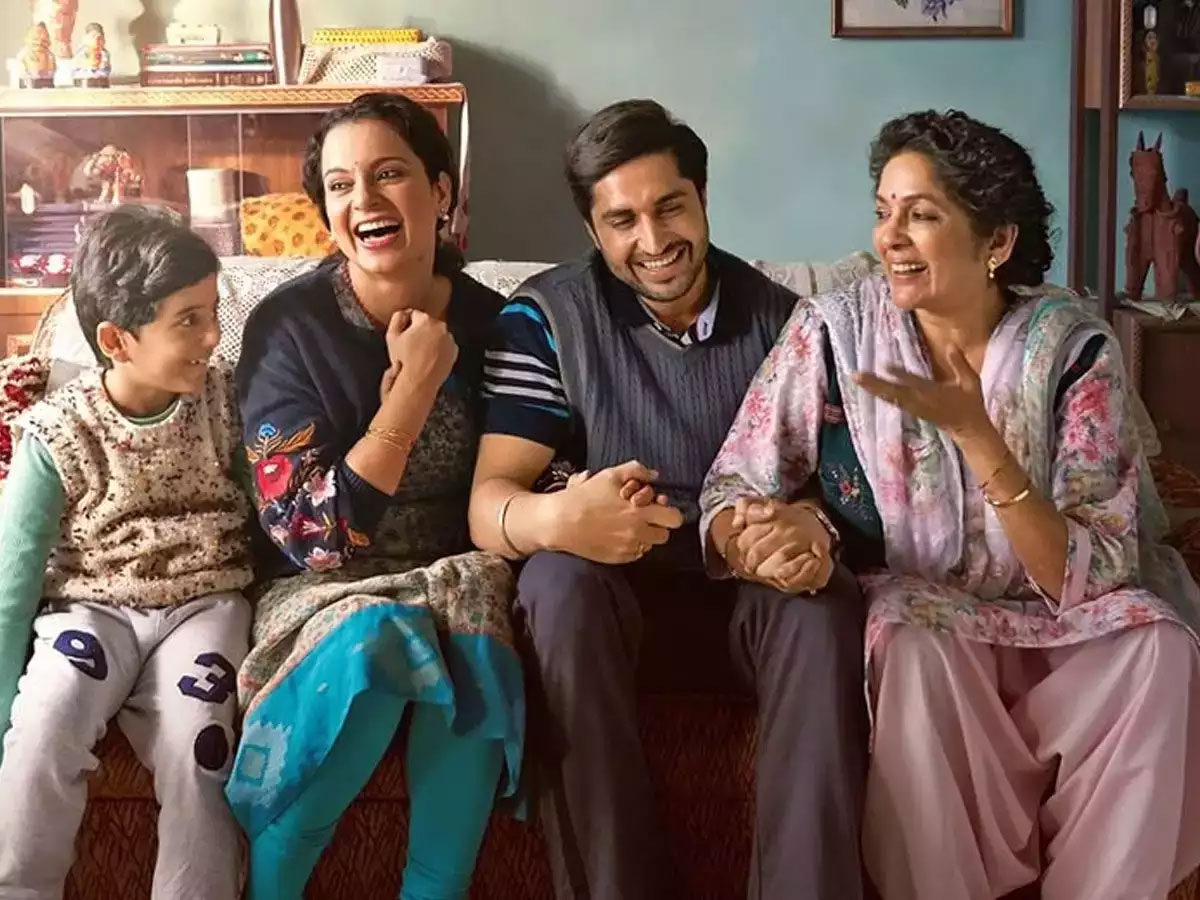 Separating from In-laws? 10 Tips for You