'Do we not have a film censor board and regulators for all physical gaming that determine rules of the game and fair play?'

'If a gaming regulator is able to save even a single player's life or is able to just enforce the existing laws of the land, it works,' cyber policy expert Prashant Mali tells Veer Arjun Singh.

In case you missed it: Blue Whale Challenge suicide danger HIGHEST in India! 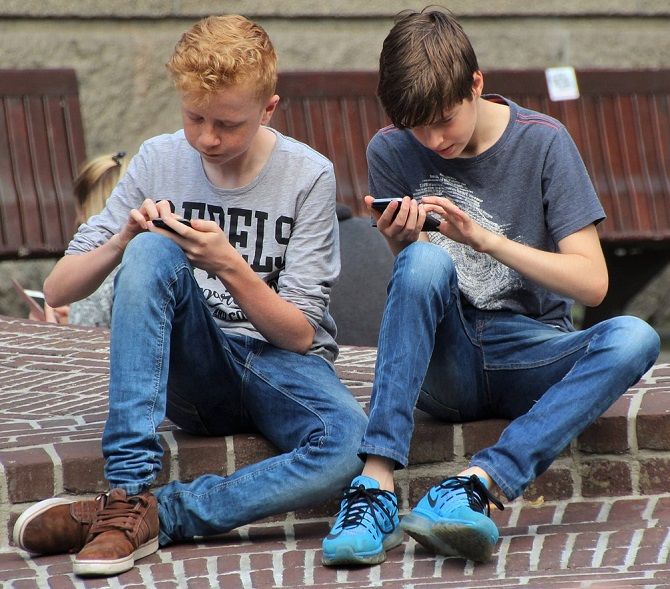 The government finally woke up to the threat of the Blue Whale challenge and asked internet giants such as Google and Facebook to block access to the game that has pushed many young people to suicide around the world, including in India.

In the wake of this imminent threat online, Prashant Mali, a Bombay High Court lawyer and cyber policy expert, explains why India needs to have a gaming regulator to filter through the dangers.

The Blue Whale Game is not a downloadable game.

In answering FAQs for parents, the National Commission for Protection of Child Rights explained, 'Blue Whale is not a freely downloadable game, application or software. Children cannot access it on their smartphones through app stores or on social media platforms like Facebook. It is shared among secretive groups on social media networks. The creators seek out their players/victims and send them an invitation to join.'

The NCPCR added, 'In this game, an online administrator assigns tasks to its participants. The participants are given a period of 50 days to complete each task. The players are expected to take photos of them undertaking the challenge and upload them as proofs for the curator's approval.

'The last challenge is to commit suicide.

'Players of this game cannot stop playing because they are blackmailed and cyber bullied into completing the game.'

Why does India need a gaming regulator?

Every game launched in India should be approved by this authority.

The regulator can reject the games that are extremely violent, encourage sexual assault, demean religious sentiments or push people to take their lives.

It needs to have a mechanism to keep minors away from such content which, for now, is easily accessible. The regulator can also approve games according to the cultural ethos of India.

What all should come under its purview?

It needs to approve the currency used in games and regulate gaming economy.

There have been instances where gamers have replicated and sold chips used in games outside, leading to fraudulent and illegal transactions.

The authority must test-run games, certify them for not having a backdoor to steal data and should check the amount of permissions a game is asking.

It should also fix prices for in-game purchases.

Maximisation of this potential requires regulatory regimes that encourage rather than hinder this innovative sector. A legislation should ensure clarity, uniformity and a level of certainty to those investing in the sector.

Is there a precedence set by other countries where regulators are effectively monitoring the online gaming arena?

To date, except China, which has virtually banned foreign mobile games without approval, the state of New Jersey in the United States has a division of gaming enforcement for online games specific to gambling.

Jamaica has a Gaming Commission that is majorly for mobile gambling apps.

Should regulation of online gaming also cover online gambling? Is there merit in legalising it?

World over, online gaming is equated to online gambling.

India ranks only second after China when it comes to gambling. The money generated escapes the radar and the government loses taxes.

If the Indian government has allowed gambling in clubs in Sikkim and Goa, then why not in other ways? There are many online websites and mobile apps by Indian companies escaping cyber laws, but the authorities have not banned them.

A gaming regulator should monitor online gambling too and take necessary action.

Should gaming regulators focus on enforcing cyber security laws or filtering content? How can they filter users vis-a-vis content not suitable for children?

Gaming regulators need to apply all laws of the land.

How to deliver to a specific target audience needs to be controlled by gaming companies because, for a regulator, it will always remain a challenge.

A system when planned and implemented also evolves after some time. We need to begin instead of sitting on the fence.

Will regulation of online gaming not push the space into the dark or deep web where monitoring it becomes tougher?

Not really. What remains in dark or deep web doesn't often come in the mainstream and, if it does, then the gaming app marketplaces should do due diligence to ban or disallow such games.

You said that online gaming content should be filtered according to our cultural ethos? Isn't culture subjective and will filtering content on this parameter be draconian or infringement of privacy?

Regulating anything always raises questions of freedom and privacy.

Do we not have a film censor board and regulators for all physical gaming that determine rules of the game and fair play? If a gaming regulator is able to save even a single player's life or is able to just enforce the existing laws of the land, it works.

Currently, gaming companies are leapfrogging because there is a void and I am sure they would oppose regulation.

To break a cyber law in India one has to do an 'unauthorised access'.

If gamers are doing so without the permission of other users then yes, they are breaking the laws. Else, they are playing what is fed to them either by advertisements or peer reference.

But when a gamer commits suicide because he or she was encouraged by a game, the company could be charged with abetment to suicide. Other offensive games can be held responsible for disturbing public order.

Recommended for you:Blue Whale Challenge: Parents, it's time to wake up 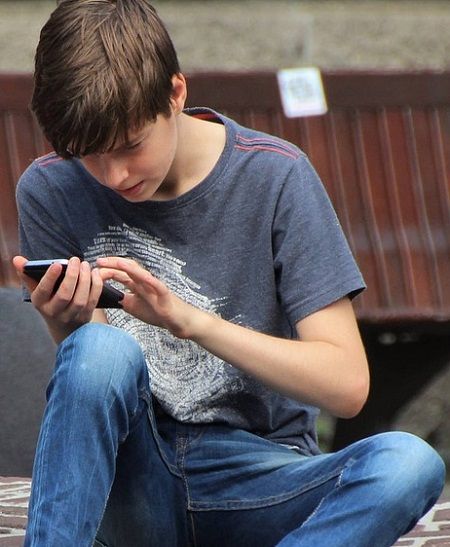 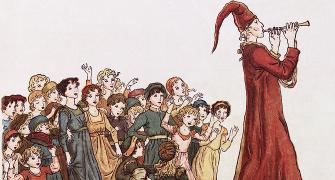 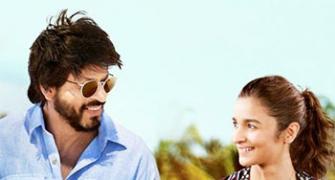 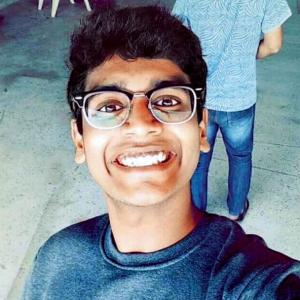