Year-end goal: Break up with your clothes NOW!

'As I suspected, I had way, way too much clothing, which you would never know from what I actually wear,' says Mitali Saran.
Illustration: Dominic Xavier/Rediff.com 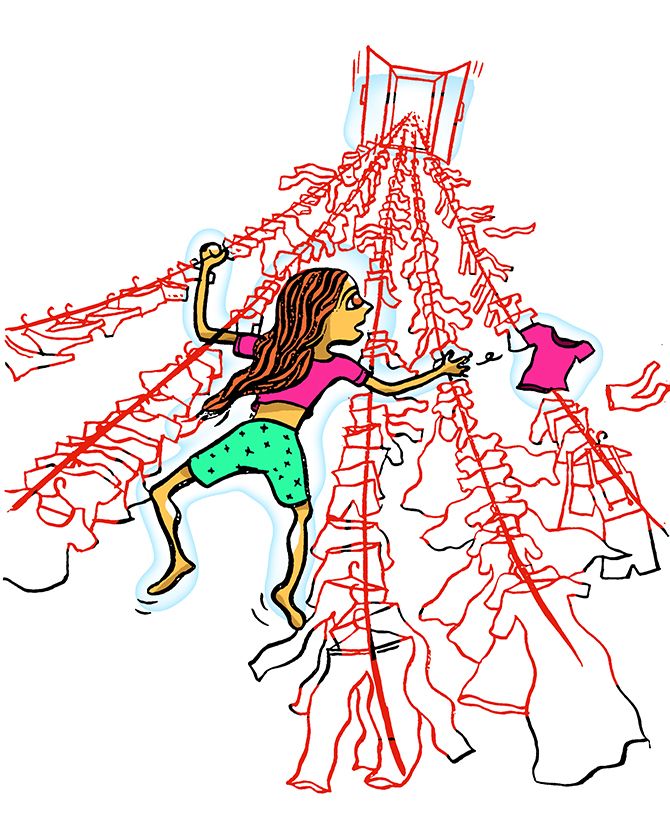 The end of the year always triggers my de-cluttering instincts, which are rare, but ruthless.

If a baby gets thrown out with the bathwater, that's fine -- the place will be quiet, and I'll get to eat all the Cerelac.

So I spent a good portion of last week weeding out my closet.

About 95 per cent of it is rubbish, and of that, I decided to purge 86 per cent.

I don't know if those percentages are exact, but they're the ones I remember.

As I suspected, I had way, way too much clothing, which you would never know from what I actually wear.

I found about 15 lakh crores of things I'm tired of.

Things I'm too fat for.

Things that I have multiple copies of.

New things that don't work on me because I'm bad at shopping, which is also why I have so many things I never wear, and hand-me-downs, and thirty-year-old T-shirts of which I'm tired.

I shoved them all into four enormous garbage bags, and handed them out.

About 11 lakh crores of those things, maybe more, will end up in other people's closets.

I can't remember where those figures come from, but I see them every time I close my eyelids -- the point is, I threw out a huge amount, and felt mighty pleased.

But guess what? My closet is still full.

First I thought it might be some kind of magical closet, in which I should also consider rooting around for loaves and fishes, and maybe Aslan the Lion.

But then I remembered that I've done this de-cluttering exercise before, and my closet inevitably re-filled with superfluous clothing, as if it has a congenital condition that is fated to assert itself relentlessly.

Maybe, I thought, that condition is me.

Yes, I do like to have clothes to wear, should I suddenly choose to wear them. I often keep them around just for that eventuality.

I like them to be available in my closet, so that I can just retrieve them, because it turns out that there are a lot of places you can't go unless you have clothes on.

I feel reassured that if I have to suddenly dash to the hospital in the middle of the night, or travel to a cold country, or just play dress-up in front of the mirror, I can do that.

They're right there, in my closet! They're my clothes, after all. But God, they make a huge clutter.

This got me thinking. Could the answer be just to not have any personal clothes at home anymore?

Maybe we could just all use a huge central store of clothes, and take what clothes we need for the day, or for an occasion, from there?

The problem with that is that when I borrow a warm coat, the central store will know I'm going somewhere cold; and when I want to play sexy dress-up, it will watch me borrow the wig and the lacy panties.

It's not illegal to wear a wig and lingerie, but you may not want other people to know about it.

Heck, maybe you don't want anyone to know that you like yourself a pair of bell-bottomed velvet corduroy pants.

Would I enjoy my lack of privacy just because nobody else has any either?

That's a lot of verbiage about something as obvious and necessary as clothes. But I'm merely sounding a friendly note of caution.

The thing about closets is, you have to make sure that when you're cleaning them, other people aren't cleaning up, and that you aren't being cleaned out. 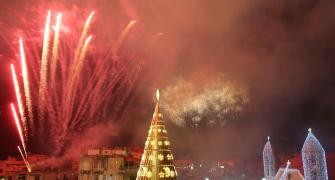 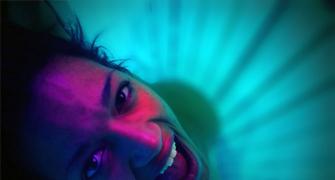 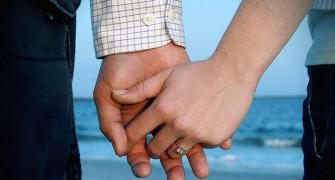 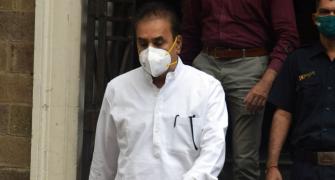 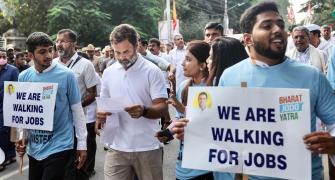 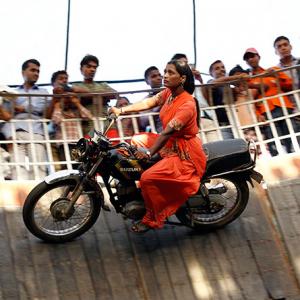 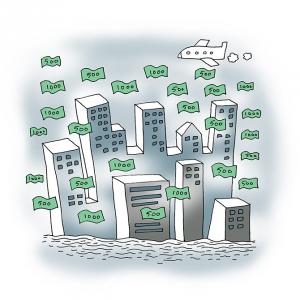