Indian Matchmaking has clearly been produced to pander to Western audiences's awful fascination with the institution of arranged marriage, notes Kanika Datta. 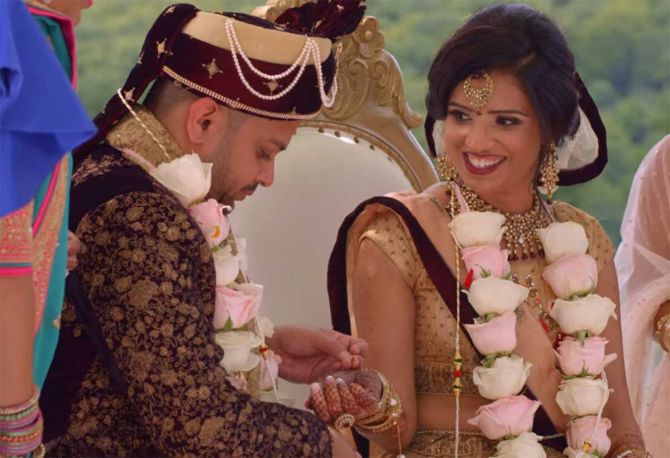 IMAGE: There is nothing intrinsically wrong in an arranged marriage if it is a contract freely entered into, and both parties have the right of consent. All photographs: Kind courtesy Indian Matchmaking/Netflix.com

The latest Netflix reality show Indian Matchmaking has been a huge hit in India and among the top 10 in the US charts.

Showcasing that social institution so unique to Asia through the experiences of a range of Indians -- NRIs and desis -- each of its eight episodes is a depressing, if unwitting, revelation of the innate institutionalised sexism, racism and persistent conservativism of rich Indians, even those who live in progressive societies.

This and the sheer banality of the narrative are, however, the least of the problems with the programme.

Indian Matchmaking has clearly been produced to pander to Western audiences's awful fascination with the institution.

The spectacle of accomplished women desperately searching for a life partner, of educated young men submitting to their mothers' blandishments to marry and short interviews with couples who have had arranged marriages -- mostly in the last century -- would lead you to believe that this is a benign social institution that results in long, happy unions.

To put it politely, this is an extremely flexible interpretation of an institution that reflects, more than anything, the realities of gross gender inequality in modern India.

From that perspective Indian Matchmaking deserves stringent criticism for presenting a misleading and limited portrayal of the Indian arranged marriage.

To clarify: There is nothing intrinsically wrong in an arranged marriage if it is a contract freely entered into, and both parties have the right of consent.

Indeed, this is a useful arrangement in a society in which young men and women still don't mix as freely as they do in the West, families remain the basic unit of social security, and parental influence is strong.

For most arranged marriages among upper middle class and rich Indians, the institution has evolved into a relatively benign tradition in which boy and girl have a say (often called the 'made to meet' marriage) and-- most importantly -- the option of exit.

This is the assumption on which Sima Taparia, the shrewd, motherly and indefatigable protagonist of Indian Matchmaking, works.

But this template applies to a truly minuscule proportion of Indian society.

For the vast majority of lower middle class and poor Indians, the institution endures as an economic construct that reflects on the complete absence of women's rights. In this socio-economic bracket, the daughter remains a liability until her parents can offload responsibility for her to a husband.

If she gets one, her education is focused in this direction, as is her training in cooking, sewing and child-minding.

Neither she nor her prospective husband have a say in the union.

It is determined by 'market forces' and a level of bargaining and negotiation that would impress even a multinational executive.

The arrangement essentially hinges on the best price the bride's parents can offer the groom's family, which assesses the merchandise on a social template that is weighted against the girl.

If she is dark, short or not particularly good looking, the asking price goes up (note: None of this applies to the groom).

If she is young, preferably in her teens, her father can probably lower the pay-out. 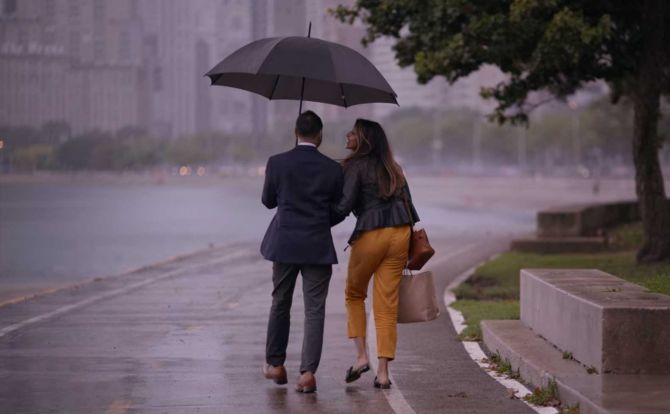 IMAGE: A scene from Indian Matchmaking.

Throughout India and across the religious spectrum the institution of the arranged marriage often violates multiple laws -- the anti-Dowry Act, which was passed in 1961, and the minimum legal age for girls to marry (18)-- under the radar.

Recently, Prime Minister Narendra Modi suggested that this minimum age be raised, principally because of most girls in their teens tend to be undernourished.

In their principal role as baby producers, this translates into lifelong bad health.

This is only one aspect of the woman's nightmare in a classic arranged marriage.

Unless she has the good fortune to marry a decent man, which is by no means established during the marriage negotiations, she runs the risk of: Rape (the court has still not ruled marital rape a crime) and violence (a problem that was widespread enough for the government to pass an Act against domestic violence in 2005).

If her husband chooses to reject her, she faces the risk of ostracism from her family and society and the attention of predatory men.

For evidence look no further than household helps who are routinely battered by drunken or brutal spouses or their in-laws.

It is far too common a narrative in urban India.

Few women choose to exercise their rights to file police complaints (an unfriendly process in itself) for fear of abandonment.

This is the reality of arranged marriages for millions of poor and lower middle class women.

So, people may insist that there are fewer divorces among those who have arranged marriages than those who enter love matches.

But if the 50 per cent divorce rate in the latter tells you anything, it is the absence of the exit route in the former.

But then, if Indian Matchmaking were to focus on the tawdry realities of arranged marriages in most of India, there wouldn't be a season two. 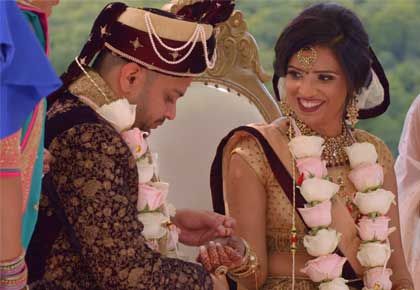 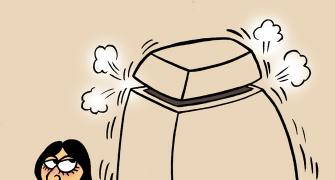 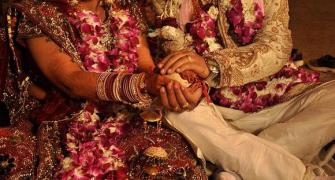 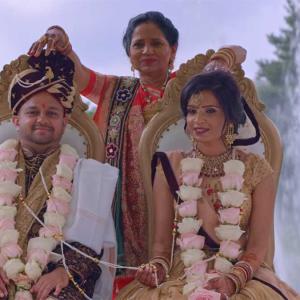