The Pakistani fans were longing for an encore of 1992 when Imran Khan's team created history at this very venue but batting let Babar Azam's side down as 137 for 8 was never going to be good enough.

The seasoned Ben Stokes (52 not out off 49 balls) just like the 2019 ODI World Cup, anchored the chase despite occasional scratchiness and had a calm Moeen Ali (19) as an ideal foil.

England chased down the target in 19 overs to regain the title they had won in 2010 in the West Indies.

Usman Qadir was moved to the list of the standby players after failing to recover from a thumb injury. Fakhar Zaman, who was in the standby list, replaced him. 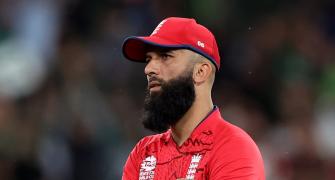 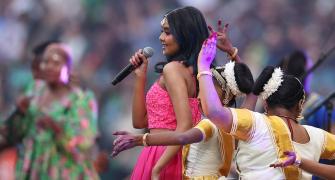 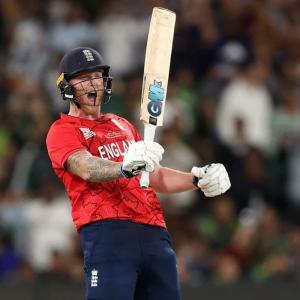