Rajneesh Gupta brings you all the numbers from the 52 games in IPL-12.

All numbers are updated up to and including match #52: Kolkata Knight Riders vs Kings XI Punjab 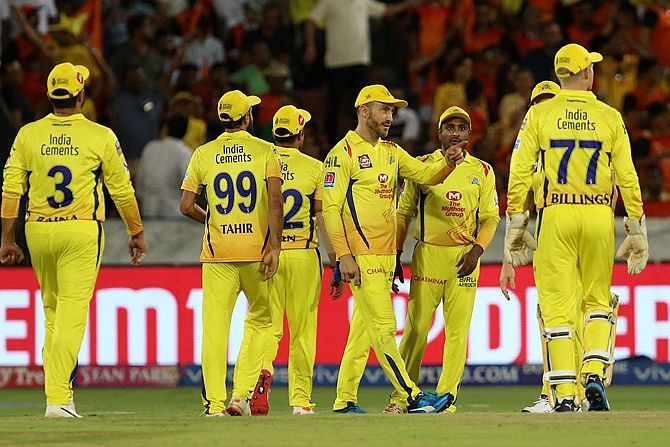 Note: The positions after the fourth week are in the parenthesis. 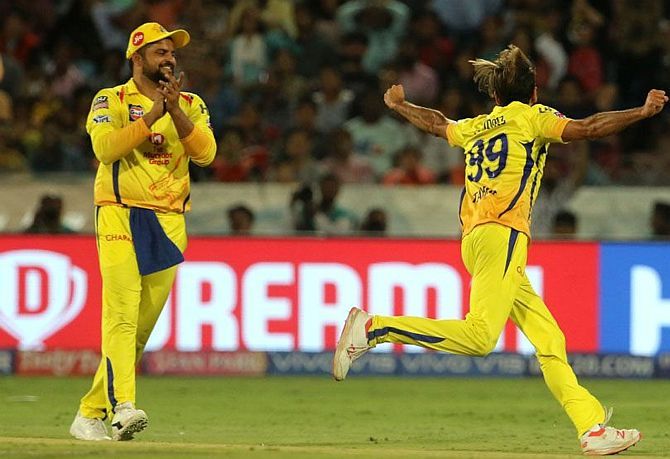 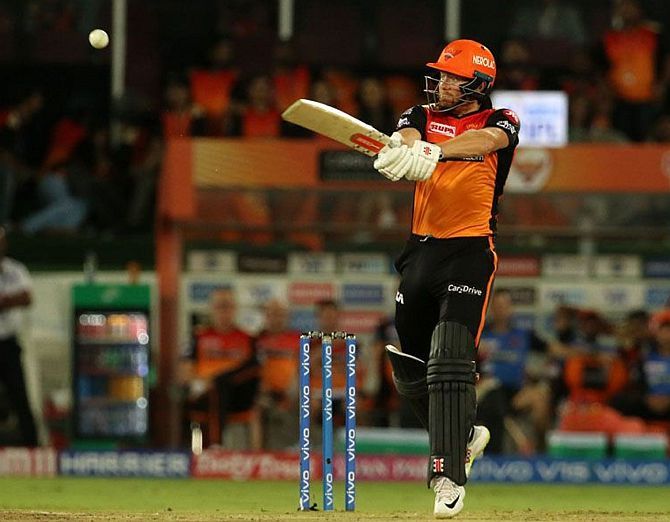 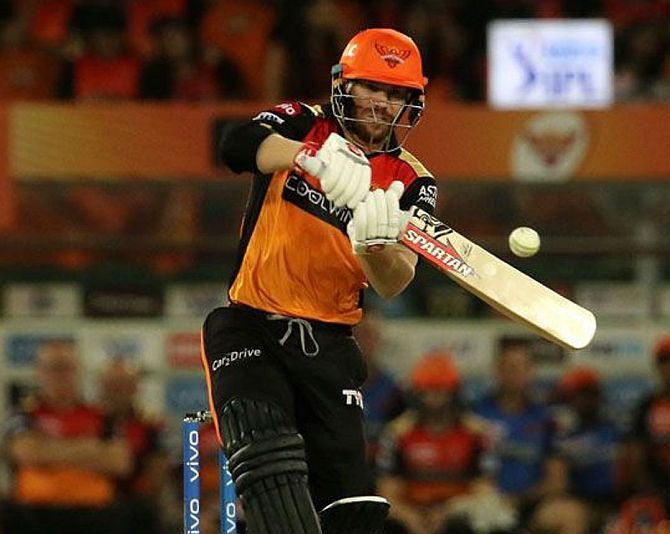 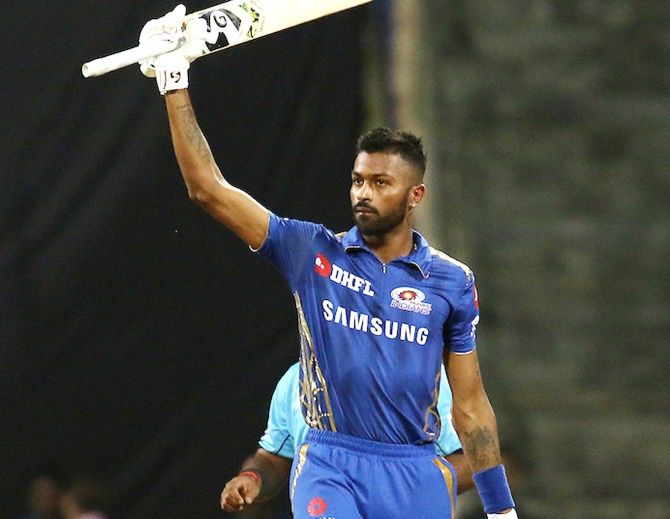 IMAGE: Hardik Pandya, who has been consistent this IPL season. Photographs: BCCI 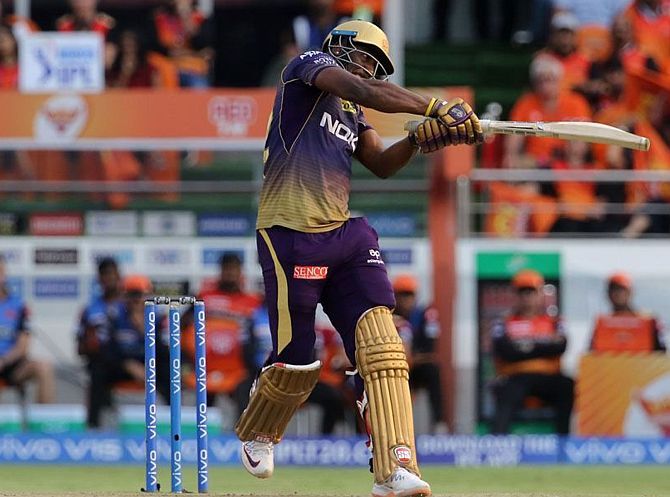 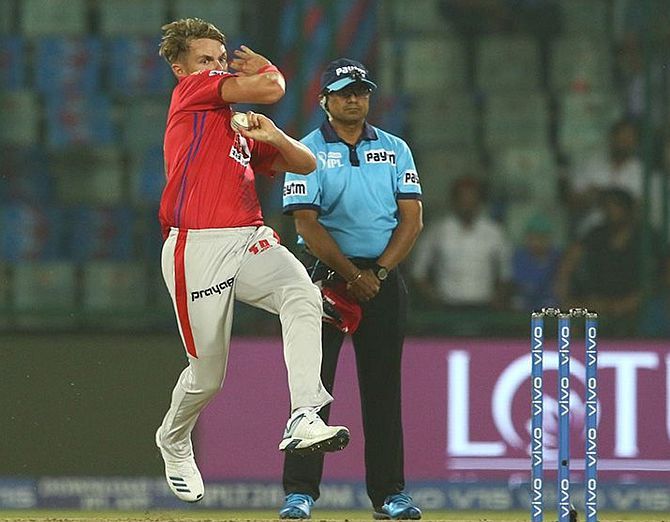 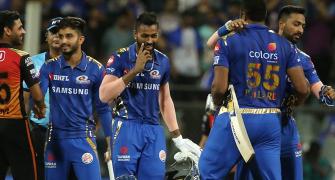 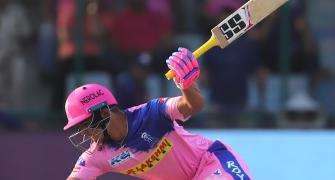 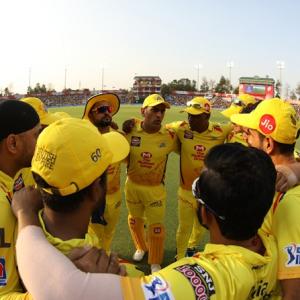