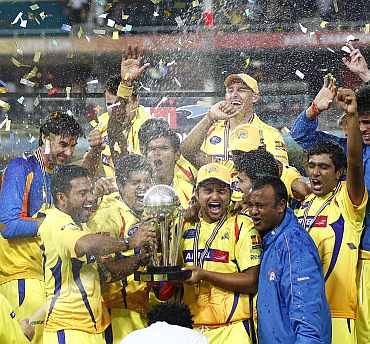 With less than a month to go for the sixth edition of the Indian Premier League, the nine franchises announced their registered squads for the cash-rich event, starting on April 3 in Kolkata.

After procuring players at the IPL Players' Auction, through transfers and signing local and uncapped players, the teams have submitted the core groups that will represent them in the 2013 season.

"There are less than four weeks left for the start of the Pepsi IPL 2013. This period will witness a lot of practice and the planning of strategies by the teams, as they prepare to go all out to win. The stage is set for an extraordinary tournament," IPL chairman Rajeev Shukla said in a media release. 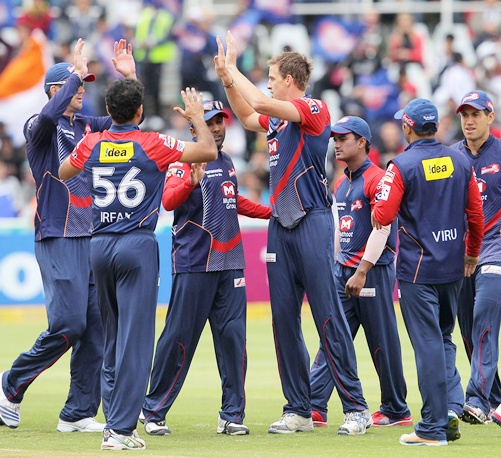 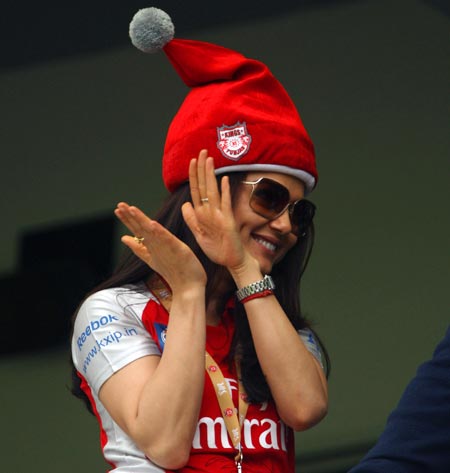 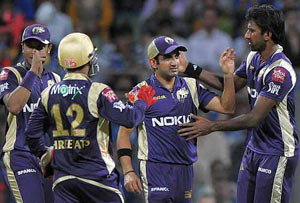 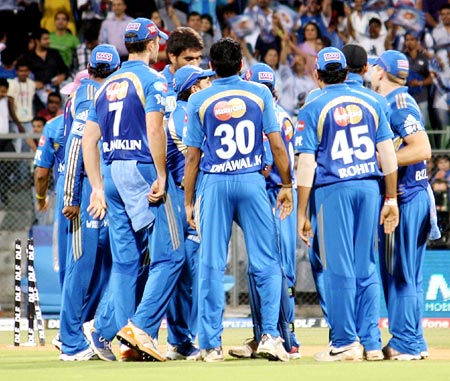 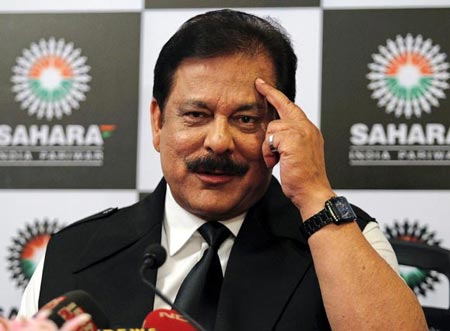 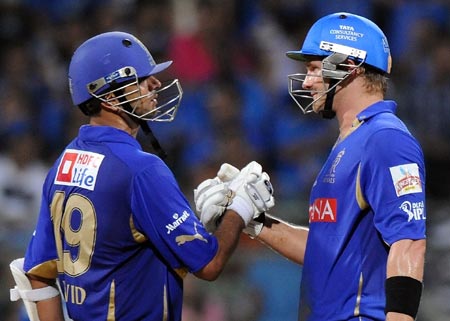 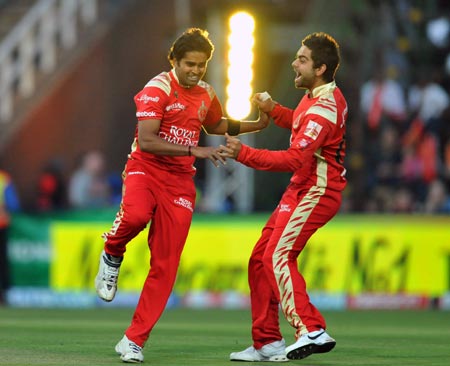 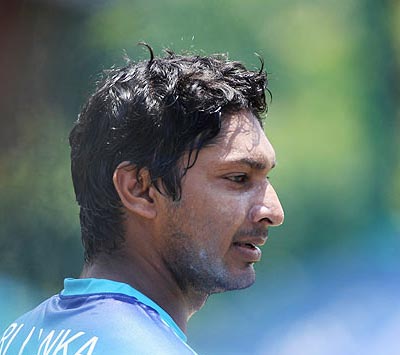