The sixth edition of the Indian Premier League kicks-off on April 3, with defending champions Kolkata Knight Riders hosting Delhi Daredevils, at the Eden Gardens, in Kolkata.

This year's tournament has a new team in the form of Sun TV Network-owned Sunrisers Hyderabad, which was formed following the termination of the Deccan Chargers last year.

There will be 76 games in this year's edition, with the final being played in Kolkata on May 26. 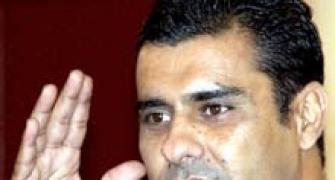 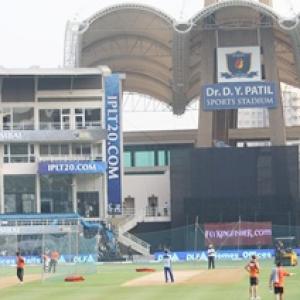 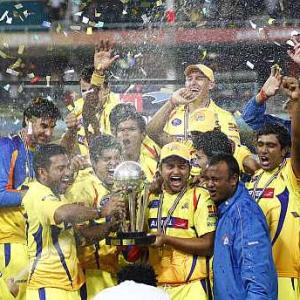