Sign in  |  Create a Rediffmail account
Rediff.com  » Cricket » 'Harbhajan should be playing in all three formats for India' 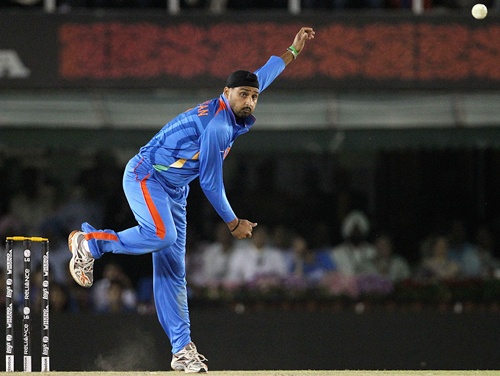 Former captain Sourav Ganguly says the Board of Control for Cricket in India should have ensured that senior off-spinner Harbhajan Singh was not kept out of the national side for more than six months.

"You can call it my bias or love for Harbhajan, but if in India you are picking three best spinners in the country, Harbhajan Singh's got to figure in that list. Harbhajan is one bowler who should be playing all three formats of the game," said Ganguly, during the launch of ESPN-Star Sport' event to announce their plans for coverage of the World T20 Championship in Sri Lanka.

"I still believe one year was a bit too long time to keep Harbhajan out of the Indian team. The board should have spoken to him and told him that 'look we are giving you six months time to sort out your bowling'.

"You can't keep a bowler like him in domestic cricket for too long. If you have played for the country for 12 years, you are bound to have one bad season. But he has got close to 700 international wickets which is no mean feat," said the man who has handled Harbhajan the best among all Indian captains. 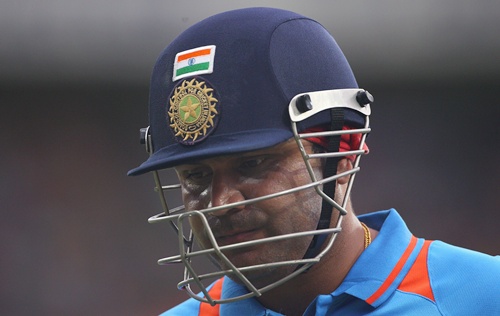 Ganguly felt the Indian team has a good chance of doing well in the World T20 Championship as it has players like Mahendra Singh Dhoni, Virender Sehwag, Yuvraj Singh and Virat Kohli, who all can clear the boundary at will.

"We have seen in IPL also that we have some of the cleanest hitters in the game. The ability to consistently clear the boundaries will be a factor.

"Also, they will be playing in familiar sub-continental conditions. In the last two World T20 Championships, the short ball was a factor as it was flying above the head. But here, even if a bowler digs in short, it will at the most come at waist height which is comfortable for Indian batsmen." 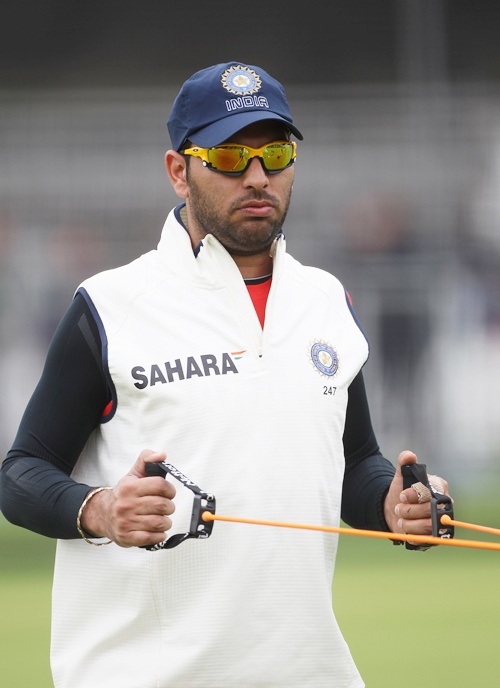 The real test, according to Ganguly, will start only after the group stages are over, as India is likely to be clubbed with Australia and Pakistan in the Super Eights.

"India are likely to be in a tough group in Super Eights. But I believe it's a good thing to play tough sides before you get to the semi-finals."

About Yuvraj Singh's comeback, Ganguly said: "The two matches against New Zealand will certainly give us an idea about Yuvraj's fitness. Personally, I will not say that I am not worried about his health. It's a great thing that he has recovered so well from cancer."

Another former cricketer, Sanjay Manjrekar said, "It may be an emotional decision but one should understand that he is now an inspiration for a lot of people." 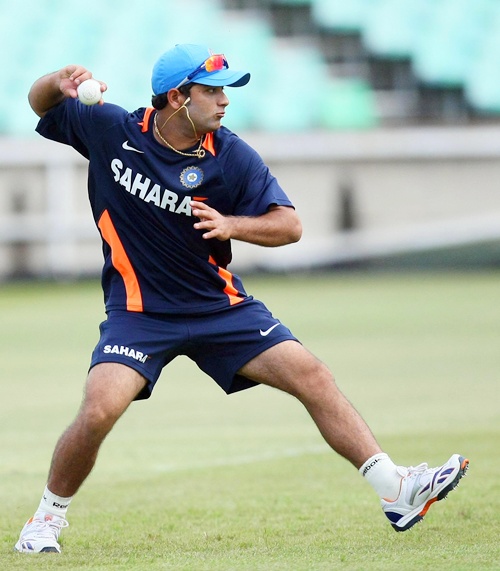 Piyush Chawla's inclusion has raised quite a few eyebrows, but Ganguly felt that he will be a back-up for Harbhajan and R Ashwin in case there is an injury.

"Also, Chawla has a terrific World Cup record. He was part of 2007 and 2011 squads. That might also be a reason," the elegant left-hander of yesteryear said in jest. 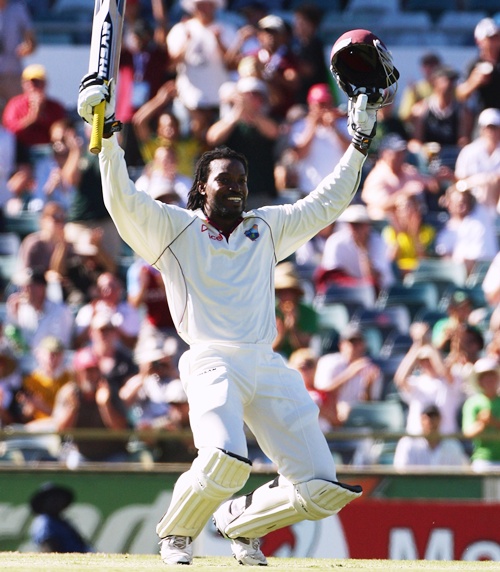 Ganguly also believes that with the inclusion of Chris Gayle, the West Indies will be the side to watch out for in the competition.

"You have some of the finest T20 pros in their side. You have Gayle, (Kieron) Pollard and Dwayne Smith. We have all seen what Smith is capable of in IPL. They have a fantastic off-spinner in Sunil Narine and two good fast bowlers in Fidel Edwards and Kemar Roach who can clock 90 mph. Pakistan is also one team that has talent in abundance."

On a different note, Ganguly said it is not a good idea to bar Under-19 cricketers from playing T20 cricket.

"If you see Unmukt's (Chand) batting in the final, the kid hit seven sixes and that too staying rooted at the crease. For an 18-year-old to do that, takes a lot of strength. One has to understand that ability to hit big shots adds dimension to your game, which is necessary."