Sign in  |  Create a Rediffmail account
Rediff.com  » Cricket » Dhoni, Kohli in contention for ICC ODI Cricketer of the Year

Dhoni, Kohli in contention for ICC ODI Cricketer of the Year 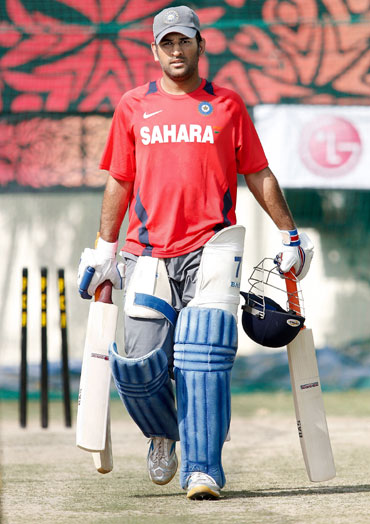 Indian cricket captain Mahendra Singh Dhoni and team-mate Virat Kohli are in the running for the 'ODI Cricketer of the Year' trophy, while veteran Sachin Tendulkar has been nominated for the 'People's Choice Award' in the short-list announced today for the ninth LG ICC Annual Awards in Colombo.

"The votes have now been casted by the independent 32-person academy and these four men are the ones in the running to receive the Sir Garfield Sobers Trophy for ICC Cricketer of the Year at a glittering ceremony in Colombo on September 15," the ICC said in a statement.

Dilshan, Gayle nominated for T20 Performance of the Year 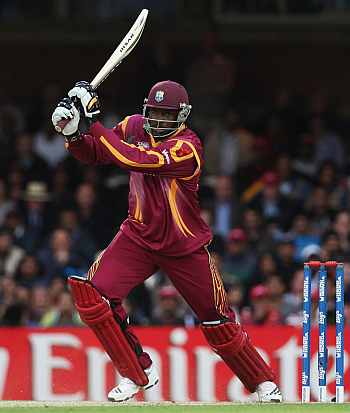 Sangakkara is also in contention for the ICC ODI Cricketer of the Year award along with Dhoni, Kohli, as well as team-mate Lasith Malinga. The Lankan is also nominated in the People's Choice category along with Tendulkar, South Africans Jacques Kallis and Vernon Philander and English pacer James Anderson.

Both Taylors also feature in the short-list for ICC Women's T20I Cricketer of the Year and are joined on that list by Australia pair Alyssa Healy and Lisa Sthalekar.

Bracewell in race for Emerging Cricketer of the Year award 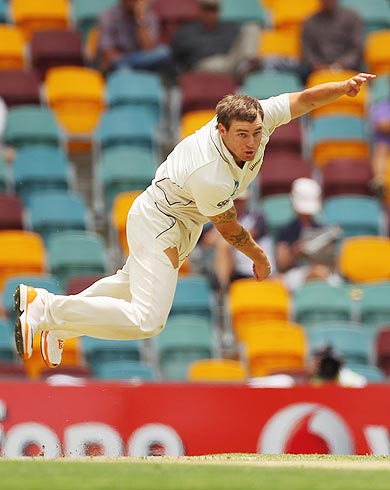 The long-lists of nominations were made by a five-man ICC selection panel chaired by former West Indies captain and current chairman of the ICC Cricket Committee Clive Lloyd.

The academy includes a host of former players, respected members of the media as well as representatives of the Emirates Elite Panels of ICC Umpires and ICC Match Referees.

The David Shepherd Trophy for ICC Umpire of the Year award was voted on by the 10 current Test captains and the Emirates Elite Panel of ICC Match Referees and is partly based on the umpires' performance statistics.

"Based on the period between 4 August 2011 and 6 August 2012, the LG ICC Awards 2012 take into account performances by players and officials in a remarkable period for the game," the ICC said.