India will look to attack as Perth pace looms 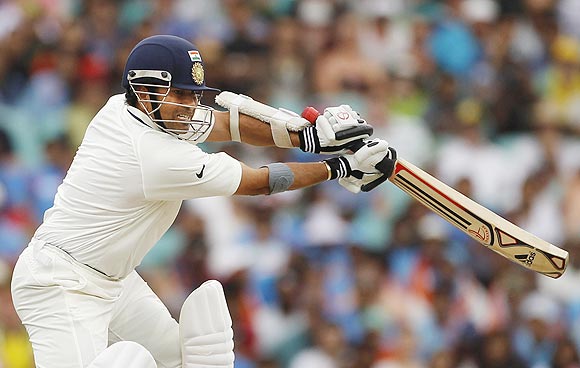 Attack will be the best form of defence for Team India against a rampaging Australian pace battery when the two sides square off on the dreaded green-top wicket of WACA in the do-or-die third Test starting on Friday.

Down 0-2 in the four-Test series, the Indians will be loathe to let a lot of deliveries go past their off-stump and allow the pressure to build in the WACA Test -- as has been the method of Australians in this series.

From Michael Clarke to James Pattinson to Peter Siddle to Mike Hussey, everyone has harped that bowling dot balls and stringing together maiden overs is the surest way to plot the downfall of this famed Indian batting line-up.

Wicketkeeper Brad Haddin went a step further by stating that Sachin Tendulkar doesn't like it if he doesn't "feel bat on ball and he wants to get into a rhythm...if we can push him a little wider, make him feel for the ball a bit, we can build enough pressure to get a chance and it's worked in the last two Tests." 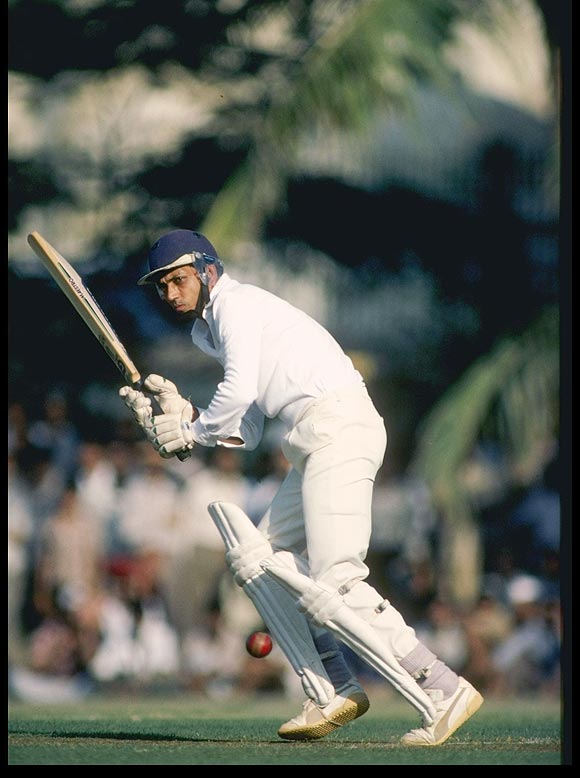 The Indians now want to carry the attack into the rival camp and it is a theory which is supported by possibly India's greatest batsman against pace in the last two generations -- Mohinder Amarnath, now a national selector.

Just before he flew back home after watching India go down abysmally in the first two Tests of this Australian summer, Amarnath mentioned he always believed a good pace battery can only be tamed and never worn down by a battle of attrition.

It's a point which history lends support to -- the only way to tame a pack of hounds is to gun them down and not by sparring with them.

Amarnath played a few of his most stirring innings against pace attacks of Pakistan and West Indies between 1980-'82.

Gavaskar tamed the Windies with his majestic hooks 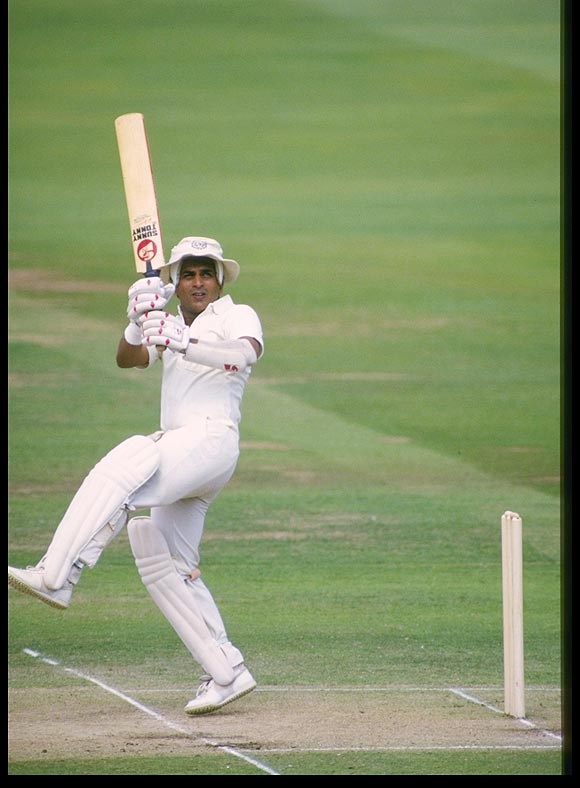 Amarnath never took a step back and two of his innings which have found place in cricketing folklore were the 91 and 80 he hit during the Barbados Test of 1982-83 series. This was nearly 50 percent of India's two innings of 209 and 277 against the West Indies' fearsome pace quartet.

Amarnath was smashed in his mouth by a Marshall delivery and blood poured out in a gush during the second innings. Amarnath went out only to have stitches done and then returned to attack on his way to 80.

Sunil Gavaskar was a man fighting for his career after Marshall infamously made him "drop" his bat in a Test in Kanpur in 1983.

He "unfurled" a shot he had left in his locker of strokes for too long -- the majestic hook with which he tamed Marshall and Co. and scored a stirring 121 off only 128 balls in New Delhi in the very next Test. 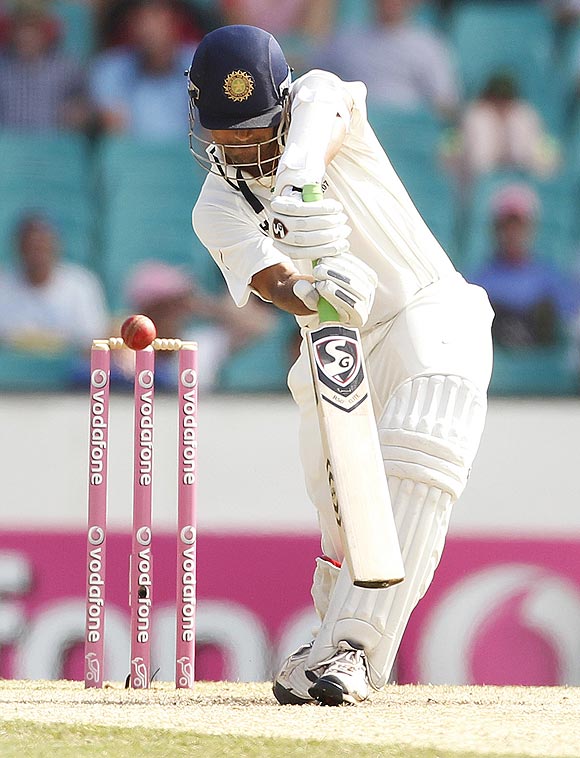 Image: India's Rahul Dravid is bowled by Australia's Ben Hilfenhaus during the 2nd Test at the SCG
Photographs: Reuters

Dilip Vengsarkar too firmly believed that fast bowlers needed to be tamed and attacked at all times. He had two successive hundreds in 1983-84 -- 159 off 236 balls and 100 off 135 balls -- where he hit out with gay abandon against the rampant West Indian quicks.

A few most stirring innings of 'World Series Cricket' in late 70s were played by Greg Chappell. In five 'Super Tests' of that unauthorised series, Chappell slammed 621 runs at 69 and his cutting and hooking against the West Indian quicks is still spoken of with awe.

The problems for the Indians in this series have been accentuated by the Australians' reliance on green pitches to do the trick.

There aren't many short deliveries bowled at batsmen -- except to the lower order -- and the reliance has been on bowling seaming stuff around the off-stump.

"We came here with the belief that the bowling would be back-of-length kind in Australia where we needed to spar or duck under the lifting delivery."
Tags: Greg Chappell , West Indian , Australia

'Facing fast bowling is like facing a heavyweight boxer' 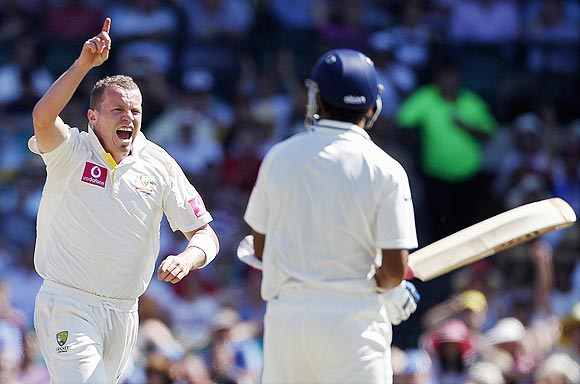 "Instead, they are bowling fuller and there is a grass cover to help them obtain that critical swing.

From worrying about the back-foot, we are now forced on the front-foot and it has compounded our problems," said a young batsman of Mahendra Singh Dhoni's team.

Most Indian batsmen are very good square of the wicket. But Virender Sehwag's two unfortunate dismissals off rank short balls have forced batsmen to leave deliveries on the off-stump.

It's not the preferred way -- Indians must cut hard and pull and hook—whenever possible -- to force the Australians to abandon the strategy of bowling dot balls and stringing together maiden overs.

Amarnath once famously said, "Facing fast bowling is like facing a heavyweight boxer in the ring. There's no running away."
Tags: Mahendra Singh Dhoni , Amarnath
More
© Copyright 2022 PTI. All rights reserved. Republication or redistribution of PTI content, including by framing or similar means, is expressly prohibited without the prior written consent.
Write a
Comment
Print this
article