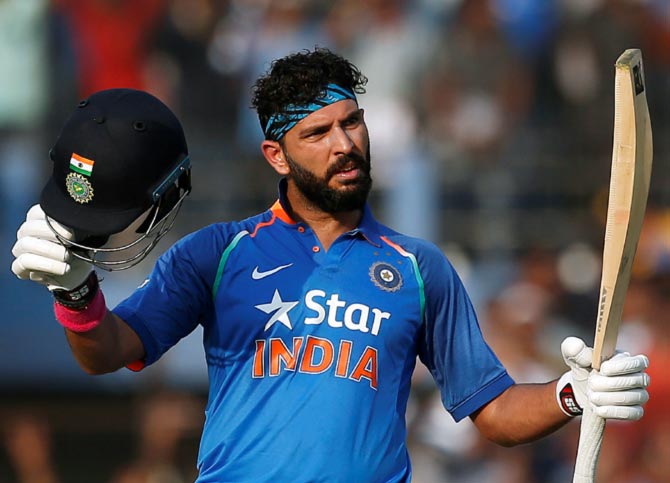 The way cricketer Yuvraj Singh conquered cancer and then came back on the field with renewed vigour made him a role model for others, former India batsman V V S Laxman said.

"One of the role models is my good friend Yuvraj Singh. It (his illness) was a shock to all of us. Because, I still remember, we were in England. This was in 2011. We could not believe that Yuvraj Singh, he played the World Cup with all the symptoms and he was the man of the series.

"Then he was detected with cancer and it came as a rude shock to all of us," Laxman said, speaking at the launch of a book on cancer survivors in Hyderabad on Thursday.

"You are the most flamboyant, heart-throb of the country and you are detected with cancer. But, he showed example to others that, if Yuvraj Singh, the international cricketer can fight cancer, come back and win matches for the country ...(others can also do it)," he said.

Short videos containing messages of Singh and Bollywood actress Manisha Koirala, another cancer survivor, were also shown on the occasion.

Laxman also praised Vijay Anand Reddy, noted cancer specialist who authored the book, I am a survivor, for his work.

The book chronicles the success stories of 108 cancer survivors.

Several cancer survivors, including some children, recounted their stories of victory against the deadly disease. 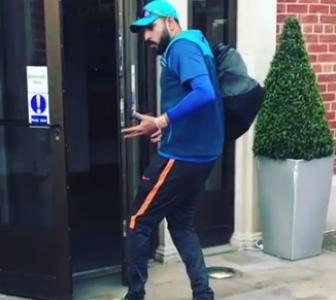 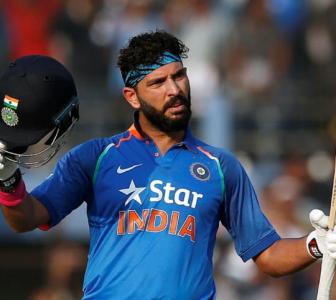 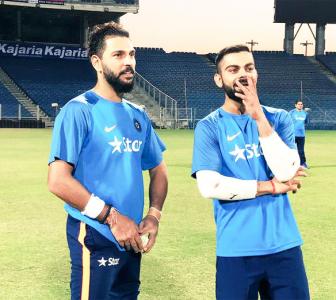 Rayudu's loss is Yuvi's gain: Kohli says why the veteran was recalled 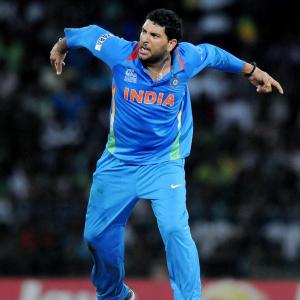 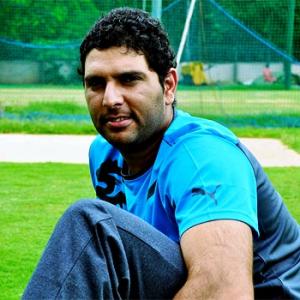 I can't wait to play for India again: Yuvraj