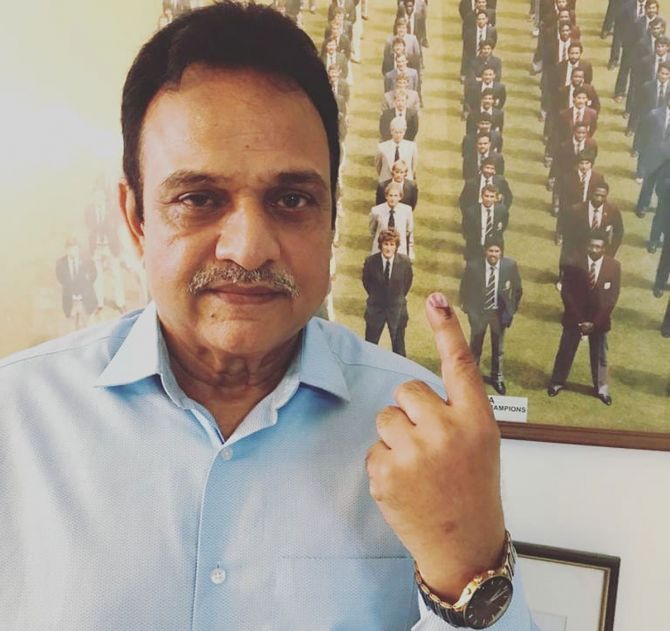 IMAGE: Yashpal Sharma was known for his gutsy attitude and his stroke-filled half century in the semi-final against England at Old Trafford in the 1983 World Cup . Photograph: Yashpal Sharma/Instagram

India's 1983 World Cup hero Yashpal Sharma, who was admired for being a gutsy middle-order batsman at the peak of his prowess, died on Tuesday after suffering a massive cardiac arrest in New Delhi.

He was 66 and is survived by his wife, two daughters and a son.

"Yes, Yashpal is no more with us. We just received the information from his family," a former India teammate of Yashpal said.

In his international career, Yashpal played 37 Tests, scoring 1606 runs, and 42 ODIs in which he made 883 runs. He also picked up one wicket each in the two formats to his credit.

He was known for his gutsy attitude and his stroke-filled half-century (61) in the semi-final against England in the 1983 World Cup at Old Trafford will forever be etched in the public memory.

Former India captain Dilip Vengsarkar expressed shock at his teammate's demise. The 1983 squad had met on the sidelines of a book launch in New Delhi a couple of weeks ago.

"It is unbelievable. He was the fittest among all of us. I had asked him that day when we met how about his routine. He was a vegetarian, teetotaller, used to have soup for his dinner and very particular about his morning walks. I am just shocked," Vengsarkar said.

"As a player, he was a proper team man and a fighter. I fondly remember the 1979 Test against Pakistan in Delhi (where Vengsarkar scored unbeaten 146 and Yashpal 60). We both had a partnership which helped us save the game. I knew him since my university days. Still can't believe it," he added.

He was also a national selector in early 2000s and was part of the panel which gave Mahendra Singh Dhoni his maiden India call-up in 2004.

Yashpal was also part of the selection panel that picked the triumphant 2011 World Cup squad under Dhoni's leadership. So, from being a part of a World Cup winning to picking one that also won the trophy, Yashpal had seen it all.

In between, he also witnessed closely a phase of immense turmoil in Indian cricket when the then captain Sourav Ganguly had a bitter fallout with the team's Australian coach Greg Chappell in 2006. As a selector, he had famously backed Ganguly at that time.

"He was very fair as a selector and of course he was a great player. My condolences to his family," said former BCCI president Narayanswami Srinivasan

In Ranji Trophy, where he represented three teams -- Punjab, Haryana and Railways --, Yashpal played 160 matches amassing 8,933 runs which included 21 centuries with a highest score of 201 not out.

He was an umpire too and stood in a couple of women's ODIs. The multi-faceted former player also served as coach of the Uttar Pradesh Ranji team.

"He told me that day we met that I had lost weight. We had a great reunion. I remember the very first game in the 1983 World Cup playing the mighty West Indies with those fast bowlers, he set the tone with that 90-odd (89) and we won that game," said former teammate Kirti Azad.

"He was again fantastic in the semifinal hitting Bob Willis for a six. Nowadays people say (Ravindra) Jadeja hits stumps regularly but so did Yashpal. He was a livewire on the field and would hit stumps all the time," he recalled.

He later also became a sought after cricket analyst for TV channels.

Prime Minister Narendra Modi was among those who condoled his demise.

"Shri Yashpal Sharma Ji was a much beloved member of the Indian cricket team, including the legendary 1983 squad. He was an inspiration for teammates, fans as well as budding cricketers. Anguished by his passing away," PM Modi tweeted. 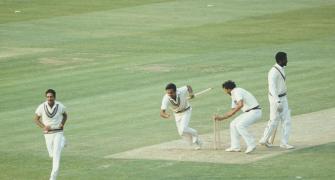 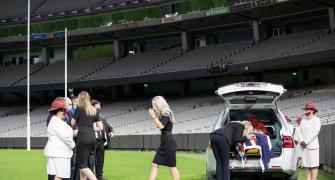 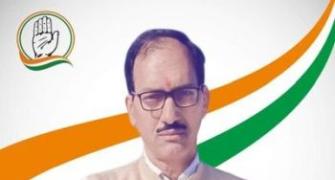 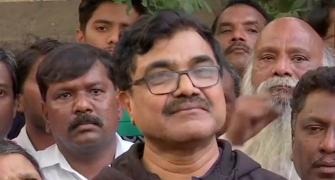 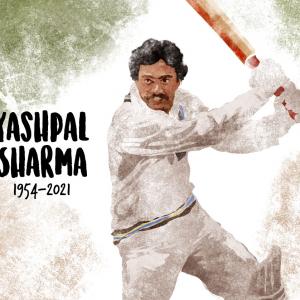 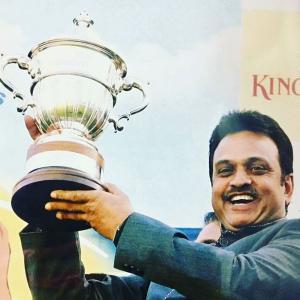