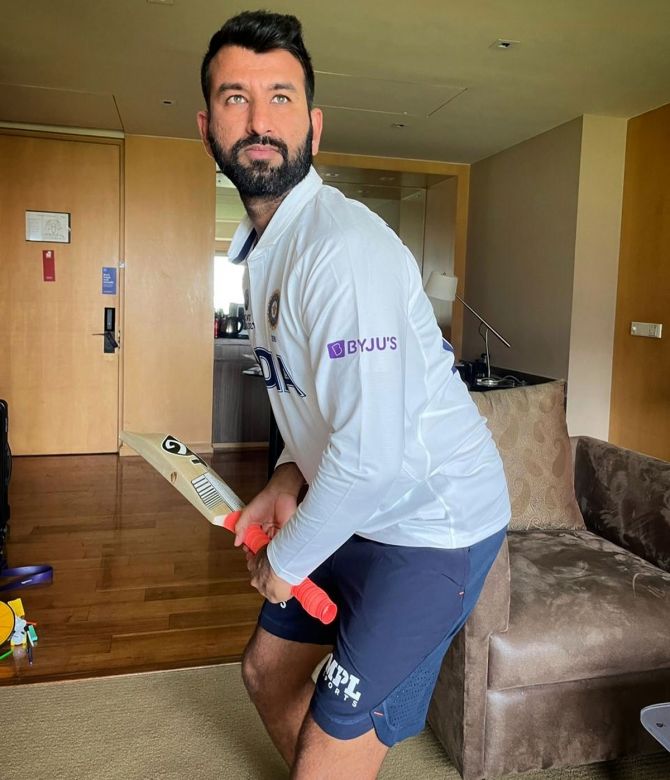 Test specialist Cheteshwar Pujara's dismissal for just 15 runs in the first session of the reserve day of the World Test Championship (WTC) final, against New Zealand, is yet another failure for India's otherwise dependable No 3 batsman. He managed only 8 runs in 54 deliveries in the first innings of the match.

This was his 6th consecutive Test innings where he failed to score more than 30 runs. Out of these three have been single digit scores.

Former India captain Sunil Gavaskar defended Pujara after the 33-year-old was heavily criticised after his slow knocks during the WTC final.

Gavaskar pointed out the slow approach from the New Zealand players batted in the summit clash as the conditions were not very suitable for batting.

“We should remember how New Zealand batted. Conditions were not very suitable for batting, it was favouring bowlers. The way Conway, Williamson batted in both the innings,” Gavaskar told India Today.
Gavaskar also lashed out at those criticising Pujara for his slow batting.

“The way Ross Taylor also batted after starting slow, we should remember that. They also batted like Pujara, started slow but if you want to raise your fingers at Pujara we can’t say anything,” he said.

The batting legend further said that Pujara allows other batsmen to play their strokes freely from the other end.

“This is the guy whose solidity allows stroke players at other end to play their strokes. They are assured that Pujara is holding one end,” Gavaskar added.

With a big series coming up against England, India need Pujara to pull his socks up and start getting runs under his belt. 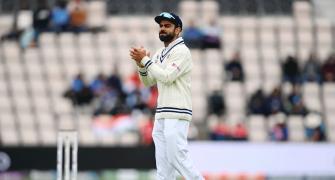 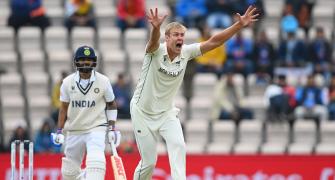 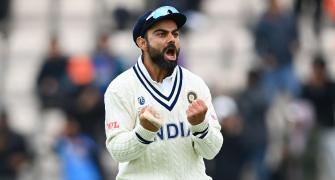 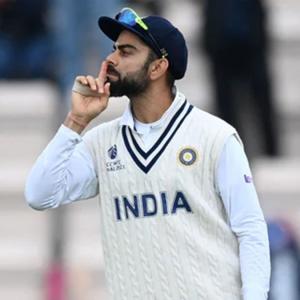 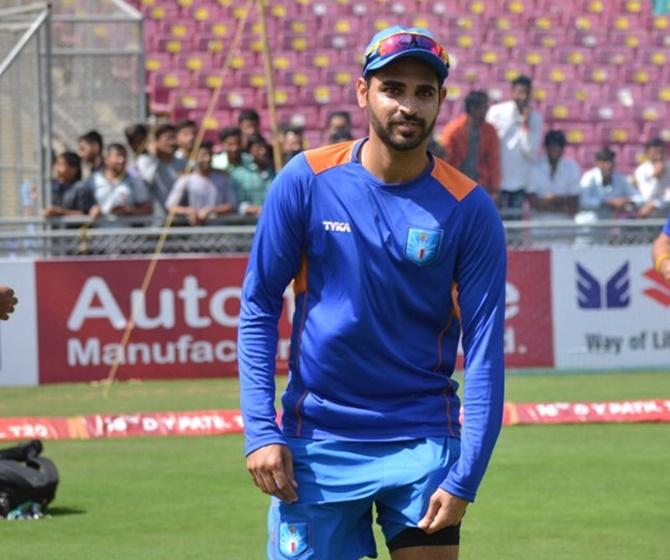