News
Business
Movies
Sports
Cricket
Get Ahead
Money Tips
Shopping
Sign in  |  Create a Rediffmail account
Rediff.com  » Cricket » None of us had dinner after that World T20 defeat against India: Mashrafe

None of us had dinner after that World T20 defeat against India: Mashrafe 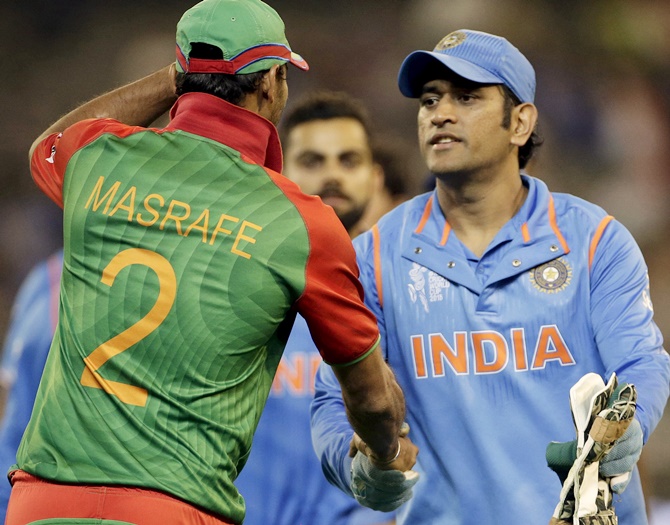 Bangladesh captain Mashrafe Mortaza has revealed that he and his teammates skipped dinner after their gut-wrenching one-run defeat against India in the recently concluded World T20.

Mortaza, who is holidaying in Kashmir, interacted with the local youngsters.

"We were very upset with that defeat. None of us had dinner that evening. Losing is a part of the game and we did not want to lose that match," Mortaza was quoted as saying by a local website, when a local boy asked about Bangladesh not being able to score two runs off the last three balls during their group league encounter against India.

It was a chance encounter for the locals with the Bangladeshi captain as he stopped by at a village on Srinagar-Sonamarg road on Sunday.

"On his way back to summer capital (Srinagar) from Sonamarg, he saw a few youngsters playing cricket at Kullan. Mortaza stopped the vehicle and met the players," the website report stated.

The seamer gave some tips to the young players and even displayed his skills by bowling a few deliveries. 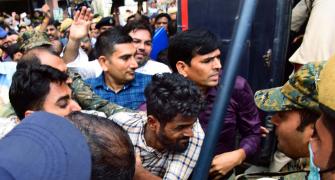 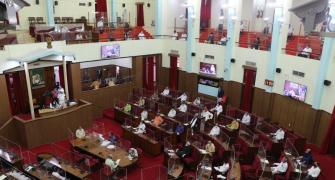