Shane Watson scored a lot of runs at a torrid pace and took a lot of wickets with a reasonable economy rate. It is, therefore, no surprise that the Australian all-rounder was the most valuable player (MVP) in the recently-concluded ICC World T20 in Sri Lanka.

Chris Gayle also made a big impact with the bat like Watson, but managed just three wickets as compared to Watson's 11, and is placed second.

Sri Lanka's mystery spinner Ajantha Mendis, who took the most (15) wickets, is third.

India, who failed to make it to the semi-finals, had only five players in the list of top-50 players in the World T20. It is a matter of joy (or concern) that Yuvraj Singh, who returned to the side after a long lay-off, proved to be India's most valuable player.

The table below lists the 50-most valuable players of the tournament: 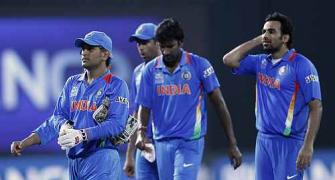 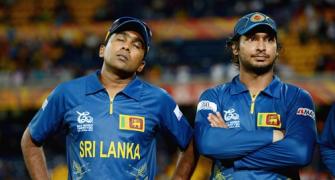 Windies second after India to win all three ICC events