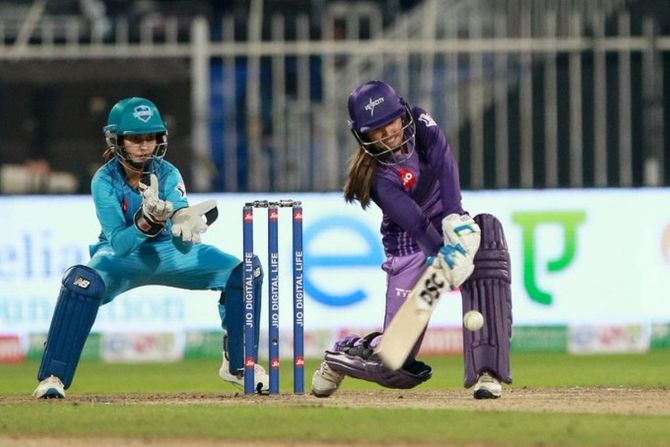 IMAGE: Velocity's Sune Luus bats en route her 37 not out during their match against Supernovas in their opening match of the Women's T20 Challenge in Sharjah on Wednesday. Photograph: ICC/Twitter

South African Sune Luus conjured up an unbeaten 37 under pressure as Velocity overcame a jittery start to stun defending champions Supernovas by five wickets in the opening match of the Women's T20 Challenge in Sharjah on Wednesday.

Chasing a modest 127, Velocity were 38 for three inside nine overs but Luus took them over the line with her calm-headed 37-run knock that came off 21 balls with four fours and a six.

Luus also shared a crucial 51-run stand with Sushma Verma (34) to repair the innings after the early setbacks.

The Velocity bowlers, led by left-arm spinner Ekta Bisht (3/22) had restricted Supernovas to 126/8 after electing to bowl.

Shafali had lit up the modest chase smashing a hat-trick of boundaries against Khaka.

But Khaka bounced back to dismiss the talented Indian batter after she flicked one straight to deep midwicket.

Skipper Mithali Raj then fell victim to Siriwardene after a sluggish seven from 19 balls as it was left for Veda Krishnamurthy (29) and Sushma to keep them in hunt.

The seasoned Sushma turned it around for Velocity in the 16th over hammering Poonam Yadav for two sixes with some clean-hitting display to bring the run rate down.

She however failed to take them over the line falling to Poonam Yadav in the penultimate over.

Needing nine runs from the last over, Luus sealed the chase in the penultimate ball with two boundaries.

Velocity will take on Trailblazers on Thursday.

Sri Lankan T20 skipper Atapattu and her Indian counterpart Harmanpreet had seized control in the back end but their 47-run partnership was broken by Jahanara with Veda Krishnamurthy taking a calm-headed skier at long on to take out Atapattu.

Jahanara later dismissed Harmanpreet for 31 after the Indian skipper holed out at short fine leg. It triggered a collapse as the defending champions lost four wickets for 15 runs.

Velocity made some early inroads with their spinner duo of Leigh Kasperek and Ekta Bisht dismissing Priya Punia (11) and Jemimah Rodrigues (7) inside eight overs.

But Supernova took control at the back end with Chamari breaking free against Manali Dakshini.

The Sri Lankan T20 skipper hit Manali inside out over cover and in the next over pulled Kasperek over deep mid-wicket for her second six to lift the run-rate.

But Atapattu fell six runs short of a half-century as Supernovas failed to shift gears afterwards. 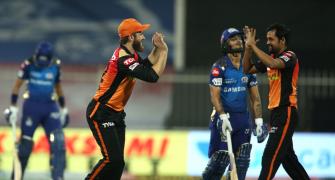 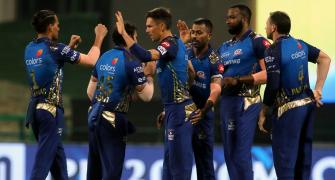 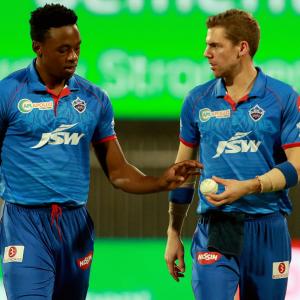 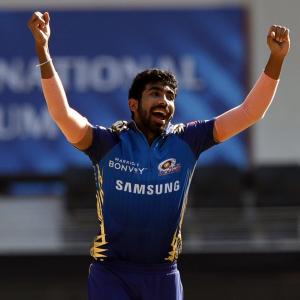