'There is no need to force it but if we keep it tight in the morning session, I believe the pressure will bring some rewards.' West Indies are confident of recovering after England gained the initiative on the opening day of the third and final test, said opener Kraigg Brathwaite as he defended his captain’s decision to bowl first after winning the toss at Old Trafford on Friday.

“We’ve got to start back well and look to limit them as much as possible. We will need to build pressure with a lot of dot balls and stop them scoring boundaries," he said.

“There is no need to force it but if we keep it tight in the morning session, I believe the pressure will bring some rewards,” Brathwaite told a news conference.

England were 258-4 when bad light brought a premature close to play with Ollie Pope not out on 91 and Jos Buttler on 56 after an unbeaten 136-run partnership for the fifth wicket.

The hosts had been under pressure after losing the prized wickets of skipper Joe Root (17) and talisman Ben Stokes (20) but fought back after tea to take advantage as the bowlers tired.

The decision by West Indies captain Jason Holder to bowl first seemed at odds with dropping seamer Alzarri Joseph and including a second spinner in Rakheem Cromwell as it added pressure on their fast bowlers who already looked fatigued towards the end of the second test last weekend.

There has been a short turnaround time of just three days between the tests in the behind-closed-doors series.

But Brathwaite said West Indies had felt they could make good use of the gloomy conditions the match started under, although it proved unexpectedly sunnier later in the day.

“We had a plan to bowl first because of the moisture in the wicket, we felt as a team that we had a chance to utilise it. They got a good partnership later but I don’t think we are out of it," he told reporters.

“If we come out tomorrow and control the scoring rate, I think we’ll get some wickets.”

West Indies, seeking to retain the Wisden Trophy with the series level at 1-1, have the benefit of the second new ball, which they took shortly before the close of play.

© Copyright 2022 Reuters Limited. All rights reserved. Republication or redistribution of Reuters content, including by framing or similar means, is expressly prohibited without the prior written consent of Reuters. Reuters shall not be liable for any errors or delays in the content, or for any actions taken in reliance thereon.
Related News: Kraigg Brathwaite, West Indies, England, Alzarri Joseph, Ollie Pope
COMMENT
Print this article 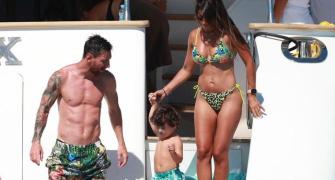 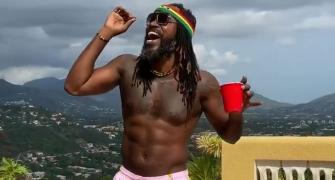 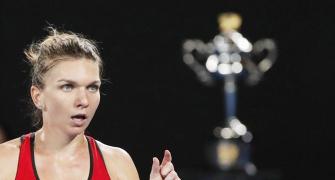 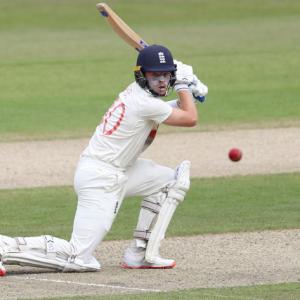 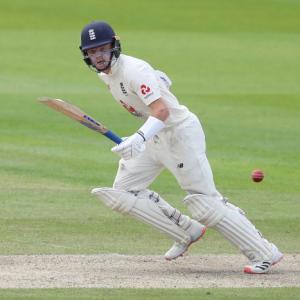