News
Business
Movies
Sports
Cricket
Get Ahead
Money Tips
Shopping
Sign in  |  Create a Rediffmail account
Rediff.com  » Cricket » Will tainted Hales get back into England squad?

Will tainted Hales get back into England squad? Opener Alex Hales "has done his time" after three years in international wilderness and should be considered for selection again, said Rob Key, the managing director of the England and Wales Cricket Board (ECB).

Hales has not played for England since being withdrawn from the preliminary 50-overs World Cup squad in 2019 after the Guardian newspaper reported he was serving a three-week ban for recreational drug use.

"I will have to speak to the people involved in that decision but I would have Alex Hales available for selection," said Key, who was appointed by the ECB last month.

"I think he has done his time. But does that mean he gets in the team? That is a different debate."

Last November, Hales was wrapped in a racism row and apologised for appearing in blackface at a party in 2009, stating his behaviour as "reckless and foolish".

The 32-year-old batter had also denied "any racial connotation" in naming his dog 'Kevin'. Notably, Azeem Rafiq alleged that the name was used by former Yorkshire team-mate Gary Ballance "to describe people of colour".

Hales, who has grown his reputation in Twenty20 cricket over the years, withdrew from this season's Indian Premier League citing bubble fatigue.

© Copyright 2022 Reuters Limited. All rights reserved. Republication or redistribution of Reuters content, including by framing or similar means, is expressly prohibited without the prior written consent of Reuters. Reuters shall not be liable for any errors or delays in the content, or for any actions taken in reliance thereon.
Related News: Alex Hales, ECB, Rob Key, England, Wales Cricket Board
COMMENT
Print this article 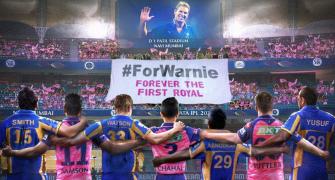 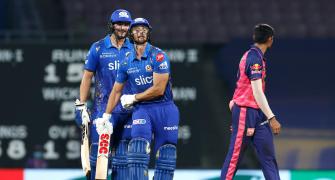 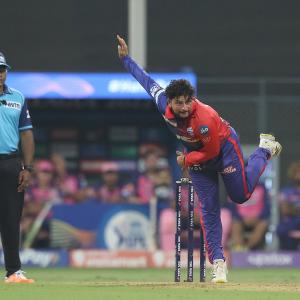 Ponting on why Kuldeep Yadav is back to wicket ways