'It will help the bowlers out in the beginning but it's not going to be the Wanderers or Centurion.' 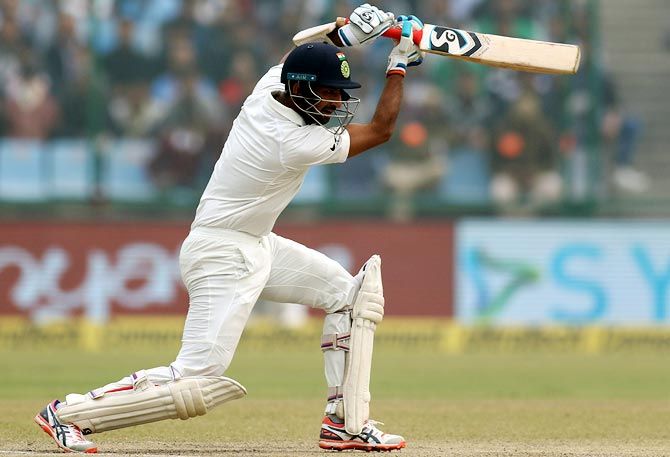 The Indian team may not encounter the kind of bounce they are expecting from the Newlands track during the first Test against South Africa on January 5 as the worst drought in many years has made it difficult for the groundsmen to prepare a pitch that suits the home team.

According to a report, people have been asked not to use more than 87 litres of water each per day.

Newlands has borehole-water supply but groundsman Evan Flint told ESPNCricinfo that things could get tricky.

"With the pitch, we have been able to carry on watering it as usual every day with borehole water. But the outfield, we have only watered it twice a week so it's a little bit drier and maybe not as lush as we would like it.

"The challenge is that we need to leave live grass on the wicket, thin grass, so that there is pace, but we want to make sure the ball doesn't grip and turn. Ideally, what we need is a little bit of rain in the morning and then sun in the afternoon and I don't know how many days we will get that for," Flint said.

The curator is still hopeful that he can prepare a hard bouncy track.

"Everybody is pretty clear on what they want. We have tweaked a few things in terms of trying to get fresh green grass and we are also working on getting the wicket hard, so we are rolling it, but we have to keep the grass alive at the same time," Flint said.

"It will help the bowlers out in the beginning but it's not going to be the Wanderers or Centurion." 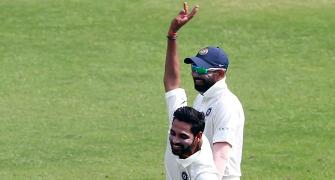 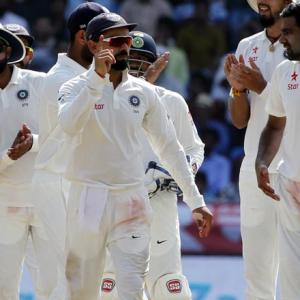