Will India bring back Bumrah, Ashwin? 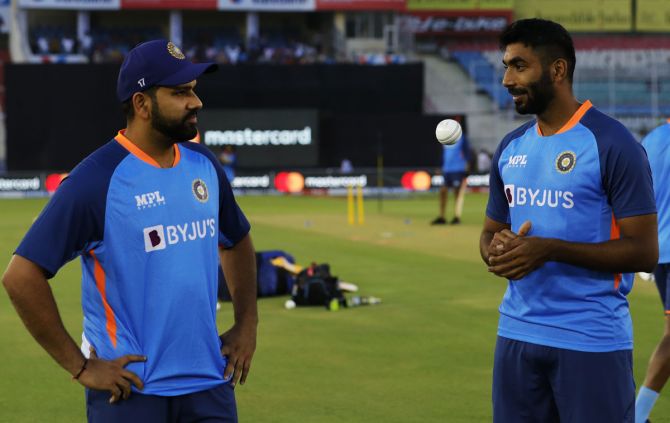 IMAGE: Captain Rohit Sharma will be desperate to get Jasprit Bumrah back in the playing XI for the must-win second T20I against Australia in Nagpur on Friday, September 23, 2022. Photograph: BCCI

It is do-or-die for India as they take on World Champions Australia in the second T20 International in Nagpur on Friday.

Death bowling once again proved to be India's undoing as they suffered a four wicket defeat against Australia in the first T20 International in Mohali.

India's bowlers looked completely clueless in the final few overs, despite having 55 to defend from the last four overs.

Matthew Wade smashed an unbeaten 45 from 21 balls as Australia romped home with four balls to spare and take a 1-0 lead in the three-match series.

The team selection came in for a lot of debate after the team management made a surprise decision to rest pacer Jasprit Bumrah, who was selected for the series after recovering from a back injury. As per captain Rohit Sharma he was given a 'break' for the series opener.

In another bizzare move, Umesh Yadav, who replaced Mohammed Shami after the latter tested positive for COVID-19, was picked in the playing XI ahead of Deepak Chahar.

Umesh, who last played a T20 International nearly three-and-a-half years ago, is not part of India's plans for the T20 World Cup, while Chahar must be disappointed at being benched despite being among the reserves for the mega-event.

Some like Chahar, who also made a comeback recently after a long injury lay-off, should be playing as many games as possible before the World Cup next month so it was surprising to see Umesh play ahead of them.

While India's batting lived up to expectations as they posted a huge 208/6 after being put into bat, the bowling continues to be a big worry.

Axar Patel was the lone bright spot with excellent figures of 3/17 on a good batting wicket but the pace bowlers went for plenty of runs.

The experienced Bhuvneshwar Kumar failed horribly in the death overs in the Asia Cup when he went for runs in the 19th over which proved decisive while defending totals against Pakistan and Sri Lanka.

Given another chance in the 19th over against Australia, Bhuvneshwar failed with the ball again as he was hit for 19 runs, conceding as many as 52 runs in his four overs.

Harshal Patel, coming back from injury, struggled to find his rhythm on a flat wicket as he gave away 49 runs in his four overs, while Umesh took 2/27 in two overs.

Hardik Pandya continues to be unreliable with the ball as he was taken apart for 22 runs in his two overs.

Leg-spinner Yuzvendra Chahal was taken to the cleaners (1/42 in 3.2 overs) as he was smashed for five fours and two sixes in the 20 balls bowled in the game.

As India aim to bounce back in the must-win second match, they will definitely ponder a few changes.

Bumrah, unless his fitness is a doubt, should be drafted straight back into the playing XI, while Chahar could also be tried as another option in the death overs with Bhuvneshwar clearly looking clueless with the old ball.

It also remains to be seen if India include the experienced Ravichandran Ashwin in place of Chahal.

What changes must India make to the playing XI for Friday's second T20 International against Australia?

Please select your team from the list and do post your playing XI in the message board below: 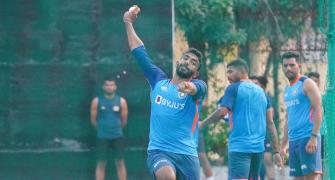 Will Bumrah be part of Nagpur T20I? 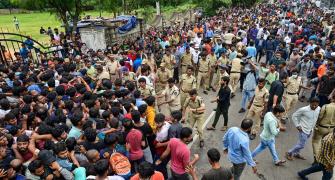 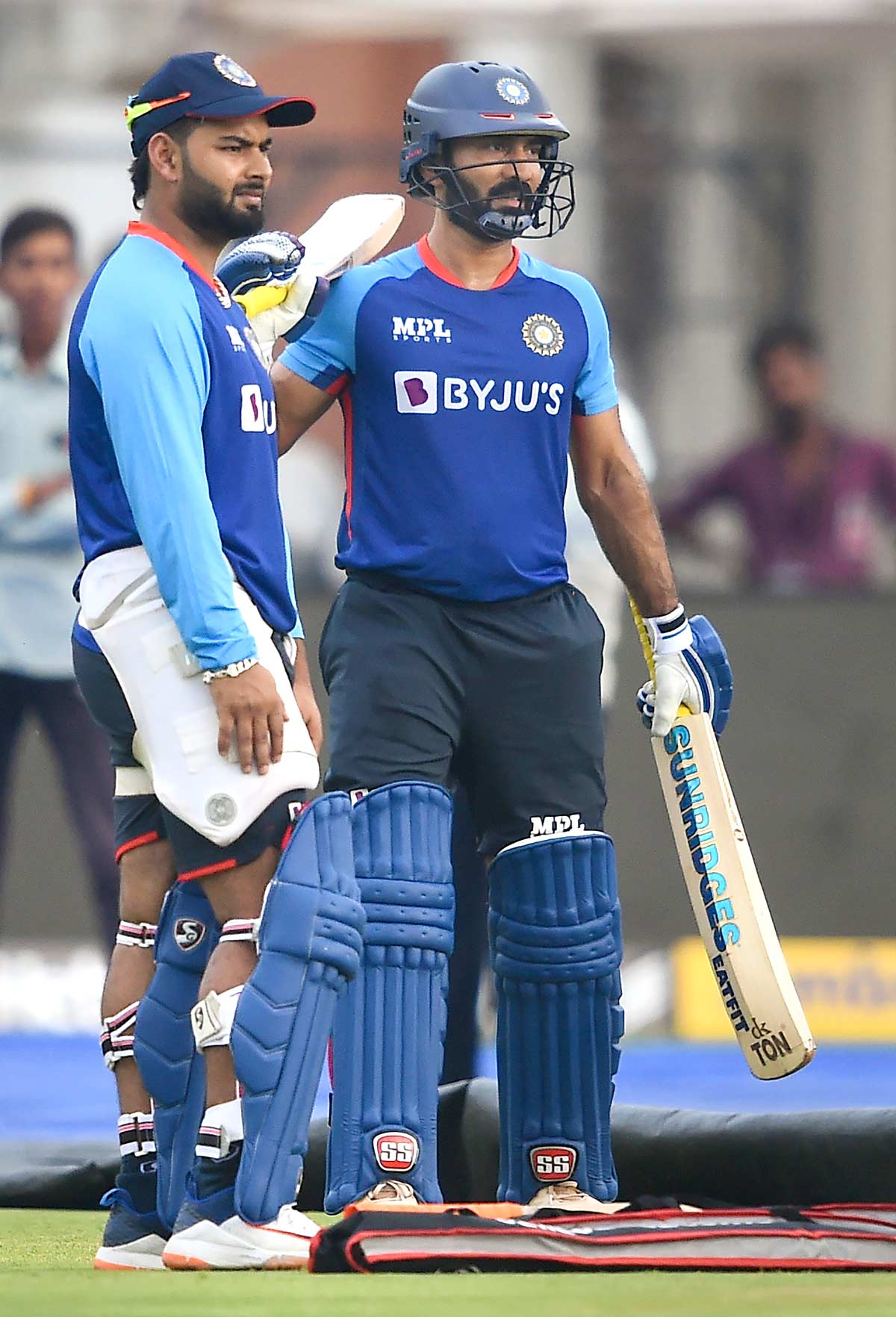 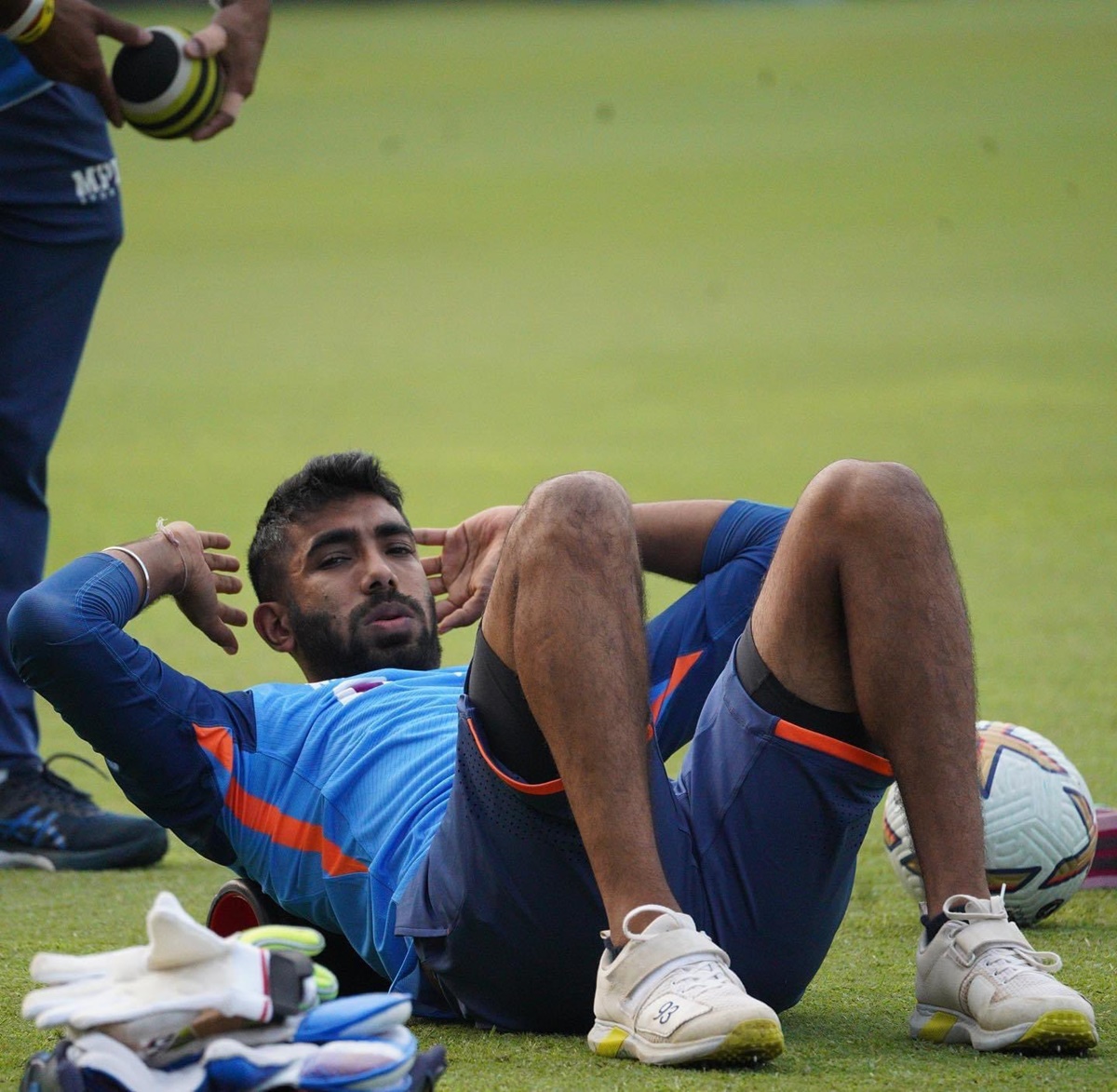