Why Pakistan cricketers are retiring in large numbers

'If they want us to announce our retirements we will do it, but we can't waste an opportunity to earn good money.' 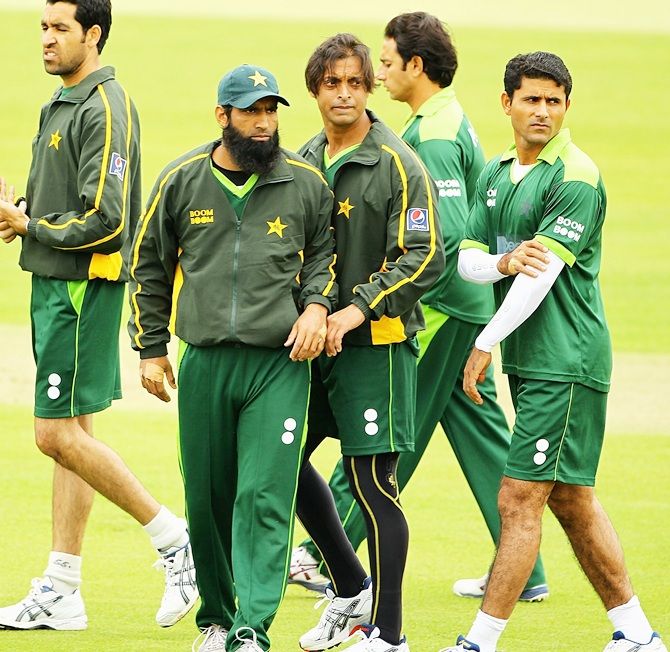 Several former Pakistan players formally announced their retirement from international cricket on Wednesday, January 13, after the Pakistan Cricket Board declined to issue them NOCs (No Objection Certificates) to play in the lucrative Masters Cricket League in Dubai from January 28.

Former Pakistan players Rana Naved, Humayun Farhat and Muhammad Khalil met with PCB COO Subhan Ahmad and submitted their retirements in writing to pave the way for them to play the MCL.

The PCB in a statement said it would issue NOCs only to those cricketers who have announced and confirmed their irrevocable resignation and retirement from international cricket in writing to the board.

The PCB said it considered the MCL as competition for its inaugural Pakistan Super League also scheduled to be held in the UAE from February 4.

'It may be noted that the Masters Champions League comprising retired cricketers is scheduled to take place in the UAE during the same dates and at the same venues as the Pakistan Super League. For this reason,' the PCB said, 'the Pakistan Cricket Board has formulated a policy to govern the participation of Pakistani players in the MCL.'

'Keeping in view this direct clash in dates and venues and the resulting consequence that any Pakistani players featuring in the MCL pose a direct competition to the PSL and the PCB, as such its policy did not allow for NOCs to be issued freely to Pakistani players wishing to participate in the MCL and instead a criteria was put in place,' the PCB said.

Yasir Hameed said he was mystified by the situation since when he signed the contract with the MCL organisers he was only told to get a NOC and there was no condition he must be retired.

"Since the PCB has not signed us for the PSL we can't let go of these MCL contracts," he added.

Former captain Muhammad Yousuf was adamant that the board's policy, instead of facilitating the players, was only making life difficult for them.

"Everyone knows we are retired now and yet we can't go and earn some money from playing in a league of former stars," Yousuf said.

"If they want us to announce our retirements we will do it, but we can't waste an opportunity to earn good money at this stage." 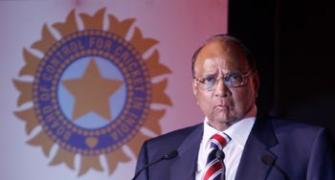 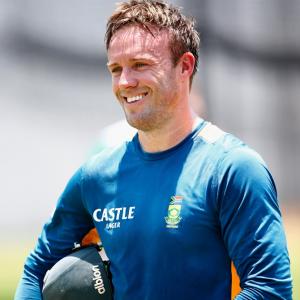 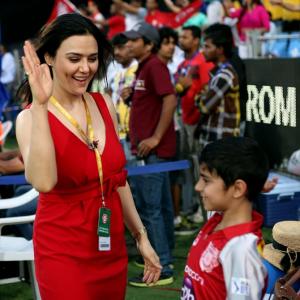