Why Kohli's captaincy stands out despite Chennai loss...

'What I really love about Team India is that Virat Kohli doesn't find any excuses.' 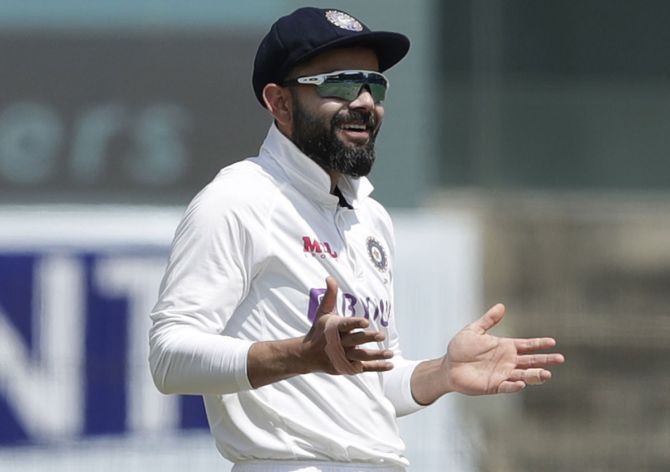 Star Jamaican sprinter Yohan Blake said he admires India captain Virat Kohli for not offering excuses when his team does not perform well and taking the blame on himself.

India suffered a 227-run defeat in the first Test against England in Chennai on Tuesday.

Skipper Kohli admitted that his side put up an underwhelming performance in the series opener.

"He said the bowlers didn't find the right areas and that the batsmen were not as consistent. He said 'we got to go back to the drawing board and come back'. And that's what I love about Virat Kohli and his captaincy," he added.

Blake, an ardent follower of cricket, said he is excited to see how the Indian team reacts after losing the first Test.

"Test cricket is absolutely the best. Second Test should be interesting, India was 1-0 down in Australia, they are 1-0 down at their home ground now. The second Test, I'm looking forward to it."

The 31-year-old double Olympic gold medallist was also impressed by young opener Shubman Gill and flamboyant wicketkeeper-batsman Rishabh Pant, both of whom scored half-centuries in the Test series opener.

"And also, what stood out for me was Shubman Gill, he's a wonderful batsman. Of course, Rishabh Pant is excellent. Not every time he's going to put on a show but he's excellent for the game of Test cricket.

"That's why I love Test cricket, it mentally tests you. (Cheteshwar) Pujara in Australia showed that wonderful fight and that's what I love to see," he added.

The Jamaican -- world champion 100m sprinter in 2011 -- also lavished praise on veteran England bowler James Anderson, who snared five wickets in the Test, which included the dismissals of Gill and vice-captain Ajinkya Rahane in the space of three balls in the second innings.

"Woah! What a wonderful Test between England and India. I must say, 'Joe Root well played, England team well played'. Jimmy Anderson as usual...They say you get better with age, it is just a number. And 'Jimmy keeps on showing that. Well done Jimmy'." 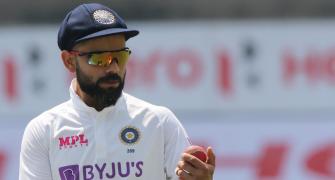 Not pleased with quality of SG Test balls, says Kohli 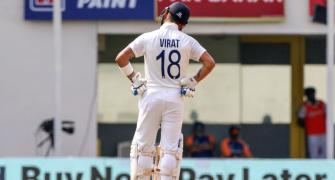 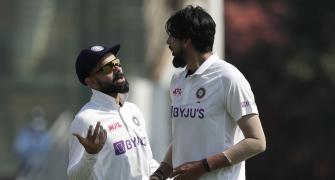 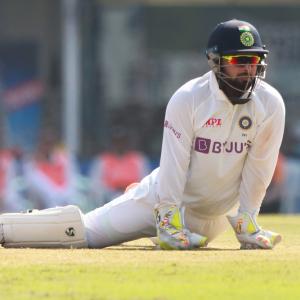 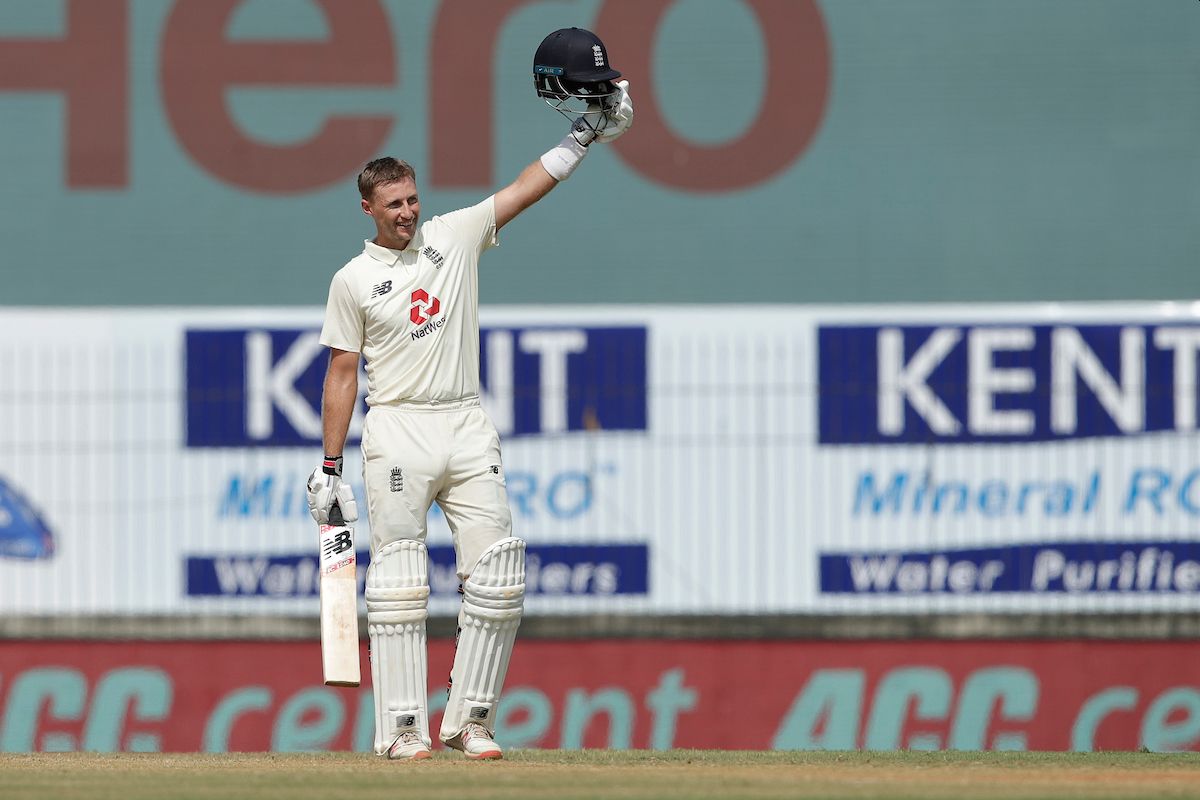