'It's obviously distracts you when you are fielding, batting you are not focused on all those things. Ball hitting the Spidercam is freak incident.' 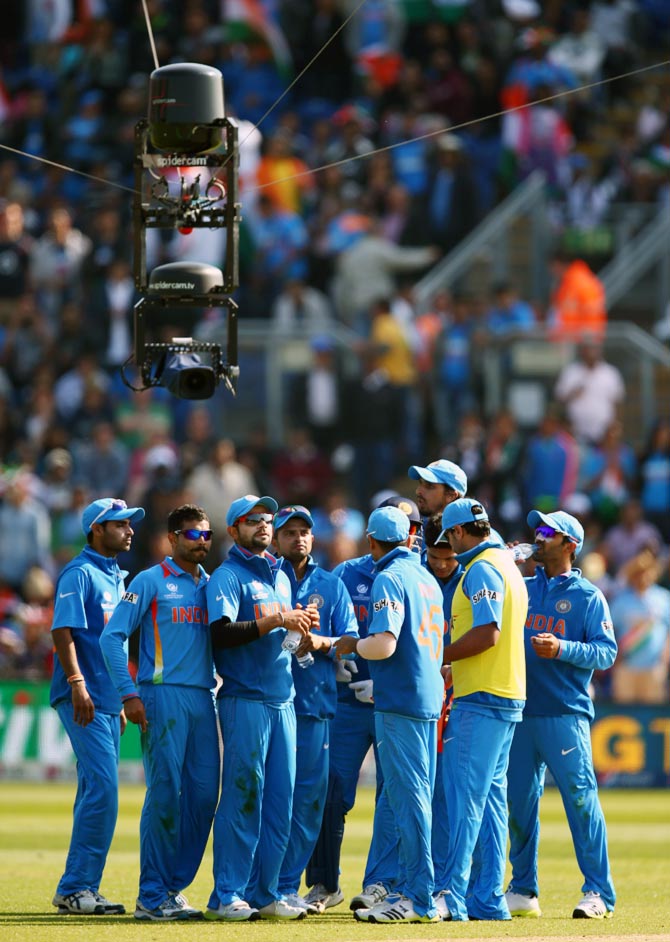 IMAGE: The spidercam focusses on the Indian team during a break in play. Photograph: Michael Steele/Getty Images.

India's Test captain Virat Kohli says he is not averse to the idea of using Spidercam in Tests as long as it doesn't interrupt the field of play or affect the proceedings of the match.

Spidercams have been used in One-dayers, Twenty20s and IPL matches but the technology has never been experimented in Test matches.

But it will be used this time during the opening Test match between India and New Zealand for diverse viewing experience.

When Kohli was asked about his viewpoint, he said when it interrupts the game, it's never a "nice feeling".

"It's something which has been added for the entertainment of the people.

"It is used to get different view and perspective about the game, how the game so that the action is seen or looked at from different positions from the ground. That's one thing which is achieved through the Spidercam.

"Everything you do or introduce, will have flaws and those need to be corrected and make sure that Spidercam doesn't come into the guidelines of the game, or becomes too interactive and starts interrupting the field of play. That's not logical," Kohli said.

During the fifth One-day against Australia in Sydney early this year, India were chasing a huge 331-run target, when Kohli's uppercut off John Hastings had hit the Spider Cam en route to the boundary ropes and the umpire had declared the ball dead.

Captain Mahendra Singh Dhoni had expressed his displeasure at the incident after India successfully chased the mammoth target. 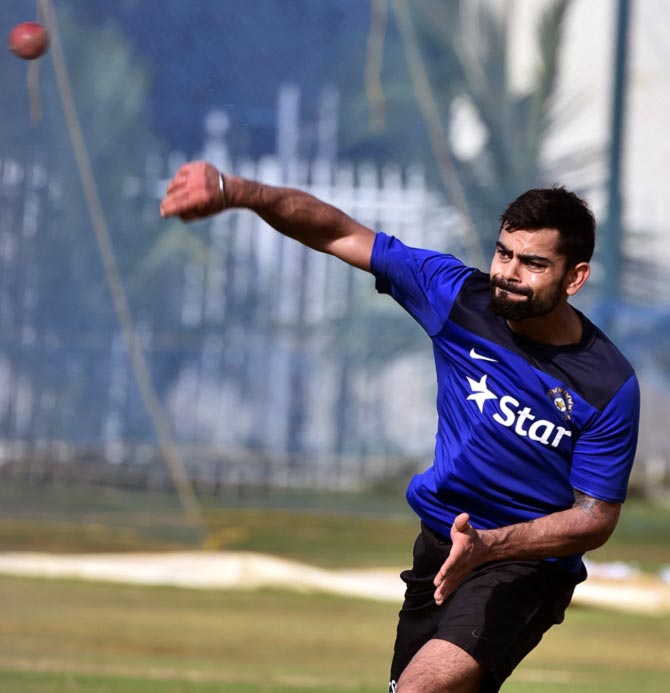 He had made it clear that he was not a big fan of such interruptions where one stroke can change the course of a tense match.

"If it's used at a safe distance, in between overs, in between deliveries, when everything is safe, not while the play is going on, I think that's a pretty logical assessment as far as I am concerned," Kohli said.

"It's obviously distracts you when you are fielding, batting you are not focused on all those things. Ball hitting the Spidercam is freak incident. We have seen that before and it can happen again, the balls have been given dead balls which could have been fours and sixes.

"It can change the whole game, you might not be able to hit those fours and sixes again. If it doesn't come into the field of play, it's fine. As long as, it doesn't stop the cricket," he added.

There have been a few other instances when Spidercam affected the proceedings during the sporting events. During the fourth Test in the 2014-2015 Gavaskar-Border Trophy Test Series between the India and Australia, the Australian captain Steve Smith missed a catch, which was blamed on a supporting wire being within his line of sight.

During the 2012 Champions League Twenty20, in a Group match between Mumbai Indians and Sydney Sixers, Indian batsman Dinesh Karthik's shot hit the spidercam. The hit didn't result in any damage to the camera system and it continued to broadcast. The ball was declared dead.

Even during the Rio Olympic Games, in a volleyball match between the United States and Netherlands, a ball had hit the Spidercam and was declared out of bound by the judge. The US coach had appealed against the decision but he was told that it can't be contested.

According to the rules, The Spidercam should be placed at least 30-feet high from the ground. 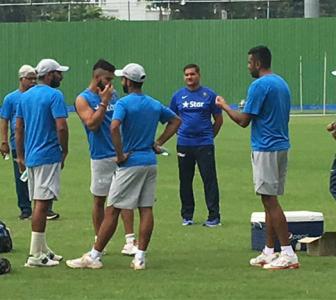 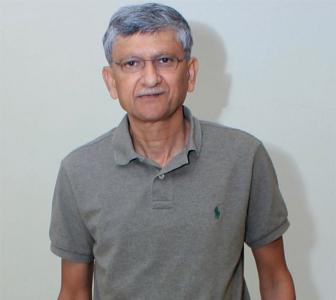 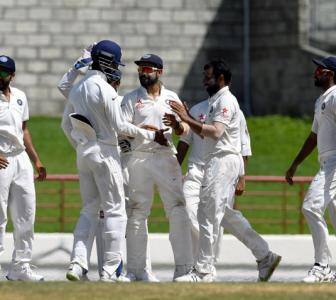 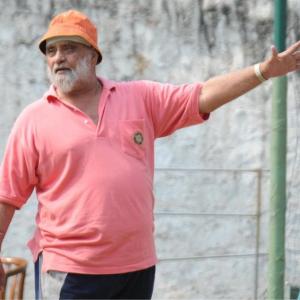 No BCCI invite for Bedi, Viswanath for India's 500th Test 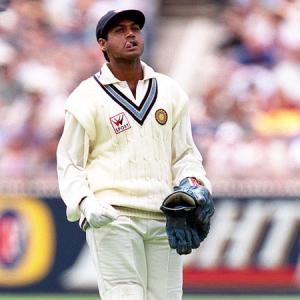