News
Business
Movies
Sports
Cricket
Get Ahead
Money Tips
Shopping
Sign in  |  Create a Rediffmail account
Rediff.com  » Cricket » Why India 'were not great' vs Pakistan and New Zealand 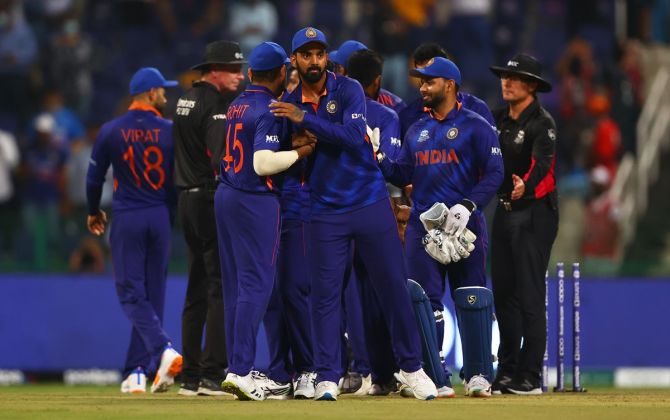 India's vice-captain Rohit Sharma made no bones about the fact that "decision-making" during the first two games of the ongoing T20 World Cup, against Pakistan and New Zealand, was a result of fatigue that has set in after being on the road for a long time.

Rohit earned the 'Player of the Match' award for his 74 in India's 66-run victory over Afghanistan on Wednesday.

"The approach was different. I wish it was in the first two games as well, but it didn't happen. But that can happen when you are on the road for a long time. Decision-making sometimes can be a problem and that's exactly what happened in the first two games," Rohit said, at the post-match press conference.

He then elaborated how decision-making can be affected if the mind is not fresh, as people are expected to make correct decision whenever they are on the field.

"You need to ensure that you are fresh in terms of mental aspect. May be that's the reason why we didn't take some good decisions. When you play a lot of cricket, these kind of things keep happening. You need to get away from the game and freshen up your mind.

"But when you play the World Cup, your full focus should be on the World Cup; you should know what you need to do and what you don't," he said, putting things in perspective.

Rohit also made his displeasure known very subtly when he said that two bad games can't make a team poor one.

"It didn't happen in two games but that doesn't mean that we have become bad players overnight. If you have two bad games, it doesn't mean that all players are bad, those who are running the team are bad. You reflect and you comeback and that's what we did in this game," he said.

"In these situations, you have to stay fearless and not think about what is happening elsewhere. We are a very good team but just that we were not great on that particular day against Pakistan and also against New Zealand. The game that we played sums it up that this is what we get when we play fearlessly." 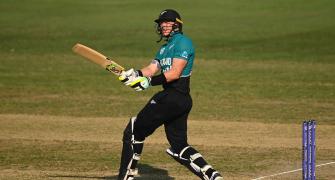 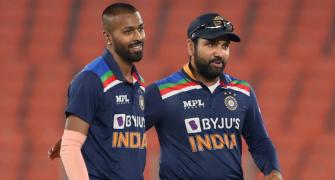 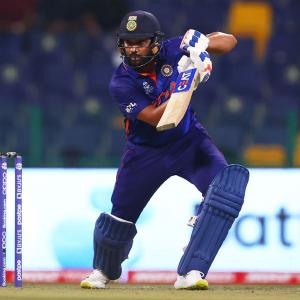 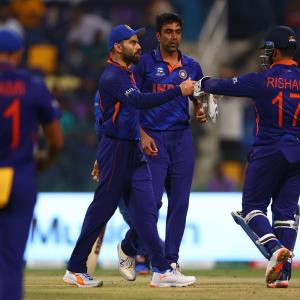