As others struggle overseas, India can alter that pattern: Chappell IMAGE: Ian Chappell is amazed by the rate at which talented youngsters are emerging from the Indian cricket ecosystem. Photograph: Mark Kolbe/Getty Images

Australian great Ian Chappell reckons India are likely to set in motion an era of dominance in world cricket, including attaining success overseas.

The former Australian captain's belief stems from India's incredible depth of talent and its success ratio of late.

"India's recent successes in Australia - particularly the latest one - have only reinforced the players' belief in their ability to win under any circumstances," Chappell wrote in ESPNcricinfo.

"In an era where teams struggle overseas, India now have the depth of talent to alter that pattern. No longer can opponents afford to say, when India are on their doorstep, 'Just pick a string of fast bowlers with long run-ups and the series will be ours'."

The cricket expert feels India can replicate the dominance of the West Indian and Australian teams of the past though it has become much more difficult now.

He recalled the times when talented players from both these nations would struggle to make the playing XI.

"An abundance of talent like this is reminiscent of West Indies and Australia during dominant periods when they overflowed with good players, many of whom struggled to make the first XI."

"Can India replicate the dominant periods of West Indies and Australia? It's a much more difficult proposition these days, with an extra form of the game, a frightful schedule, and the riches of the IPL, not to mention a pandemic to circumnavigate."

"However, India have finally got the equation right and as long as they avoid the pitfalls often associated with continuing success, they are better equipped than any team to produce an era of dominance. The rest of the cricketing world beware."

Chappell is amazed by the rate at which talented youngsters are emerging from the Indian cricket ecosystem and has attributed the team's recent success to that.

"The emergence of such talents as Shubman Gill, Mohammed Siraj, Navdeep Saini, Washington Sundar, T Natarajan and Axar Patel would have been monumental if it had happened in the space of three years, let alone just three months as it did."

"And when you consider that Shardul Thakur excelled in just his second game and the ebullient Rishabh Pant was an international match-winner before his 20th appearance, it really is a rosy picture."

"A rosy picture, that is, if you're an Indian fan; for the rest of the cricket world, it strikes a note of fear."

One of the most smartest minds in international cricket during his time, Chappell added, "It's even more imposing when you consider that of those debutants, only Gill and possibly Siraj would play when every player is available for selection."

"The picture attains a veritable glow when you consider that Ishan Kishan, Suryakumar Yadav, Prasidh Krishna and Krunal Pandya have all made successful white-ball debuts against England."

"It was MS Dhoni, born in Ranchi, whose success provided the inspiration for young cricketers from outlying areas to suddenly believe they could play for India.

"The belligerent Sourav Ganguly's captaincy style encouraged all players in the Indian team to believe they were the equal of their opponents. This belief grew under the guidance of Dhoni, followed by the highly emotive leadership of Virat Kohli." 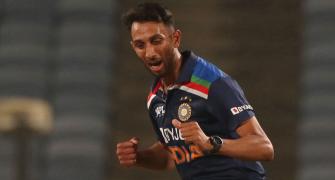 Krishna can a very good bowler in Tests: Gavaskar 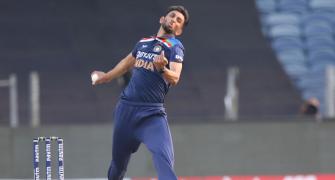 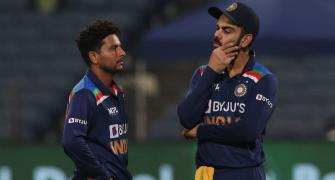 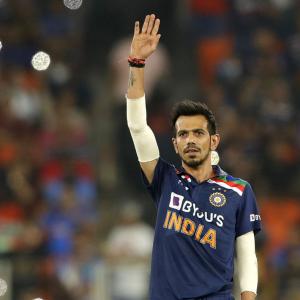 Should India bring in Chahal, Natarajan? 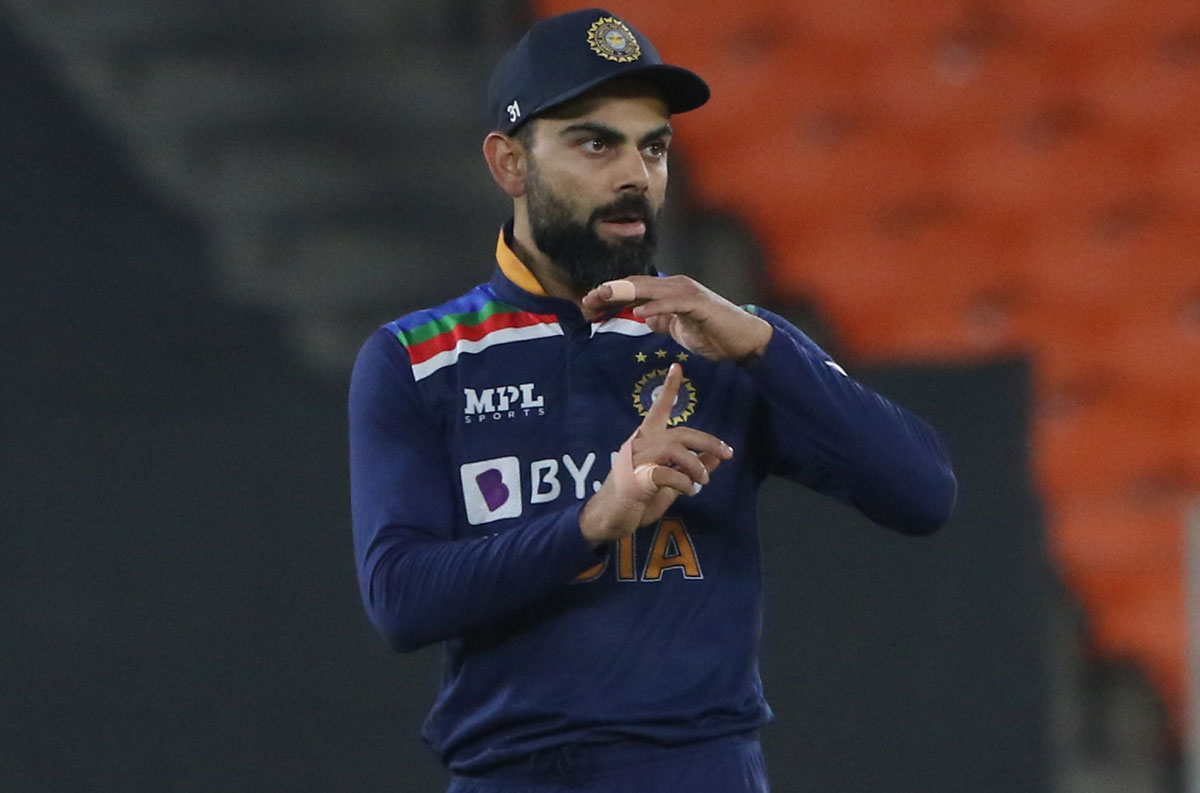