Who will win ICC World Cup? Check out the bookies favourite 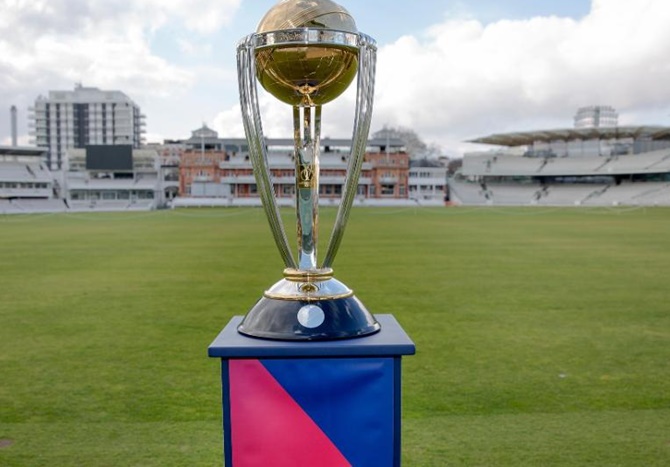 India have emerged as the bookmakers' favourites to win the ICC World Cup after an incredible run of form propelled them into the semi-finals with seven victories from nine outings.

In the round-robin stage, two-time champions India's match against New Zealand was a washout, while their sole defeat came at the hands of hosts England.

India will take on New Zealand in Manchester on Tuesday while five-time winners and holders Australia clash with old rivals England at Birmingham on Thursday.

Leading online betting websites such as Ladbrokes and Betway predicted the Indian team to enter the July 14 final and win the showpiece at the hallowed Lord's.

Betway also favoured India to be champions for the third time and placed the odds at 2.8, followed by England (3), Australia (3.8) and New Zealand (9.5).

The Virat Kohli–led Indian team finished at the top of the table after the end of the league stage with 15 points, followed by Australia (14), England (12) and New Zealand (11), who are coming into the semifinals after three successive defeats.

A 13/8 bet implies that the amount one bets will be multiplied by 13 and then divided by 8.

As per the betting websites, India's in-from opener Rohit Sharma is expected to be the highest scorer in the tournament (8/13 bet rate on Ladbrokes), followed by Australia's David Warner (11/8) and England's Joe Root (20/1).

India skipper Kohli also figures in the top 5 at a bet-rate of 33/1. 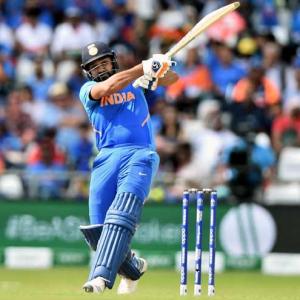 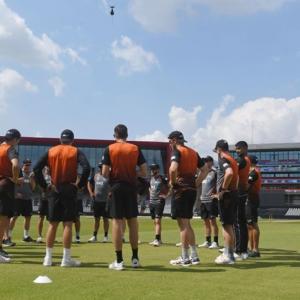