Australian Dav Whatmore is all set to become Pakistan's the fourth foreign cricket coach as the Australian arrived in Lahore on Friday to sign a contract with the PCB. 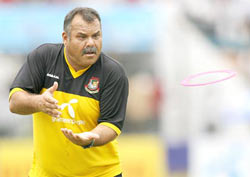 Before Whatmore, Pakistan had Richard Pybus, Bob Woolmer and Geoff Lawson as coaches from foreign soil.

Intikhab, a former Test captain who has served as selector, manager and coach with the Pakistan team made it clear that any contract with Whatmore would only be signed after he met with the Chairman of the board.

"The Board officials are today away in Islamabad for an important meeting but on Saturday things should be finalized with Whatmore," he added.

Besides Whatmore the PCB is also slated to sign a contract with fielding coach, Julian Fountain.

Well placed PCB sources confirmed that the Board will announce the rest of the support staff including a bowling coach and also the team for the coming Asia Cup after consultations with Whatmore.

Whatmore, 57, who played seven Tests for Australia before becoming a successful coach resigned few months back as coach of the Kolkata Knight Riders team in the Indian Premier League to take up his assignment with the Pakistan team.

Mohsin Khan was interim coach for Pakistan's last three series against Sri Lanka, Bangladesh and England produced surprising results including a 3-0 whitewash over England in the Test series but sources say the PCB Chairman Zaka Ashraf is adamant that Pakistan cricket can only move forward with proper coaching expertise.

"Whatmore's first assignment will be the Asia Cup and with matches scheduled against India and Sri Lanka in the tournament, the Board is hoping his appointment brings about a positive change in the national team which was recently defeated badly by England in the One-day and T20 series," the Board official said.

Source: PTI© Copyright 2022 PTI. All rights reserved. Republication or redistribution of PTI content, including by framing or similar means, is expressly prohibited without the prior written consent.
Related News: PCB, Board, Pakistan, Intikhab Alam, Sri Lanka
COMMENT
Print this article 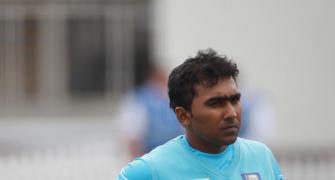 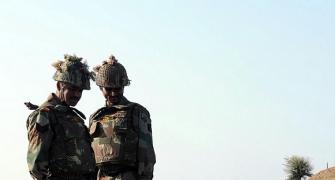 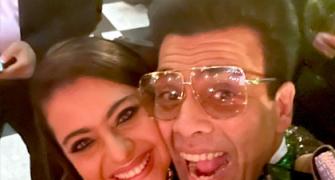 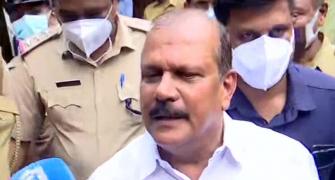 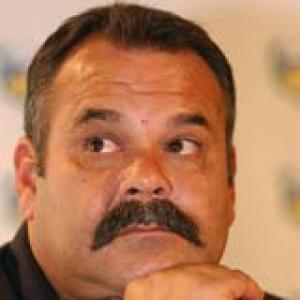