News
Business
Movies
Sports
Cricket
Get Ahead
Money Tips
Shopping
Sign in  |  Create a Rediffmail account
Rediff.com  » Cricket » What Rahul must do to consistently contribute with the bat

What Rahul must do to consistently contribute with the bat

Need to adapt to conditions to perform consistently, says Rahul IMAGE: KL Rahul was promoted to the top of the order due to Shikhar Dhawan’s hand injury. Photograph: Alex Davidson/Getty Images

India opener K L Rahul said he needs to quickly adapt to different England conditions in order to consistently contribute with the bat for the national team in the ongoing World Cup.

Rahul scored a 92-ball 77, his second half-century of the tournament, and in the process added 180-run opening stand with Rohit Sharma against Bangladesh.

The partnership laid the foundation of India's 314 for 9, a target which proved too much for Bangladesh as they were folded out for 286 in 48 overs. The 28-run win sealed India's semi-final spot in the World Cup.

"I have learnt in the last couple of years that if I have to perform consistently for the team then I have to adapt according to the wicket," said Rahul, who has been promoted up the order after Shikhar Dhawan was ruled out of the tournament with a thumb fracture.

"In the last few matches, the conditions that we played in, like in Southampton, Manchester and here at Birmingham, wickets were little slow. So I felt it is important to take some time initially and if I get set then I can score runs."

"I knew that the firepower was there, so initially I can take a little bit of time, that is my role and so I built my innings accordingly. I am learning with each innings and getting better."

Against Bangladesh, Rohit scored a 92-ball 104 to become only the second cricketer after Kumar Sangakkara to hit a record four hundreds in a single edition of World Cup.

And Rahul said only the Indian vice-captain could have played such an innings on that track.

"Wicket was not so good and easy, the way Rohit made it out to be. Obviously, he is in good form and he has already scored four hundreds, so I think somebody like him only could have batted like that on that wicket," Rahul said on 'Chahal TV', a short interactive programme hosted by wrist spinner Yuzvendra Chahal for the BCCI website.

"I just needed to play second fiddle and I am happy that our partnership was a 100 plus innings."

India next play Sri Lanka in their last league match at Leeds on July 6. 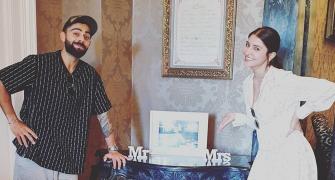 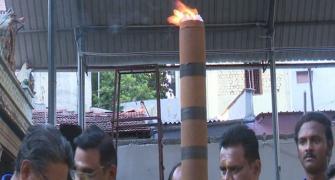 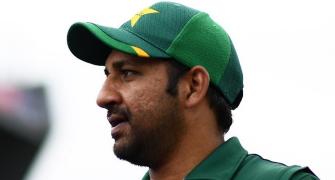 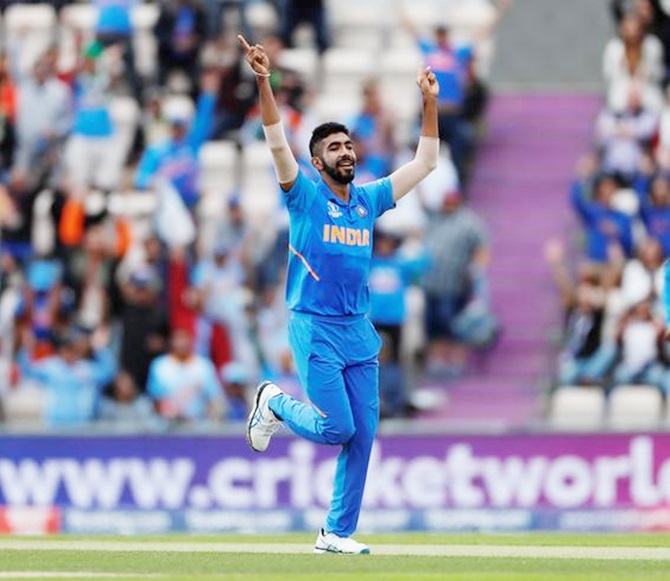 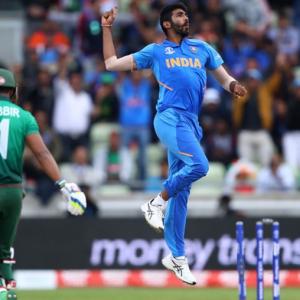