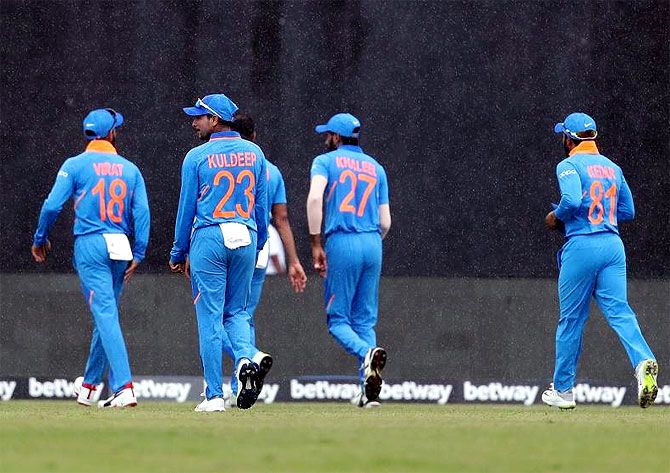 IMAGE: India's players walk back to the pavilion. Photograph: BCCI

The opening One-Day International between West Indies and India was abandoned because of rain, in Guyana, on Thursday.

Put into bat, West Indies recovered after a slow start to reach 54 for one in 13 overs before rain brought an early end to proceedings at the Providence stadium. 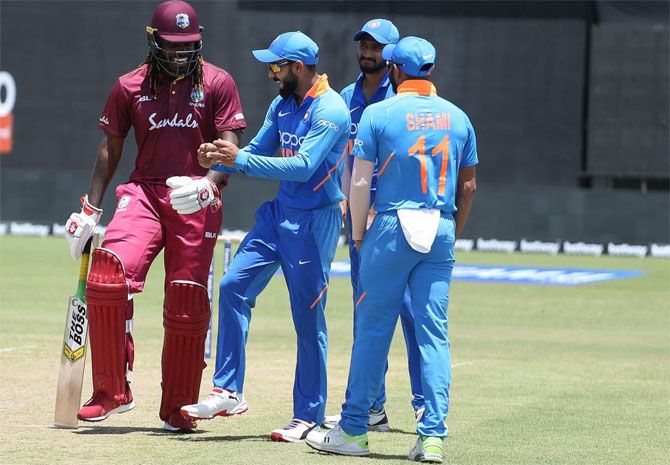 Gayle was the only wicket to fall, after a painstaking 4 from 31 balls, bowled off an inside edge by Kuldeep Yadav. He had come into the match 12 runs short of Brian Lara's 10,405 ODI runs, the most by a West Indies batsman.

West Indies made a quiet start with Bhuvneshwar Kumar and Mohammed Shami exploiting the conditions well to tie down Gayle and Lewis before the first rain interruption.

India did not take the DRS when Lewis looked plumbed in front of wicket in the fourth over off the bowling of Shami. Replays showed the ball would have gone on to hit the leg stump but India did not opt for a review. Lewis was on 1 then.

The home side had scored 9 for no loss in 5.4 overs at the first rain break and the match was about to be resumed 30 minutes later but the wet area near the bowlers' run-up led to another delay of more than half an hour. 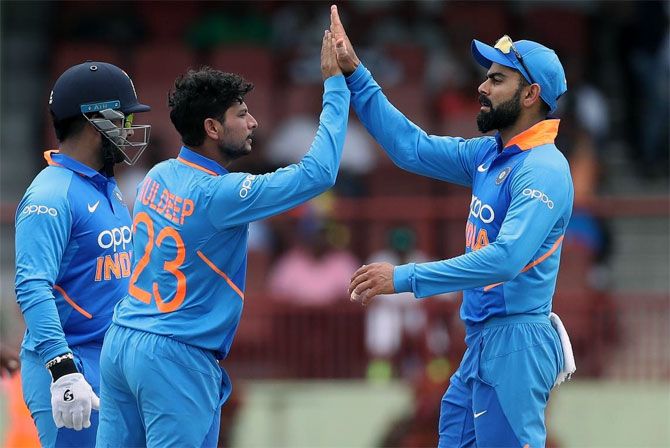 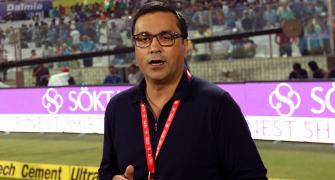 Will BCCI get clearance from Sports Ministry? 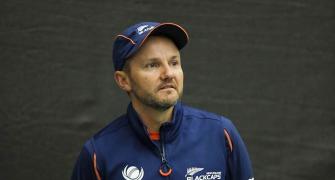 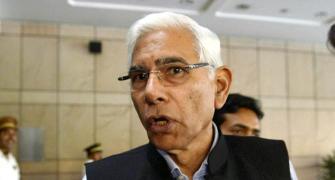 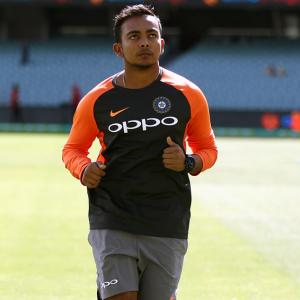