West Indies have recalled top-order batsman Darren Bravo for the first Test against England in Barbados on Jan. 23 after a more than two-year absence, the country's cricket board said.

Bravo, 29, has not played a Test for West Indies since 2016, when his contract was suspended for a social media post criticising board president Dave Cameron. 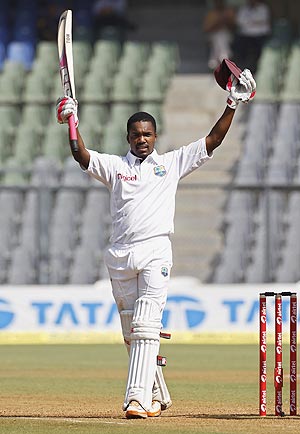 The left-hander returned to the Twenty20 side in November last year and began playing one-day internationals again the following month.

West Indies, who lost their last Test series in Bangladesh 2-0, have named a relatively inexperienced squad for the first England game and the country's chairman of selectors, Courtney Browne, said Bravo's experience would be invaluable.

"With the return of Darren Bravo, who will add value to the batting department, we expect to see marked improvement," Browne added.

All-rounderShamarhBrooks, 30, and opening batsman John Campbell, 25, were called into the squad for the first time.

"Shamarh Brooks has been elevated for his solid first-class performances over the last three years," Browne said. "John Campbell, the incumbent 'A' team opener, who has played first class cricket for a number of years will open the batting."

Fast bowler Alzarri Joseph has also been recalled to the squad for the first time since West Indies lost to England by and innings and 209 runs in Birmingham in August 2017, despite not being fully fit.

Oshane Thomas has been named as cover for Joseph, who is continuing his recovery from a stress fracture to his back.

West Indies will play three Tests against England, with the second being held from Jan. 31-Feb. 4 in Antigua followed by the final Test from Feb. 9-13 in St Lucia.

Marylebone Cricket Club (MCC) has been granted permission to construct two new stands at Lord's to replace the existing Compton and Edrich stands and increase the stadium's capacity to 31,000, it said on Wednesday.

The new three-tier stands, to be built at the stadium's Nursery End, will cost 50 million pounds ($64.37 million).

The redeveloped stands will improve sightlines for spectators and offer other amenities, such as integrated catering, wheelchair accessible spaces, and lift access to all levels, the MCC said.

Construction will begin on August 24 after England's second Ashes Test against Australia and the new seats will be ready for use in 2020, the MCC said in a statement, adding that the fully fitted-out facilities would be completed by 2021.

"We are excited to be commencing another transformational development at Lord's and, by raising the capacity to 31,000 we will be able to welcome more spectators to enjoy matches at the largest cricket ground in the country," MCC chief executive and secretary Guy Lavender said.

The MCC's members will be asked to approve the plans at the club's annual general meeting in May 2019.

© Copyright 2020 Reuters Limited. All rights reserved. Republication or redistribution of Reuters content, including by framing or similar means, is expressly prohibited without the prior written consent of Reuters. Reuters shall not be liable for any errors or delays in the content, or for any actions taken in reliance thereon.
Related News: Darren Bravo, John Campbell, Alzarri Joseph, Courtney Browne, Shamarh Brooks
SHARE THIS STORYCOMMENT
Print this article 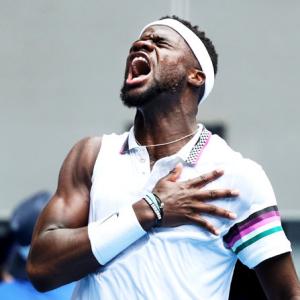 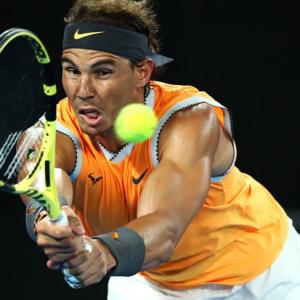