The Board of Control for Cricket in India on Friday said the two bowlers will be given enough time to recover from injuries sustained during the course of India's World Cup-winning campaign and the fourth season of the Indian Premier League.

Karnataka medium pacer Abhimanyu Mithun and Uttar Pradesh's Praveen Kumar have been named as their replacements.

Zaheer is nursing an injury in his right ankle while Sreesanth has an elbow problem.

In addition to Sreesanth and Zaheer, who is among the senior players who opted out for the ongoing ODI series, India will also be without the services of Sachin Tendulkar, who opted out of the ongoing tour to spend more time with his family; openers Virender Sehwag and Gautam Gambhir, and Yuvraj Singh.

Gambhir has a shoulder niggle and Yuvraj a lung infection. Both are recuperating and likely to be fit to the tour of England that follows.

Related News: Abhimanyu Mithun, Zaheer Khan, Sreesanth, IST, The Board of Control for Cricket in India
COMMENT
Print this article 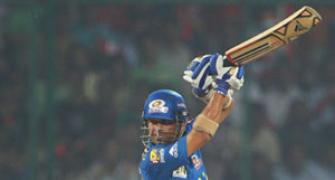 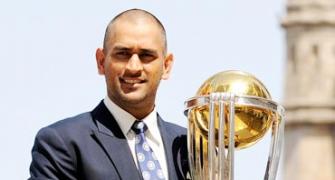 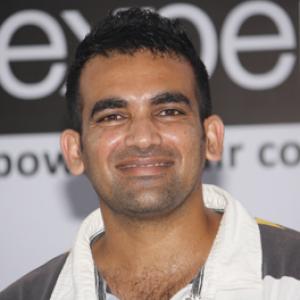 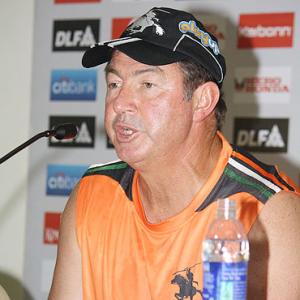