It took just one magical innings for Virender Sehwag to race to the top of the list of most valuable players in the recently-concluded India-West Indies ODI series.

Ravindra Jadeja follows closely behind, nicely fitting into the slot vacated by Yuvraj Singh after the World Cup.

Rohit Sharma is third; not just because he scored the most runs in the series, but also because he always batted in a most delightful vein. 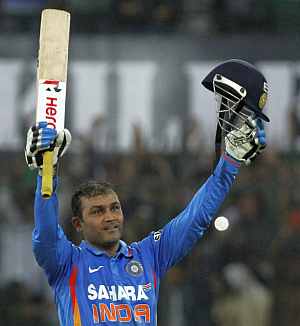 The top performers for the West Indies were Andre Russell (4th in the list), Kieron Pollard (7), Ravi Rampaul (8) and Kemar Roach (9).

The top ten MVP list has an equal split between Indian and West Indian players because this has been quite a close series (see Table 1).

The formula suggests that Gautam Gambhir and Parthiv Patel were disappointing for India; even Ashwin proved to be a bit of a disappointment as a bowler with just 4 wickets.

For West Indies, it must be agonizing to see both Darren Bravo and Darren Sammy so low down the list; the captain, in particular, was hugely disappointing.

Virat Kohli continues to be India's most valuable ODI player. This has been a coming-of-age season for Kohli, and he has sparkled consistently, and often gloriously. Ravindra Jadeja has a very high MVPI score, even thought he has played only 13 of the season's 20 matches.

The season's big disappointments have been Harbhajan Singh and Yusuf Pathan. Amit Mishra and Munaf Patel have mysteriously disappeared. Vinay Kumar always seems to do his little bit, but he is still a supporter and not yet a leader.

Ajinkya Rahane and Parthiv Patel got plenty of opportunities, but neither did enough to justify the selectors' faith.

The season's two best batsmen have been Kohli and Rohit Sharma. The two best bowlers are Ravindra Jadeja and R Ashwin. 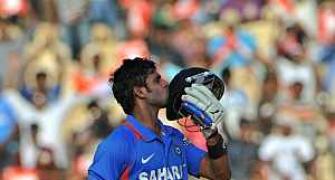 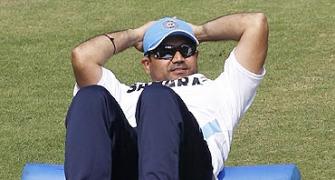 India hope to seal series with a win Images: Pollard ton in vain as India win by 34 runs 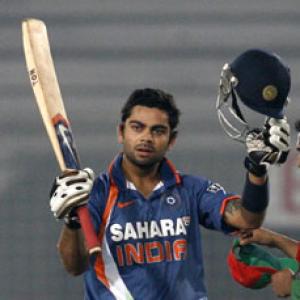