India captain Mahendra Singh Dhoni on Sunday completed another milestone as he pipped Syed Kirmani to become the Indian wicketkeeper with highest number of dismissals in his kitty.

Dhoni stumped Kraigg Brathwaite off Pragyan Ojha's bowling to bag his 199th victim in his 62nd Test match --- one more than Kirmani who represented India in 88 Tests.

Apart from Dhoni and Kirmani, only Kiran More and Nayan Mongia are the other two wicketkeepers who have  recorded more than 100 dismissals. More had 130 dismissals from 49 Tests while Mongia had 107 victims from 44 Tests. 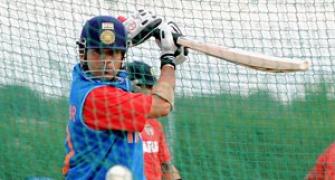 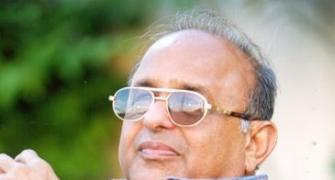 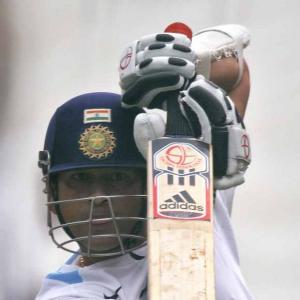 Tendulkar's 100th ton back in focus as India take on Windies 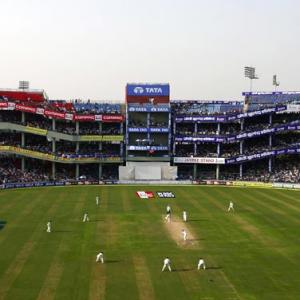