Watch out for Arjun Tendulkar in Mumbai squad! 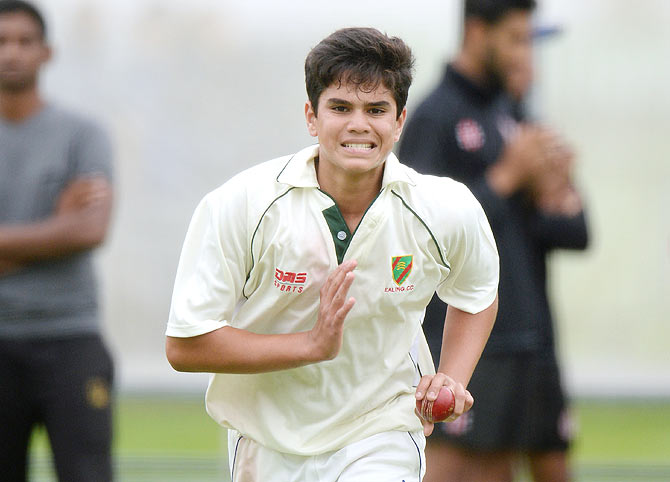 Arjun Tendulkar, son of cricket icon Sachin Tendulkar, has been named in the 15-member Mumbai squad for the upcoming Vizzy Trophy scheduled to be held in Andra Pradesh from August 22.

Arjun is a left-arm fast bowler and his name figures in the squad announced for the 50-over 'open' tournament by the Mumbai Cricket Association on its website on Tuesday.

In the past, 19-year-old Arjun has played in the T20 Mumbai League after he was picked up for Rs 5 lakh.

The Mumbaikar has also bowled to the Indian team in the nets. 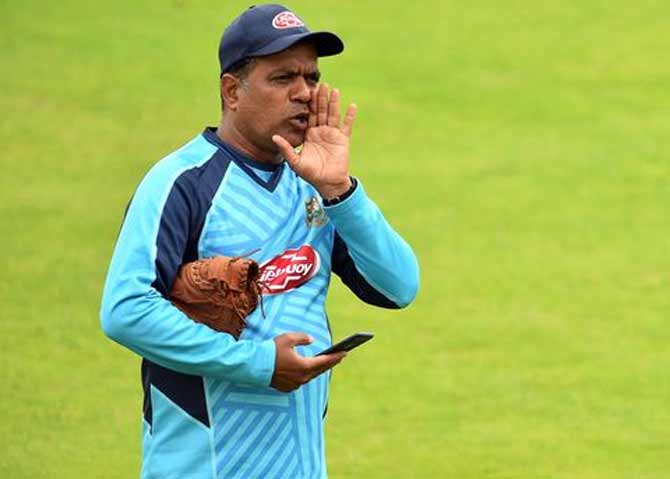