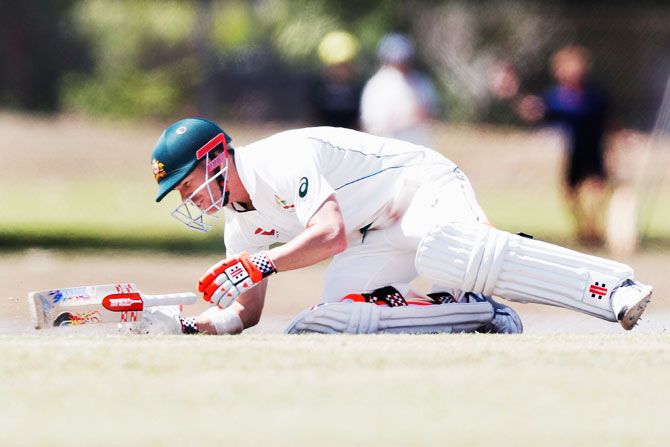 IMAGE: David Warner goes to the ground after being hit on the neck by a Josh Hazlewood bouncer during Day 2 of the Australian Test cricket inter-squad match at Marrara Cricket Ground in Darwin on Tuesday. Photograph: Michael Dodge/Getty Images

Australia opening batsman David Warner is recovering well after being struck in the neck by a bouncer from teammate Josh Hazlewood and should be fit for the upcoming two-Test series in Bangladesh, coach Darren Lehmann said on Wednesday.

The left-hander dropped his bat and slumped to his knees after an attempted hook shot went awry at Marrara Oval in Darwin on Tuesday, but quickly picked himself up and walked off the ground unassisted.

With the squad set to depart for Bangladesh on Friday ahead of the first Test in Dhaka, which starts on August 27, Lehmann expected Warner to board the flight.

"He seems alright, walking around the ground today, so fingers crossed he'll be okay and we'll get an update in the next day or two," Lehmann told reporters.

"It's always a scare when that happens, isn't it? Hopefully he's going to be OK."

© Copyright 2022 Reuters Limited. All rights reserved. Republication or redistribution of Reuters content, including by framing or similar means, is expressly prohibited without the prior written consent of Reuters. Reuters shall not be liable for any errors or delays in the content, or for any actions taken in reliance thereon.
Related News: Darren Lehmann, David Warner, Marrara Cricket Ground, Josh Hazlewood, Getty Images
COMMENT
Print this article 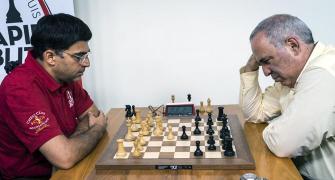 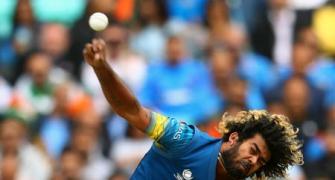 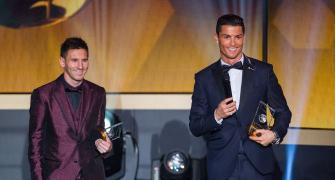 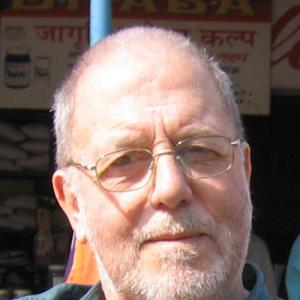 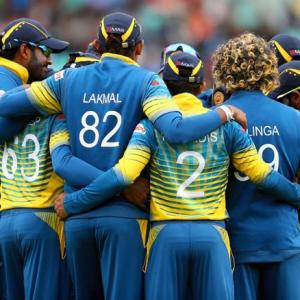