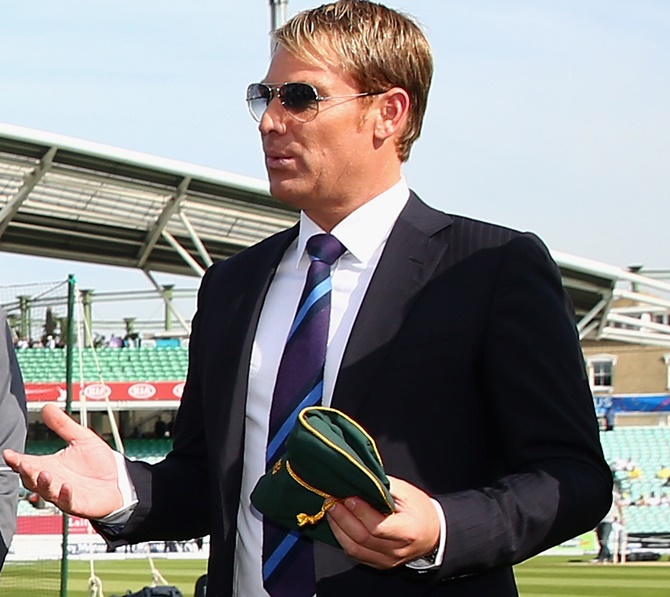 Hundreds of fires have scorched more than 6 million hectares (15 million acres) of bushland, killing 24 people and an estimated 500 million animals, and destroying over 1,000 homes over the last few months.

Australian sports figures and several international tennis players who arrived in the country for tournaments ahead of the Australian Open have raised funds in support of relief and recovery efforts for victims.

"Everyone is in this together and we continue to find ways to contribute and help on a daily basis," Warne, who hails from Victoria, wrote on Instagram.

“This has lead me to auction off my beloved baggy green cap (350) that I wore throughout my Test career ..."

“I hope my baggy green can raise some significant funds to help all those people that are in desperate need.”

The baggy green is given to a Test player when he makes his international debut and cricketers usually wear the same cap throughout their career. The late Don Bradman’s baggy green fetched A$425,000 (324,824 pounds) in 2003.