Rajneesh Gupta gives us all the numbers to tell us how the Indian skipper creates new record after record. 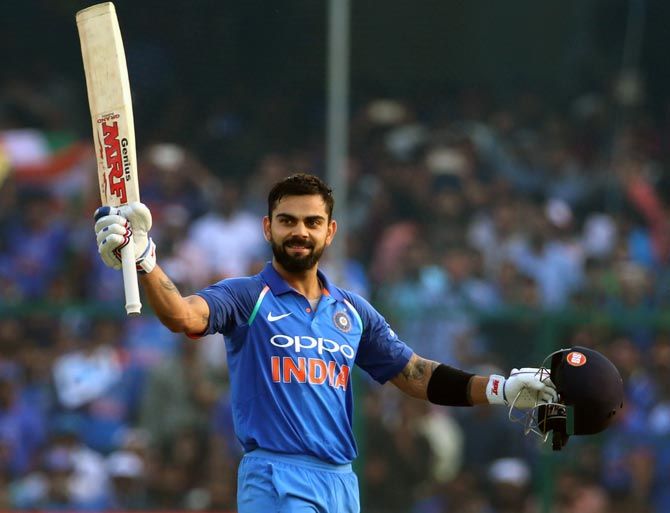 Virat Kohli continues to create one record after another.

Sunday's final ODI against New Zealand in Kanpur was a memorable one for the Indian skipper as he went past the 9,000 run mark in ODIs.

And by taking just 194 innings to get there, he became the quickest in the history of the game to achieve the landmark.

Kohli holds most of the records for each progressive milestone of 1,000 runs for India.

Quickest Indians to each batting landmark

Kohli aggregates 1,460 runs in ODIs in 2017. His run tally is now the highest for any captain in a calendar year.

Kohli's six hundreds are also the most by a captain in a calendar year, beating the record of five centuries by Sourav Ganguly and Ricky Ponting.

Most runs by a captain in ODIs in a calendar year

By taking only 93 innings, Kohli became the fastest to reach this mark among captains.

Fastest to 5,000 runs as captain in international cricket 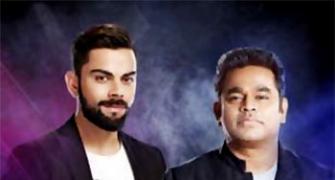