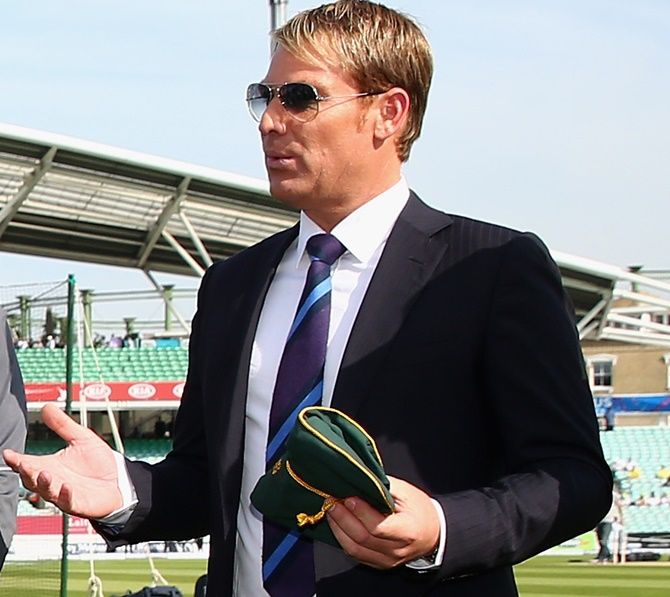 He has parted with it to raise money for bushfire relief but the legendary Shane Warne doesn't miss his Baggy Green one bit, reiterating that the prized Australian Test cap evokes 'verbal diarrhoea' among its admirers and he can never be one of them.

Warne said he loved playing for his country and it didn't matter whether he did that wearing the Baggy Green or a floppy hat.

"I always believed that you didn't have to wear the Baggy Green cap to say how much you loved playing cricket for Australia," the iconic spinner said on Triple M, a Melbourne-based radio station.

"I always felt that if I wore a white floppy hat or wore my Baggy Green cap it meant exactly the same, I was playing for Australia," the 50-year-old said.

Australian cricket greats have spoken about the importance of the Baggy Green in Amazon Prime's documentary The Test.

However, Warne slammed the reverence, which has been common to generations of Australian cricketers.

"There was too much verbal diarrhoea about the baggy cap … it was a bit too over the top for me," Warne said.

Warne had earlier criticised former Australia skipper Steve Waugh after he asked the players to wear the Baggy Green for the first hour of a Test match. 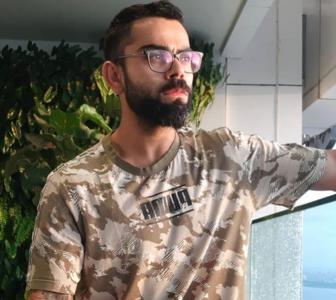 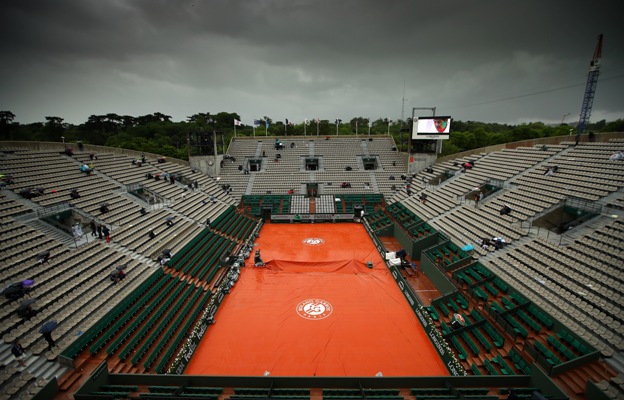