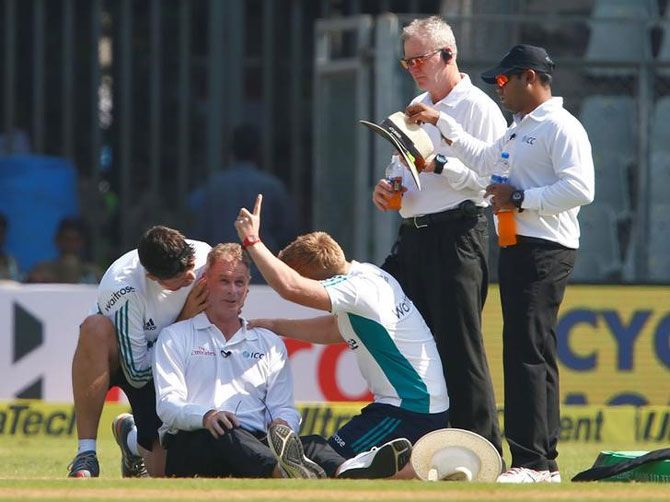 IMAGE: Umpire Paul Reiffel is helped by medical staff during Day 1 of the 4th Test in Mumbai on Thursday. Photograph: Danish Siddiqui/Reuters

Australian umpire Paul Reiffel will not officiate in the remainder of the ongoing fourth Test between India and England after suffering concussion following a blow to the back of his head on Thursday.

Television umpire Marais Erasmus, who took over Reiffel's on-field duties after he left the field, will continue for the rest of the match, the Indian cricket board (BCCI) said in a statement on Friday.

The incident occurred in the second session on Thursday when former Australia fast bowler Reiffel was hit by a lobbed throw from the outfield from India's Bhuvneshwar Kumar at the Wankhede Stadium.

England's medical staff helped the 50-year-old off the field with play restarting after a brief delay with Erasmus replacing Reiffel.

"Paul, however, has been advised to rest, which is the normal course prescribed following a concussion.

"As such, he will not take any further part in the Mumbai Test and has been replaced by Marais Erasmus."

Indian umpire Chettithody Shamshuddin, who was present at the ground as part of a programme to train local umpires on the decision review system, replaced Erasmus as the television official ahead of reserve umpire Nitin Menon. 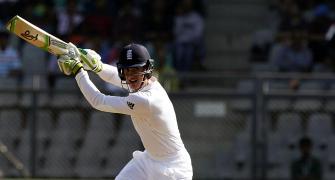 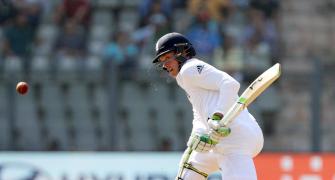 Why debutant Jennings had a sleepless night 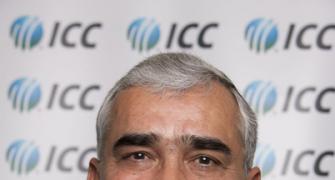 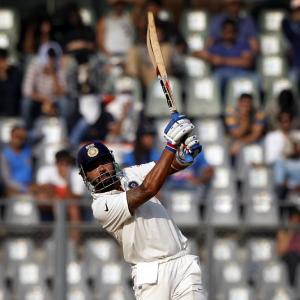 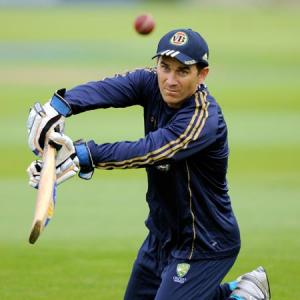