"At present we are looking at a target date of starting games in the summer of 2013," Wyness said in a statement released by CHALLC. "We will certainly have leadup events through 2012.

"Without a doubt Twenty20 is the format that is going to achieve most visibility and penetration in the USA -- that is what we expect to happen.

"However, we will also be supporting other forms of the game if there is a need and desire as we move forward."

© Copyright 2021 Reuters Limited. All rights reserved. Republication or redistribution of Reuters content, including by framing or similar means, is expressly prohibited without the prior written consent of Reuters. Reuters shall not be liable for any errors or delays in the content, or for any actions taken in reliance thereon.
Related News: CHALLC, United States of America Cricket Association, Keith Wyness, Cricket Holdings America LLC, Scottish Premier League Aberdeen
SHARE THIS STORYCOMMENT
Print this article 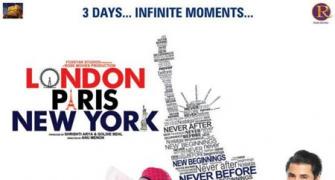 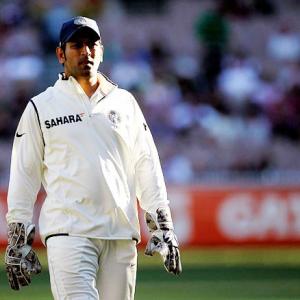 'Hard to understand the psyche of Indian team'