The internal probe committee of the Tamil Nadu Cricket Association (TNCA) concluded that "no actionable incidents had been noticed" into allegations of match-fixing that surfaced during the last edition of TNPL T20 tournament earlier this year.

"The report of the committee which went into the information made available to the TNPL has been studied by us. We have decided to accept the report, which has opined that no actionable incidents had been noticed," TNCA Honorary Secretary R S Ramaswamy said in a media release on Thursday.

The TNPL had run into troubled waters with a few first-class cricketers and a couple of coaches coming under the BCCI Anti-Corruption Unit's scanner for suspected match-fixing.

According to the panel's report, which was studied by the TNCA, certain confidential recommendations had been made to uphold and safeguard the integrity of the TNPL.

"This committee has also made certain confidential recommendations to uphold and safeguard the integrity of the TNPL which we will follow scrupulously," the TNCA Secretary said in the release.

The TNCA had on September 16 appointed a committee to enquire into reports of suspected match-fixing in the TNPL.

The association had said it "wished to issue this clarificatory statement in response to the media reports concerning alleged incidents of corruption in the 2019 TNPL."

The TNPL, owned by the TNCA, started in 2016 and features eight franchises. 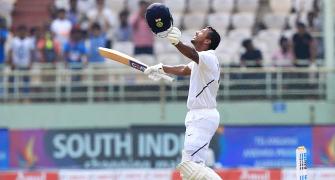 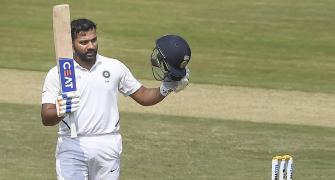 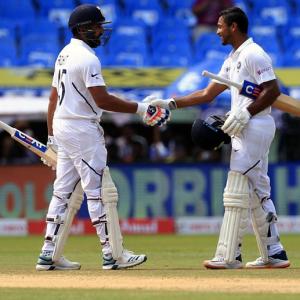 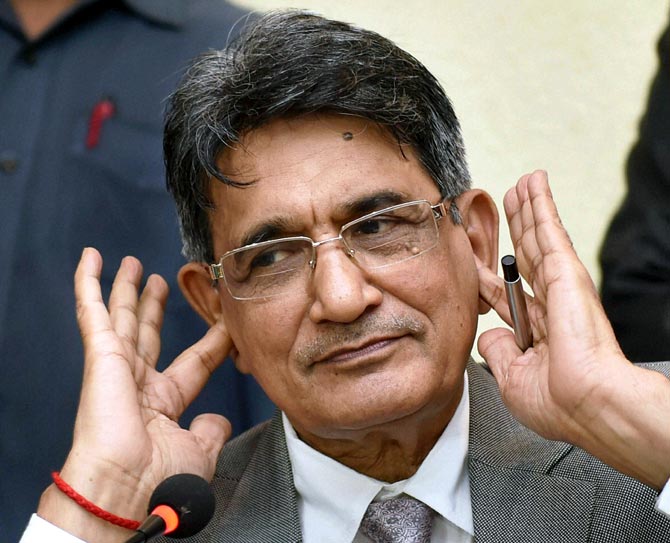