News
Business
Movies
Sports
Cricket
Get Ahead
Money Tips
Shopping
Sign in  |  Create a Rediffmail account
Rediff.com  » Cricket » There can be no other cricketer like Dravid: Tendulkar

There can be no other cricketer like Dravid: Tendulkar

Sachin Tendulkar paid rich tributes to Rahul Dravid, who is expected to announce his retirement from international cricket tomorrow, saying there can be "no other" cricketer like him.

"There was and is only one Rahul Dravid. There can be no other. I will miss Rahul in the dressing room and out in the middle," Tendulkar said.

India's batting stalwart Dravid, second most prolific batsman in Test history, has called a press conference in Bangalore on Friday, prompting speculation that he may announce his retirement from international cricket where he has been a star for over 15 years.

Test cricket's two most prolific batsmen, Tendulkar and Dravid together fashioned many of India's famous wins with crucial partnerships over the past one and a half decade.

Talking about those partnerships, Tendulkar said, "I have shared the best moments with him. Our many century partnerships are testimony to the hours we spent together in the middle. 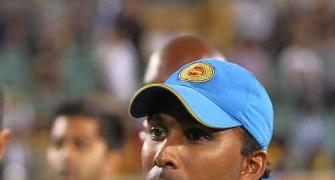 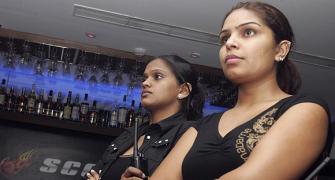 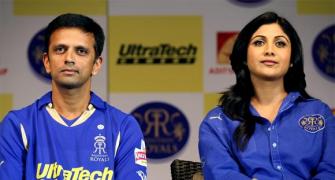 Kohli has to first establish himself, says Dravid 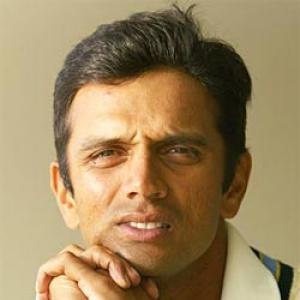 Amrita Rao: I don't feel that safe in India any more