News
Business
Movies
Sports
Cricket
Get Ahead
Money Tips
Shopping
Sign in  |  Create a Rediffmail account
Rediff.com  » Cricket » The secret of Harbhajan's success with the ball in IPL-12..

The secret of Harbhajan's success with the ball in IPL-12..

'He has good control on the ball. He is bowling with confidence.' 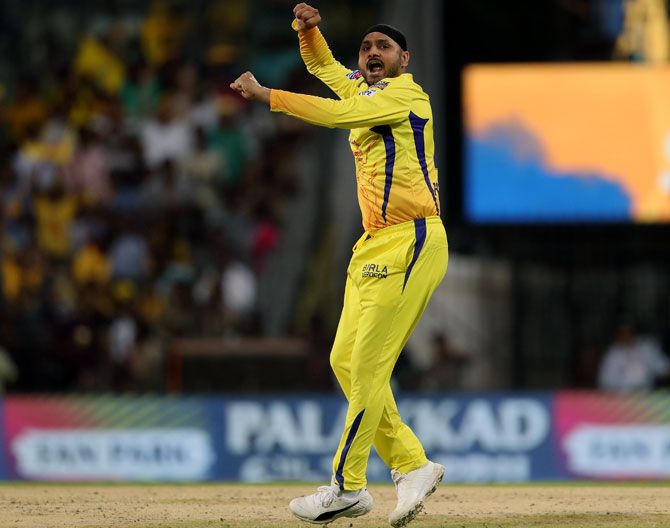 Former Australia speedster Brett Lee applauded Harbhajan Singh, saying that the veteran Indian off-spinner has shown a lot of confidence while bowling for Chennai Super Kings in the ongoing IPL.

Harbhajan, 38, has turned the clock this IPL season more than once, taking crucial wickets during the tournament to help CSK reach their record eighth final in 10 years. CSK were suspended for two years in between.

"He exactly knows where to bowl for certain batsmen. His bowling was outstanding, he got some beautiful shape on the ball again. I love the revolutions of the ball," Lee said.

"That tells us that he has good control on the ball. He is bowling with confidence," the former fast bowler added.

Harbajan finished with figures of 2/31 in Qualifier 2 to help CSK restrict Delhi Capitals to 147/9 on Friday before the defending champions cruised to a six-wicket victory to advance to the final.

"His stand is basically right-handers vs left-handers. Just shows how good a bowler he is. He can bring in the LBW both against the left and the right-handers," Kings XI Punjab coach Mike Hessonsaid.

Harbhajan has taken 16 wickets from 10 matches so far in IPL-12. 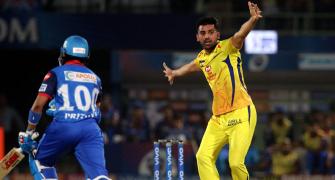 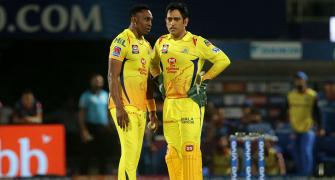 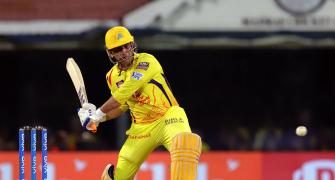 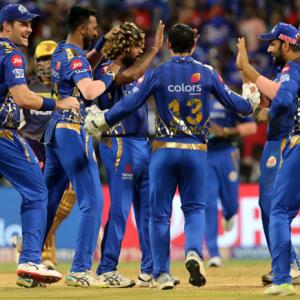 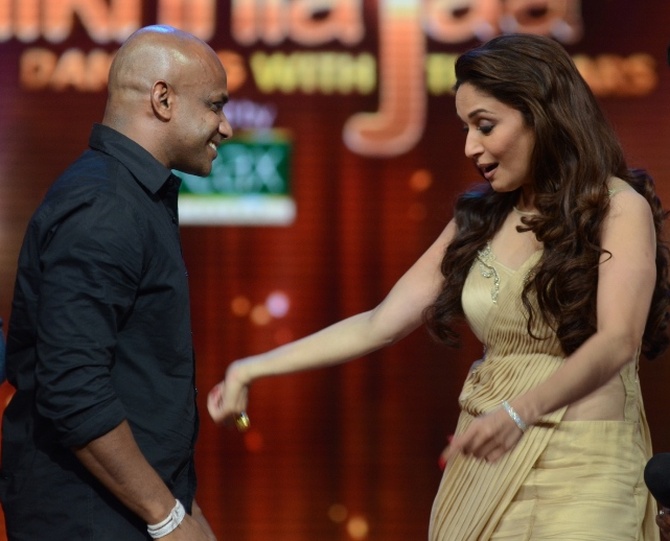