The move is aimed at popularising the longest format of the game. 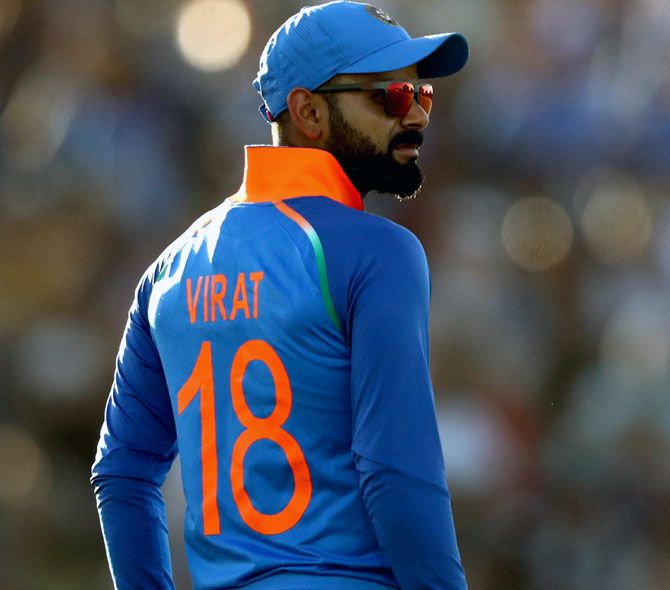 Virat Kohli will soon be seen wearing No 18 on his white flannels as the ICC has allowed Test-playing nations to have the players sport their names and numbers on their jerseys.

The move is aimed at popularising the longest format of the game.

The English county sides as well as the Australian state sides playing the Sheffield Shield are used to wearing whites with names and numbers on the back but this will be an altogether new experience for the Indian team, who will play the second Test of the World Championship against West Indies wearing numbered white shirts.

"Yes, it starts from August 1 for the World Test Championship. It is a part of the wider plan to promote Test cricket," Claire Furlong, ICC's GM Manager (Strategic Communications) said on Friday.

It is widely expected that the Indian team in all likelihood will not use two specific jersey numbers in Test cricket -- No 10 which was used by Sachin Tendulkar in limited overs and possibly No 7 used by Mahendra Singh Dhoni.

The Indian team has already unofficially retired jersey No 10, which Tendulkar wore. In all probability, same will happen with Dhoni's jersey also.

The decision seemed to have been taken last week as a tweet from former England captain Michael Vaughan on March 19 indicated.

"Delighted to hear Names & Numbers will potentially be on Test playing shirts .. About time .. Add a bit of colour as well .. make the Shirts more inviting for Kids to want to wear .. Test cricket has to become more commercial .. CUE .. A lot of abuse !!!," Vaughan had tweeted. Is this the strongest batting line-up in IPL-12? 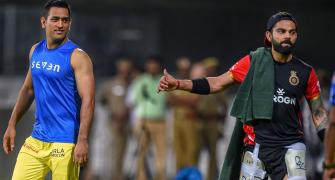 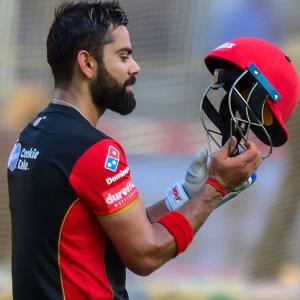