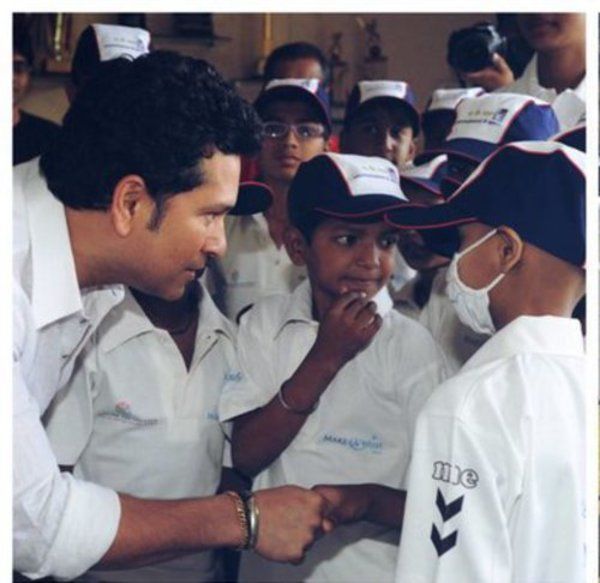 Master Blaster Sachin Tendulkar on Monday celebrated Children's Day in a special way by playing street cricket with school children from the 'Make-A-Wish India' foundation at the M.I.G. Cricket Club in Mumbai.

Posting a picture of him playing with children, Tendulkar said there was no better feeling in the world than being bowled out by their smile. "No better feeling than to be bowled out by their smiles. #HappyChildrensDay to my little friends! @MakeAWishIndia," tweeted the 43-year-old, who is the only cricketer to have hit 100 international centuries and has notched up 15921 runs in 200 Test appearances for India.

After the death of the first Indian Prime Minister Pandit Jawaharlal Nehru in 1964, the country decided to celebrate Children's Day or Baal Divas on the birth anniversary of Nehru. 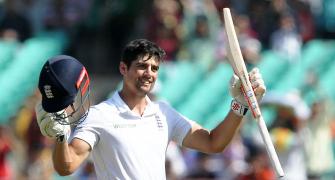 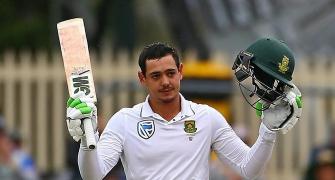 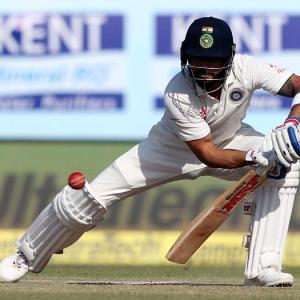 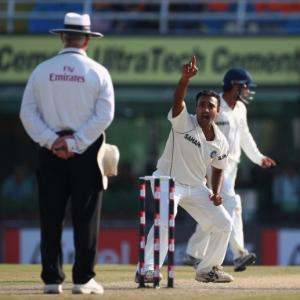